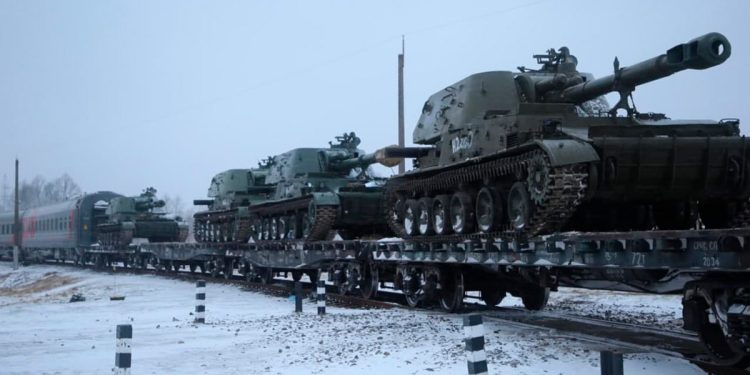 Saboteurs in Belarus played a significant role in forcing Russia to abandon its attempt to capture the Ukrainian capital Kyiv, according to the exiled Belarusian opposition leader Svetlana Tikhanovskaya.

She told the BBC that there had been 80 acts of sabotage against railways that were supplying Russian forces before they withdrew from northern Ukraine a month ago.

She also said activists were providing Ukraine with intelligence on troop movements and missile launches.

The vast majority – 86% – of Belarusians were against the war, she said.

Ms Tikhanovskaya said the fate of Ukraine and Belarus were interconnected and a Ukrainian victory could help Belarus free itself from the authoritarian rule of Alexander Lukashenko.

Some of Russia’s invading forces entered Ukraine from Belarus, which is seen as a client state of Moscow.

No school on period days [Article] 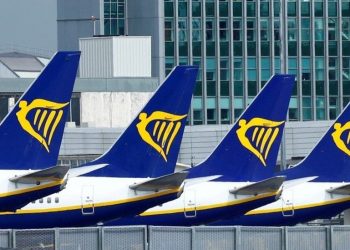 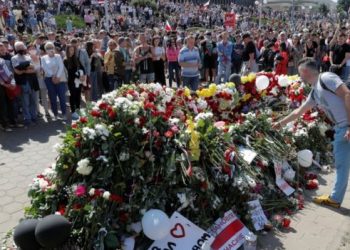 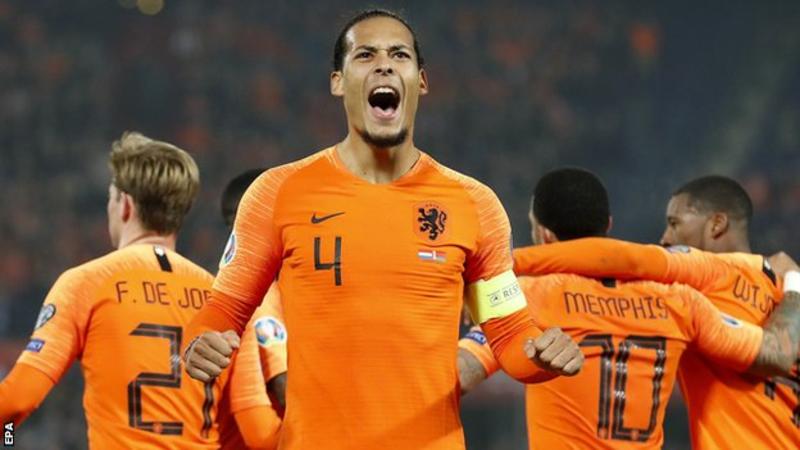