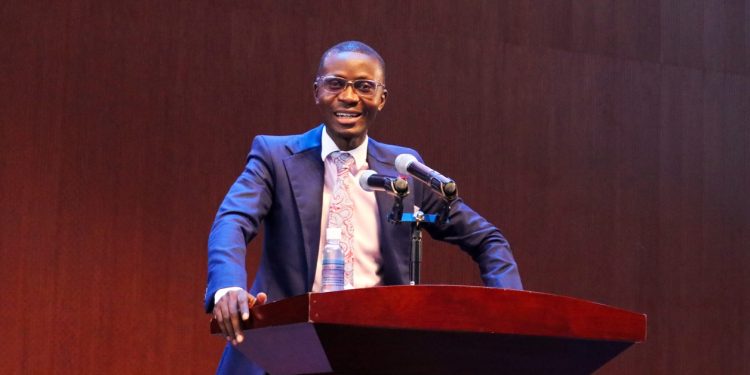 Host of the Citi Breakfast Show, Bernard Avle has complained about what he believes is the dwindling rate of morality among Ghanaians.

He called on religious leaders to reform their congregants through accurate sermons to help them eschew dishonest behaviours in wealth acquisition.

This advice stems from a generous act by a commercial driver who returned an amount of GH¢8,000 belonging to a passenger he had picked up.

Listen to Mr. Avle’s full conversation with his co-hosts on the Citi Breakfast Show on Thursday, May 12. 2022.