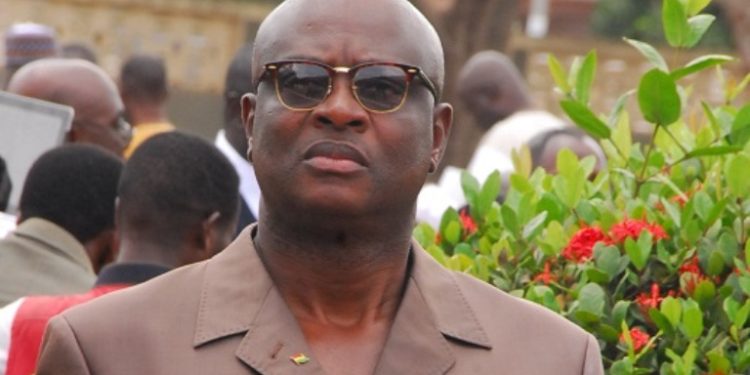 A former Mayor of Kumasi under the John Mahama administration, Kojo Bonsu, wants the government to transform the Achimota Forest into an Eco-Tourism park.

After news of the declassification of parts of the Achimota Forest and the subsequent release of 361 acres of the forest to its original owners, the government has been under intense pressure to reverse the decision.

The former Kumasi Mayor, who described the decision as a bad one, pointed out that the family can be given equity in the business when it takes off.

“Government could consider transforming the forest into an eco-tourism park. It could try convincing the Owoo family not to necessarily take back their land and end up putting up structures, but leave it with government and get equities.”

“If government has the land back, and the Owoo family makes money out of this, both sides would have been settled.”

The Executive Instrument, E.I. 144, declassifying portions of the Achimota Forest as a reserve, led to speculations about possible developments on the land.

There is also an accompanying E.I., 154, which states emphatically that the area of the forest returned shall remain a Forest Reserve.