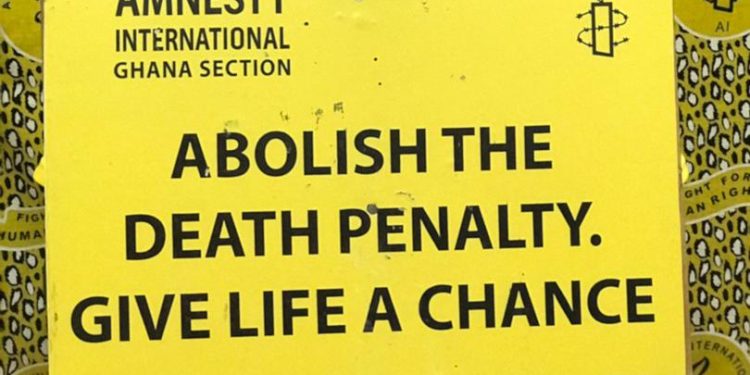 Now, this is the story of Konadu. Konadu (not real name) was a farmer who owned a cocoa farm. She met her husband, Jojo (not his real name) and along the line, they gave birth to 3 children. Konadu was also a businesswoman. She traveled to Ivory Coast and left her farm in the care of her husband. When she came back, her husband had expanded the farm and it was doing quite well.

However, there was a problem. Her husband refused to hand over the farm to her. After many months of misunderstanding, the matter was finally brought before the chief, who gave a ruling. Despite the intervention, Jojo refused to honor the terms prescribed by the chief.

The matter was finally taken to court. The court ruled that since the couple had children, the farm should be divided into three parts. One part will go to the husband, the other to the woman while the other part was to be used to take care of the children. A series of misunderstandings erupted when Jojo sacked the children from their portion of the farm, arguing that they had no right over it.

Konadu decided to confront him on the farm and the matter escalated. Jojo beat her up mercilessly, and she sustained several degrees of cutlass cuts on her body. In retaliation, Konadu ambushed Jojo on his way from the farm and hit him with a stick at the back of his head. He collapsed on the spot. She realized she might have hit him a bit too hard when she noticed bloodstains on the stick she had used.

She rushed to inform her brother about the incident. The two immediately reported the incident to the police who came to meet Jojo in a pool of blood. While rushing him to the hospital, Jojo died on the way. This was the beginning of Konadu’s woes.

The story of Konadu is sad and revealing. Sad because of the circumstances that landed her on death row in Ghana. Revealing because it throws light on the need to reconsider death as a form of punishment for certain crimes. This is important because the death sentence law in Ghana does not give room for Judges to consider specific circumstances that lead to the death of an individual.

For example, if judges had the opportunity to consider specific circumstances that lead to the loss of life, many on death row could have been charged with offenses such as manslaughter.
This is however not the case in Ghana because the Criminal and Other Offences Act 1960 (Act 29) prescribes the mandatory death penalty for certain offenses and bars judges from considering specific circumstances that may have mitigatory effects in each case before them.

There are many more people on death row in Ghana with similar stories. Konadu’s story is a clear case of Gender-Based Violence, which she suffered at the hands of her husband, Jojo.

Although the circumstances that led to the death of her husband could be attributed to a pre-determined plot to hurt him, her intention was not to kill him. The fact that she reported the incident to the police immediately, and the man died on the way to the hospital were enough reasons for the judge to have commuted her sentence to life imprisonment or other sentences apart from the death penalty.

In October 2021, Isaiah Andrews of Cleveland, Ohio, was found not guilty after spending 45 years in prison for the death of his wife in 1974. Andrews is now 83 years old, and he is free to live his life after spending 45 years of his life in prison while he was innocent.
Ricky Jackson spent 39 years on death row, having been convicted in 1975 for the murder of Harold Frank. Ricky was just 18 years old when he was convicted after 12-year-old Eddie Vermon testified that he saw the attack. Prosecutors dropped the charges against Ricky when Eddie Vermon recanted and admitted that he did not witness the crime at all.

The possibility of wrongfully convicting an innocent person to death is evidence of the unreliability and arbitrariness of the death penalty. Konadu is now 83 years, and she has spent more than 40 years on death row. She was sentenced to death when she was 42 years and has since not seen her children.

Today, Konadu is weak, her eyesight is failing and she is battling with her health. As an old woman, she has become too weak to even fend for herself. Even if she were a hardened criminal or murderer, an 83-year-old woman with poor vision, who can barely walk or move cannot be considered a danger to society.
“If I were killed, it would be better than being here”, one inmate told Amnesty International.

Currently, 165 people are on death row in Ghana. No executions had taken place since 1994 but the law continues to be applied as a mandatory sentence as contained in the Criminal and other Offences Act. We need to Abolish the death penalty. 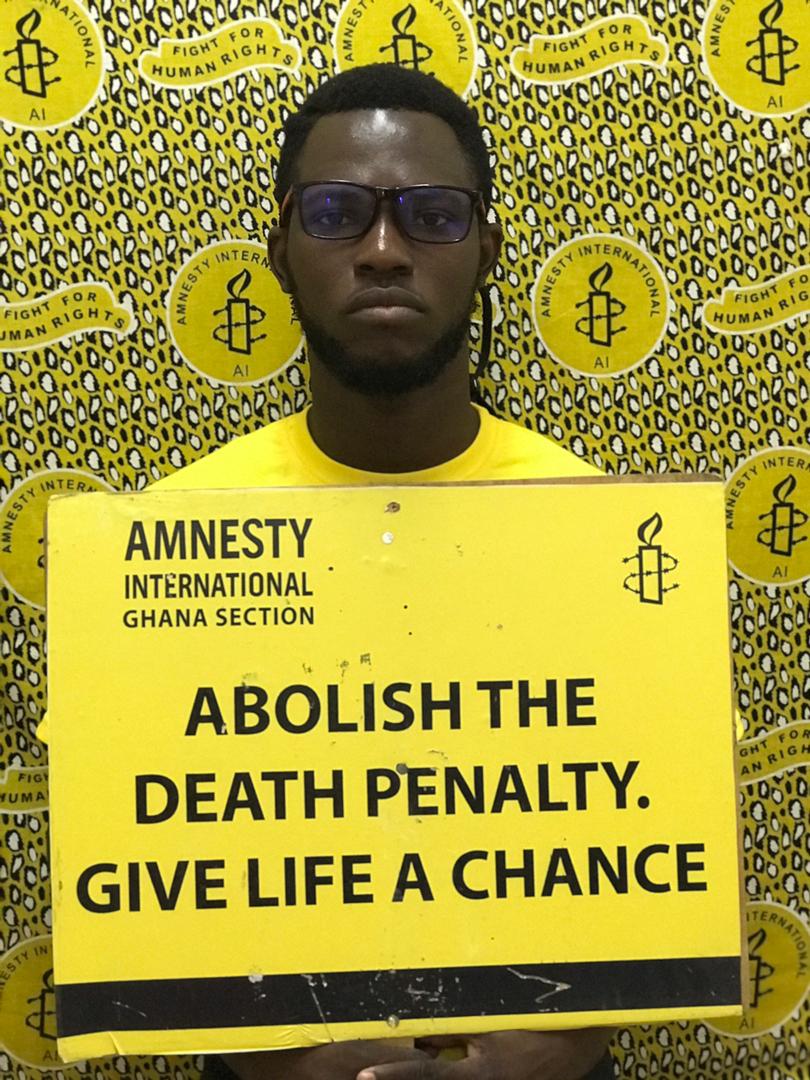 The writer, Redeemer Buatsi is a human rights advocate and a youth leader at Amnesty International Ghana. He is also a freelance journalist and a fellow of the just ended Media Foundation for West Africa Investigative Journalism Fellowship (2022).

'Parliament has no money to function' - Bagbin fumes