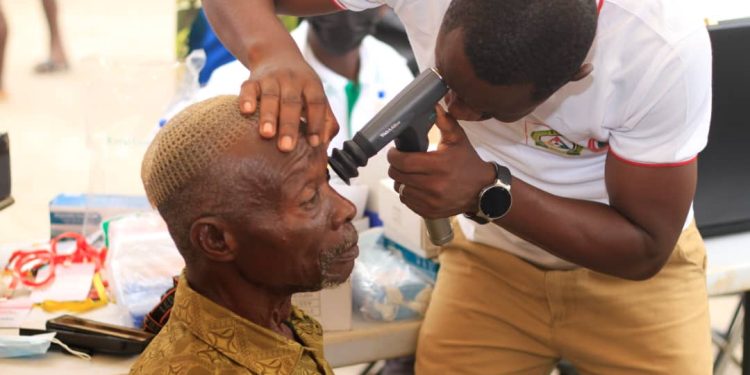 The National Road Safety Authority (NRSA), has attributed most of the road crashes being recorded in the country to “driver fatigue”.

The Authority says available data shows that many drivers are tired at a point but refuse to have a rest which then results in accidents.

According to the National Road Safety Authority (NRSA), a crash that occurred at Abofuor near Offinso in 2021 that led to the loss of several lives was attributed to tiredness. 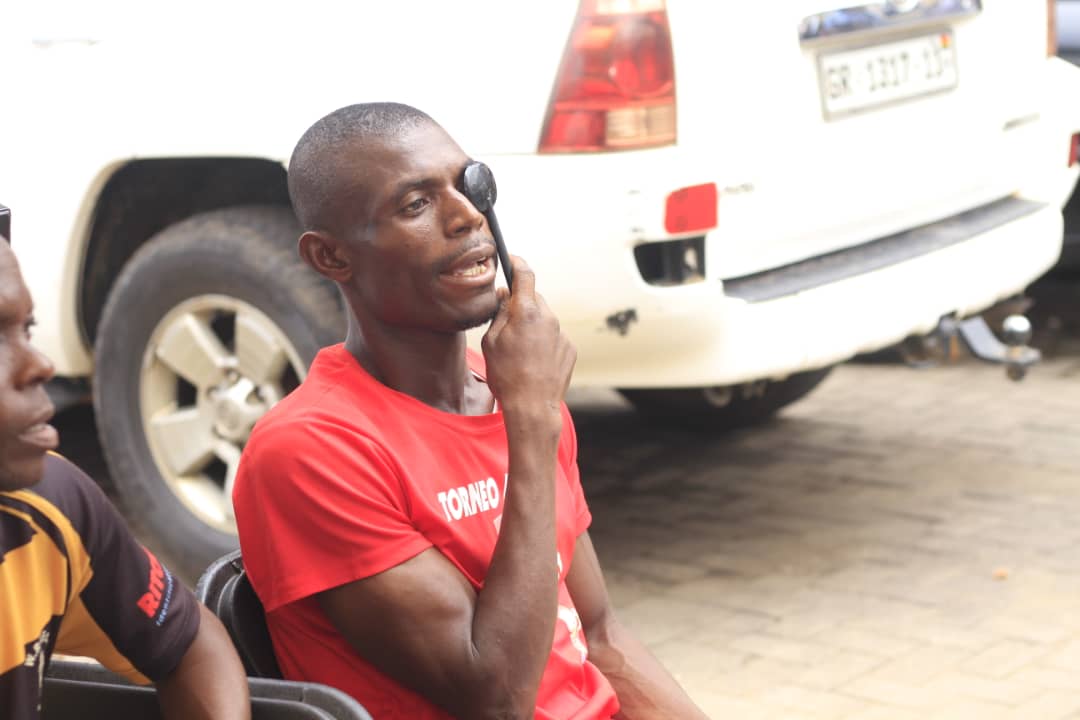 The Authority says this and many other road crashes recorded in the country are as a result of driving while tired.

As part of efforts to ensure that drivers and their vehicles are roadworthy, the NRSA in partnership with the Patients Friend Foundation has organized a health screening exercise for drivers particularly those who drive across long distances.

The exercise is to check for hypertension and eye-related conditions.

According to the Ashanti Regional Director for the NRSA, Simbiat Wiredu, this exercise forms part of efforts to reduce road crashes.

“Fatigue driving causes a lot of crashes. Crashes that lead to death. Last year, a crash happened at Obofour, and it happened at night and one of the causes was fatigue in driving. So it’s good for drivers to take enough rest and also to ensure that they are healthy when embarking on a journey. That has prompted us to join forces with Patients Friend Foundation, an initiative from an NGO that seeks to enhance the wellbeing of drivers,” Simbiat Wiredu noted.

The Executive Director for the Patients Friend Foundation, Benjamin Mensah Ansah, says the exercise has become necessary as some drivers are not aware of some health conditions afflicting them and these can lead to road crashes.

“We are focusing on the health of the drivers. We have neglected drivers for so many years in terms of health. The reason for this exercise is that every driver makes sure that his or her car is roadworthy to move. Have we ever asked ourselves, is the driver healthy and worthy to drive the same car? That is making sure that that car should ply on the road. So we collaborated with the National Road Safety Authority, and then we are doing this. We are starting in the Ashanti Region. We will go to about six more regions in Ghana to identify many areas of health for commercial drivers so that we help them to address urban road accidents,” Benjamin Mensah Ansah explained.

The First Trustee for Kumasi-Accra Highway Express Branch of GPRTU of TUC, Emmanuel Osei Yeboah, also noted that such exercises would help the leadership of transport Unions identify drivers who are fit for the roads in order to reduce road crashes.

“This exercise will go a long way to help a lot of drivers. When night falls and a driver doesn’t have good eyesight, there’s the tendency that crashes may occur, but with this exercise, we may be able to identify some of the problems we are facing, and then we take immediate action from there.”