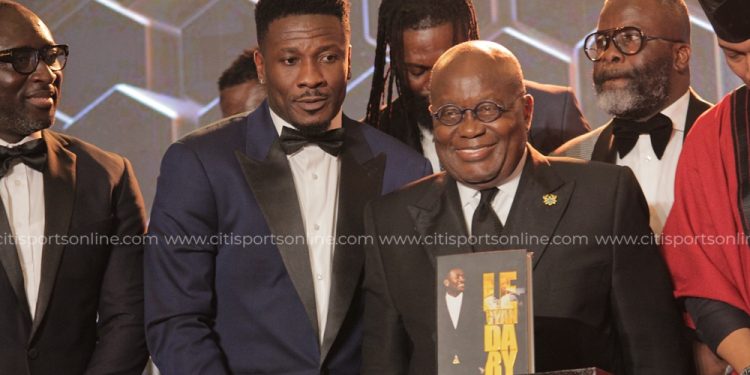 ‘LeGyandary”, a book detailing the life and career of Ghana’s all-time leading goalscorer, Asamoah Gyan, has been launched in Accra.

The launch, which took place at the Kempinski Hotel on Saturday, was attended by a number of the country’s former and current footballers, Members of Parliament, Ministers, Diplomats, business leaders and fans of the former Black Stars captain. 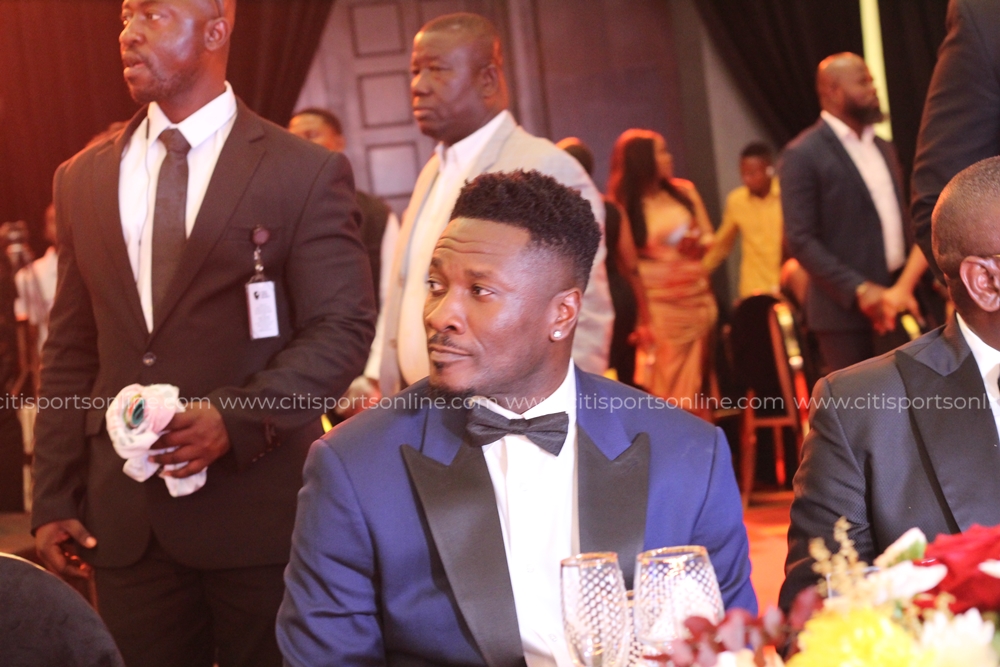 The special guest of honour for the event was the President, Nana Akufo-Addo, who officially launched the book.

An emotional Asamoah Gyan said he was overwhelmed by the support he had received while writing the memoirs and during the launch. 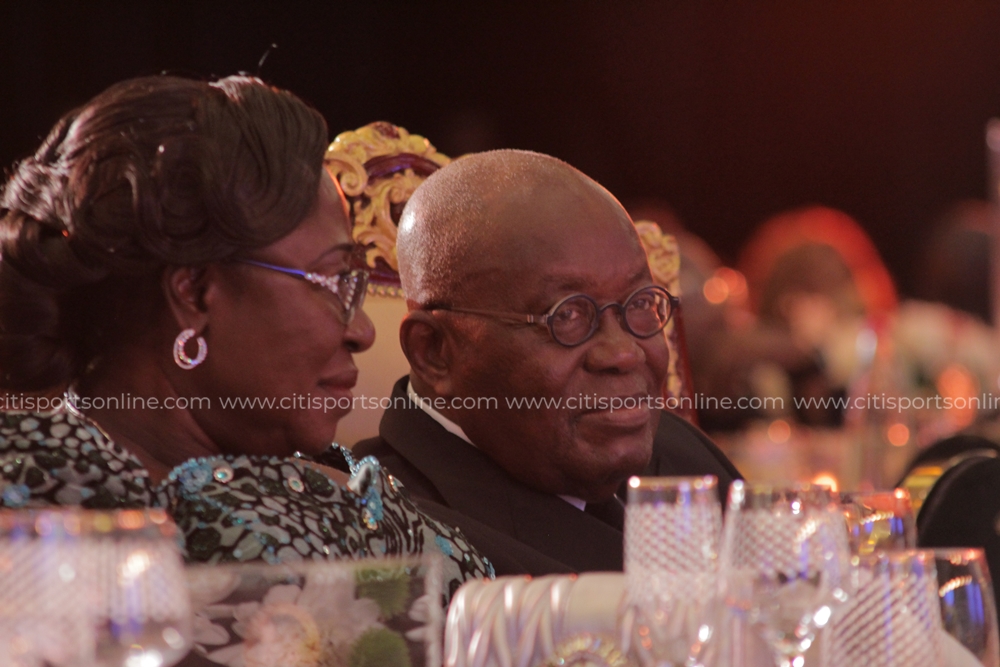 “I didn’t expect this level of appreciation. I’m overwhelmed by the love shown,” he said.

Asamoah was, in particular, effusive in his praise for his brother Baffour Gyan, whom he described as “the key to his success.” 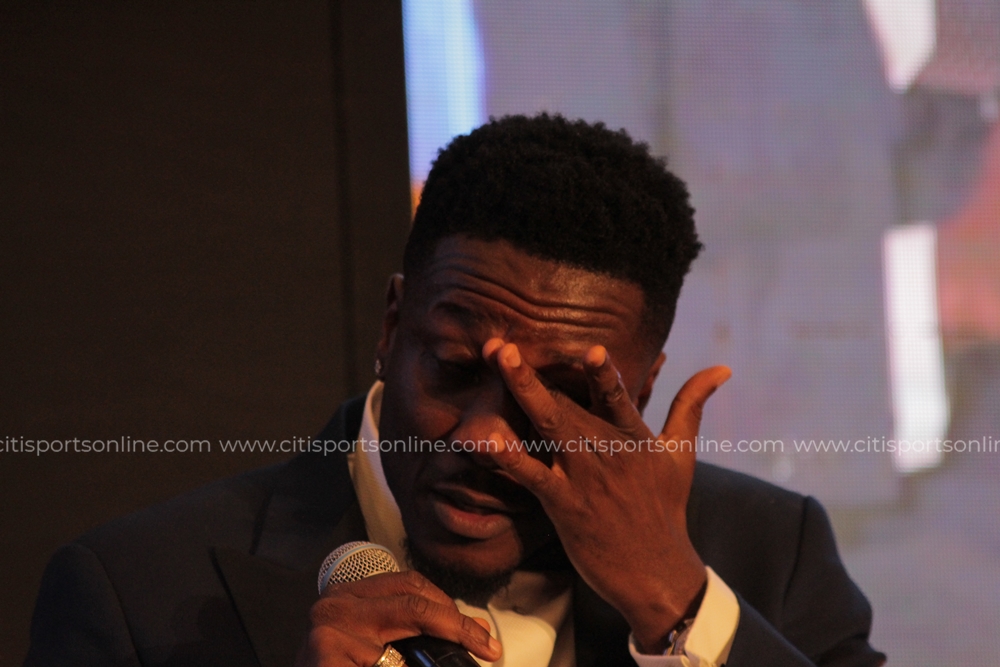 “When I started, no one knew who Asamoah Gyan was. I couldn’t have done it without the support of my brother. He’s the one behind my success,” Asamoah Gyan added.

Gyan also reiterated his desire to see future generations inspired by his experiences, which have been recounted comprehensively in ‘LeGyandary.’ 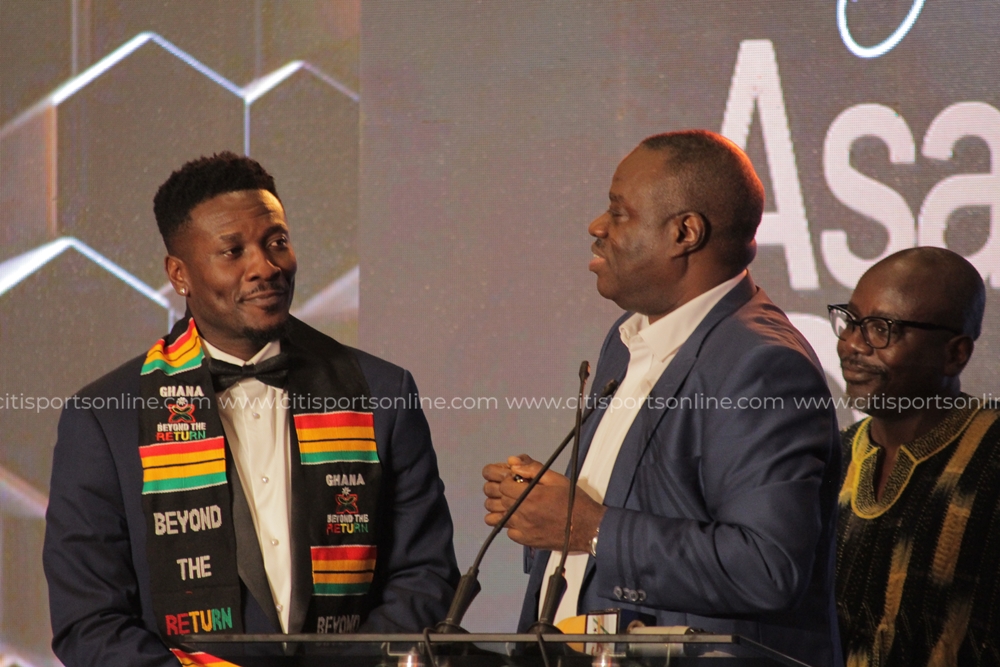 The President of the Ghana Football Association (GFA), Kurt Okraku described Gyan as “uniquely unique” in his speech, commending him for his service to the country.

“Thank you for your service and the life you brought to Ghana. Baby Jet has, at all times, sacrificed to ensure our country is great and strong,” he said. 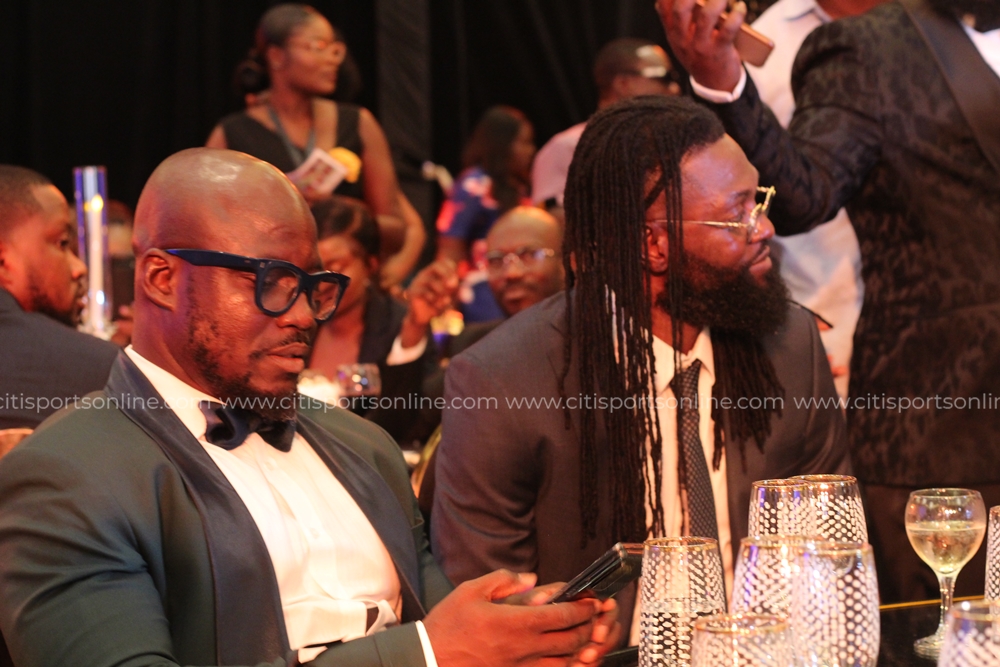 “You brought life and hope to people. To be a legend is not easy, and keeping that legendary status is also difficult. Baby Jet has [shown us the way].” 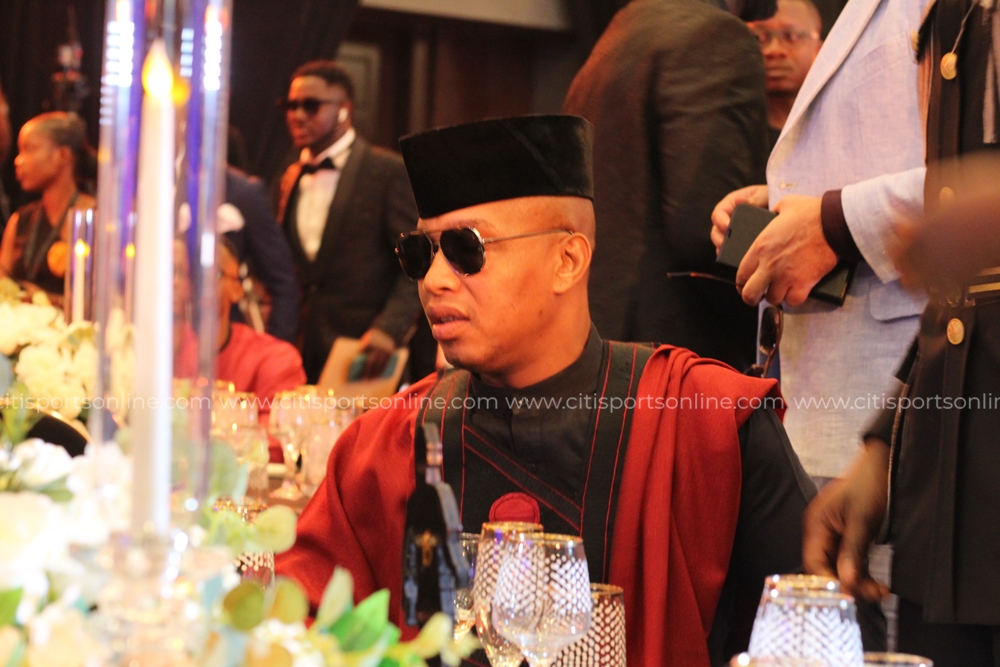 Speaking on behalf of the President, the Tourism Minister, Dr Ibrahim Awal urged Asamoah Gyan to “use his experiences to promote Ghana” and named him an ambassador for the government’s “Beyond the Return” programme.

“It’s important to revere the dead, but it’s even more important to celebrate the living,” he added while praising Gyan for his esteemed career. 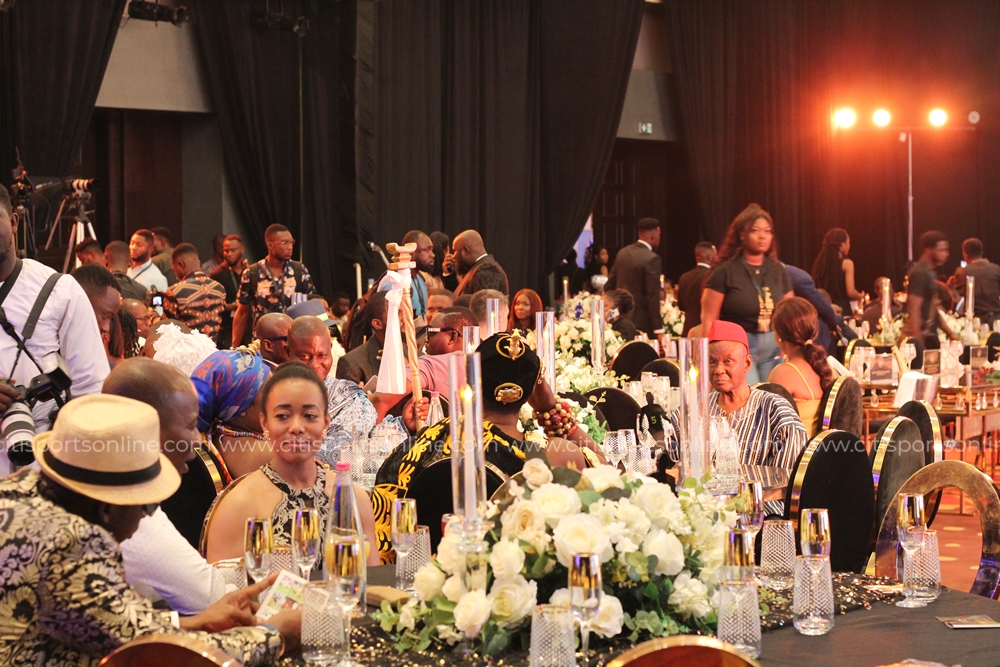 After the launch, special copies of the books were auctioned.

The first couple of copies were purchased for GH¢100,000 each by the Chairman of the event, Ernest Ofori Sarpong and the MP for Assin Central, Kennedy Agyapong. 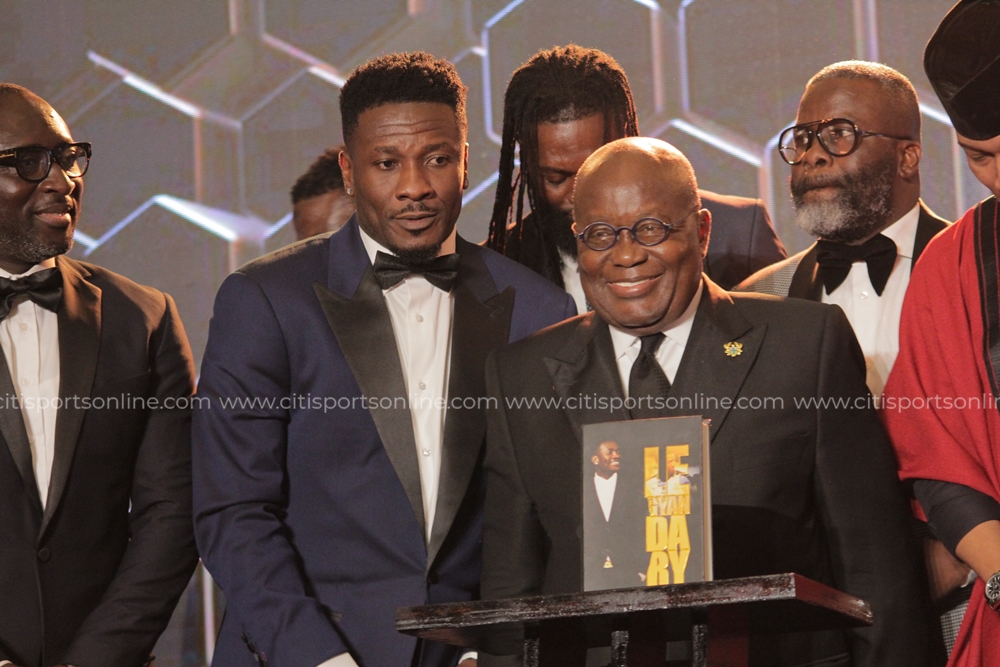 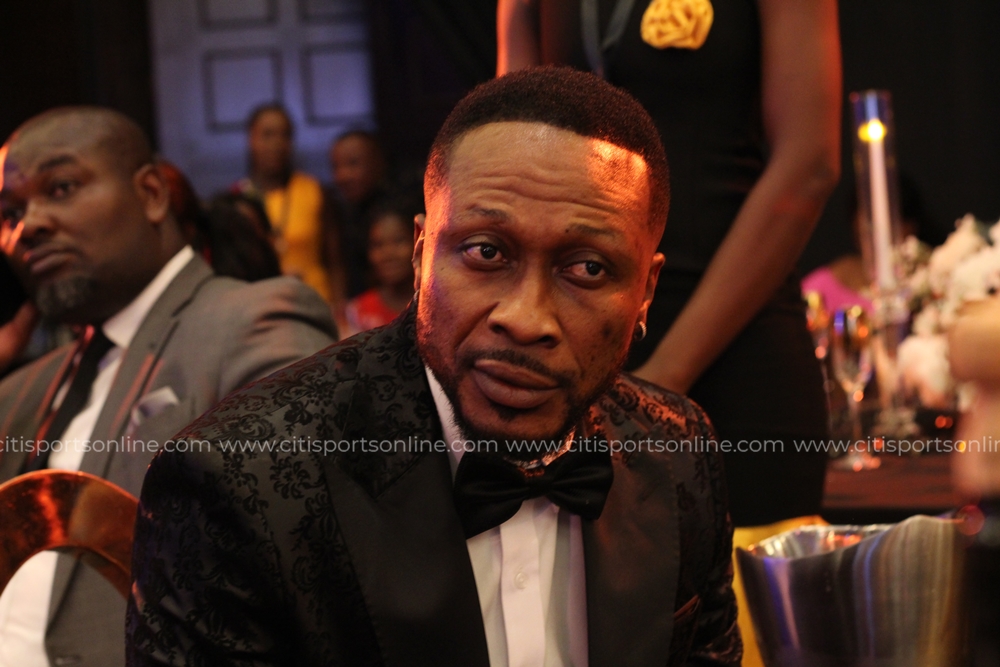 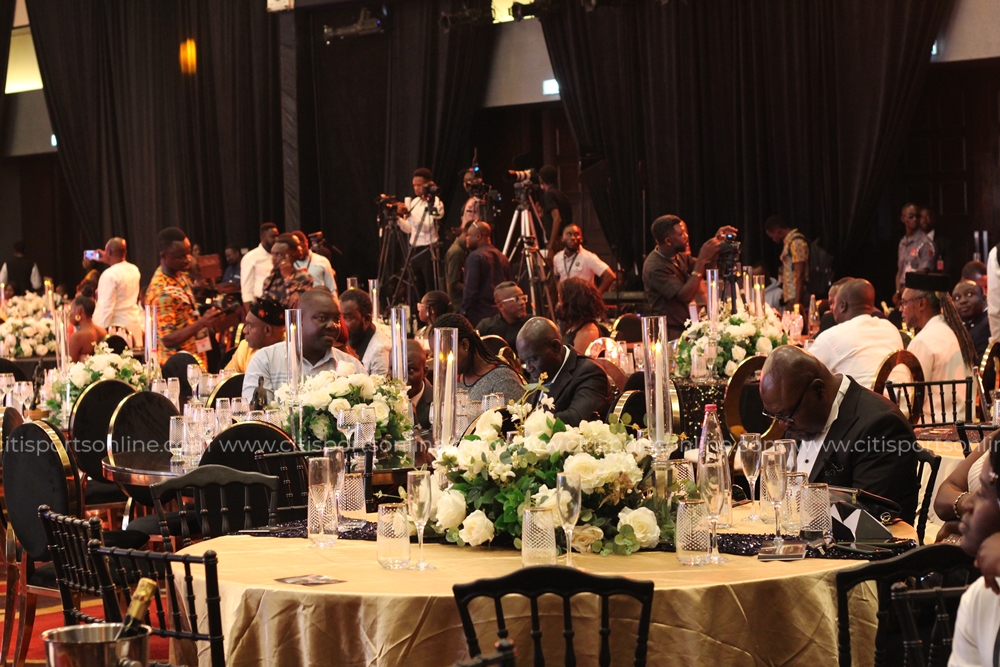 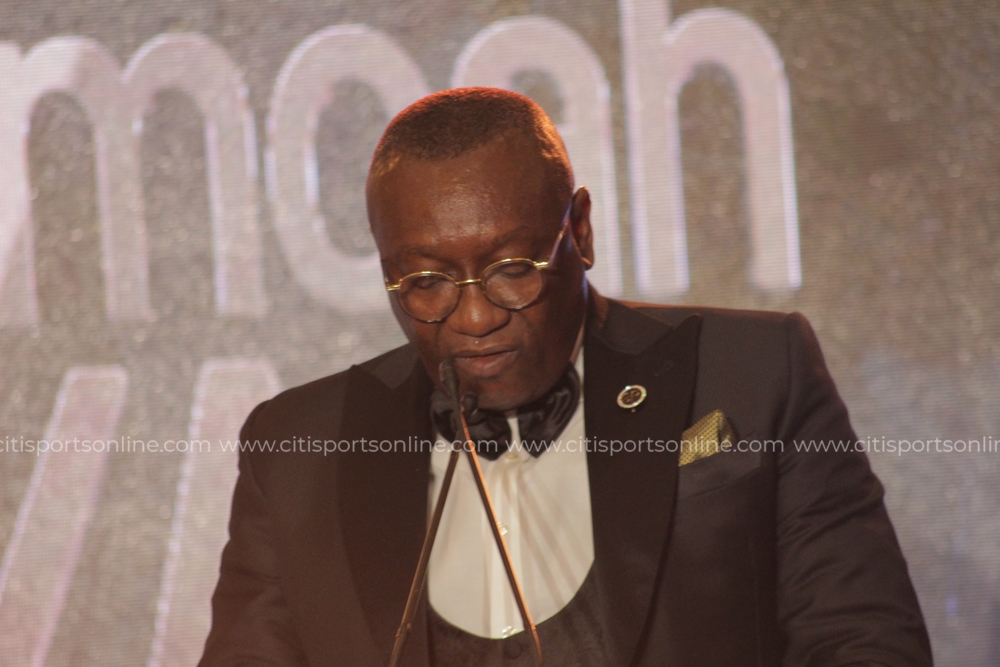 Fight for better salaries rather than allowances – Former MP to CLOGSAG