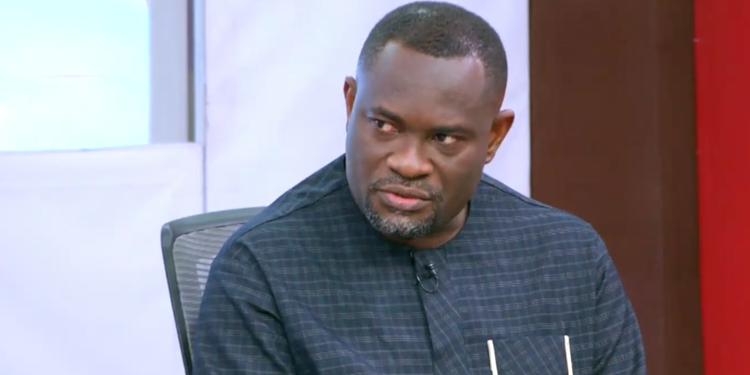 Deputy Minister of Finance, John Kumah has dismissed claims that the government could be cited for contempt over the implementation of the controversial E-levy which took effect on Sunday, May 1, 2022.

He said the government was not served any court order that barred it from going ahead with the implementation and so cannot in any way be dragged before court for contempt.

Speaking to journalists in the Ashanti Region, John Kumah said, “there is no court order, so we have not breached anything. The fact that you have filed a motion in court does not mean you have an order of the court.”

His comment comes on the back of threats by the Member of Parliament for North Tongu, Samuel Okudzeto Ablakwa, who has long insisted that the government will be in contempt of court if it goes ahead to roll out the E-levy with recourse to the legal challenge filed at the Supreme Court by the Minority caucus in Parliament.

Speaking to Citi News earlier, Mr. Ablakwa said he had instructed his lawyers to, for instance, cite the GRA boss, Ammishaddai Owusu-Amoah, for contempt based on his comments to the effect that the new tax will be enforced from May 1, 2022.

“I heard the GRA Commissioner and I have instructed my lawyers to cite him for contempt. He said he was going ahead with the implementation of the E-levy. People must be careful, we are operating a constitutional democracy. All of us, including the president, are under the rule of law. It is in the interest of those in power to make sure that they walk the narrow path of constitutional order. If they start setting such bad examples, practising impunity and engaging in contempt of court, when things get out of hand, we cannot guarantee what will happen,” Ablakwa warned.

But John Kumah said Ablakwa has no grounds for contempt against them since his case will only be moved on May 4, 2022.