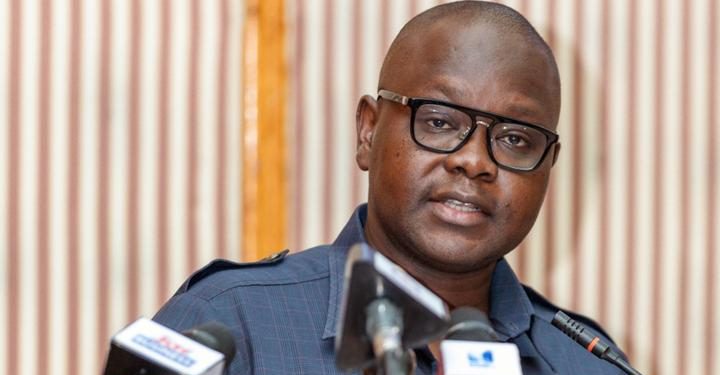 The government says it has spent GH¢ 450 million towards addressing flooding in the country in the last five years.

The Minister for Works and Housing, Francis Asenso-Boakye made this known while touring some flood-prone areas in Accra following floods from Saturday night’s downpour.

Greater Accra Region in particular has over the years witnessed flooding anytime there is a downpour.

The situation has often been attributed to poor drainage systems and other human factors, including disposal of waste materials into drains.

But according to Asenso-Boakye, the central government is doing its part to address the problem and requires that other stakeholders including local authorities and citizens also play their part.

While giving assurances that the perennial flooding problem is being dealt with, he said local authorities must be bold to take decisive action on buildings sited at unauthorized places.

“What we’ve done is to provide some remedial measures, and that is to mitigate the effects of the huge running water. In the last five years, the government has spent GH¢450 million to invest in the expansion of the drains including digging deep and concrete lining and that is to increase the drain capacity to carry more stormwater… There are some causes of flooding; indiscriminate dumping of solid waste in our drains and the haphazard development of our communities [which must be checked]. Those buildings in ubauthorized places should be removed,” he said.

Mr. Asenso-Boakye further expressed confidence that the Greater Accra Resilience Integrated Development (GARID) Project, under which the government has secured a $200 million funding will help address the flooding problem.

According to him, the funds will help the government to among other things widen and deepen storm drains in the capital.