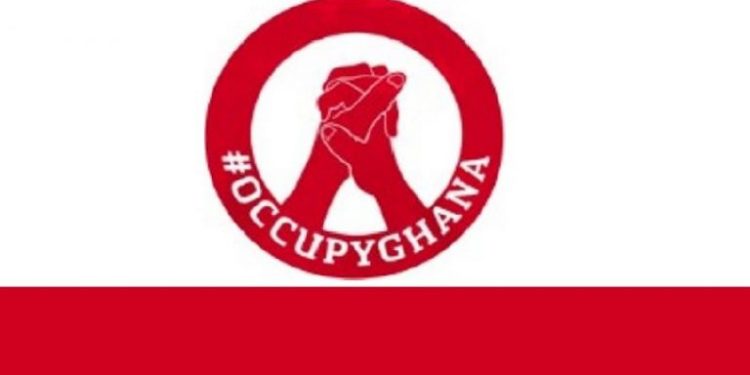 Pressure Group, Occupy Ghana has kicked against the declassification of parts of the Achimota forest as no longer a reserve.

The signing of an Executive Instrument by President Nana Addo Dankwa Akufo-Addo to declassify parts of the Achimota Forest has been criticized by some Ghanaians.

Some have said the move is part of arrangements by the government to privatise the land and sell it off.

The Minister of Lands and Natural Resources subsequently denied this and clarified that portions that have been declassified as a reserve are to be given back to the original owners.

Occupy Ghana is however opposed to the government’s decision to return the land to the Owoo family.

“We do not find it to be in the national interest to return any further lands to the original owners. Government cannot give the impression that it has no interest in holding and managing land in the wider national interest.

“That is a very wrong signal and gross dereliction of its duty to the generality of Ghanaians on whose behalf it holds such lands. We, therefore, urge Government to rethink this matter and freeze the size of the lands to be returned to the size stated in the 99-year Lease Agreements executed in 2013 with the original owners, and nothing more.”

Occupy Ghana said while the Constitution allows for the return of acquired lands that are not used for their original purposes, the provision does not apply to lands compulsorily acquired before the coming into force of the current Constitution.

“We note that article 20 of the Constitution provides that the original owners of compulsorily acquired lands should be given the first option to acquire them when those lands are no longer required for the original purpose.

“We are also aware that the Supreme Court has held that that provision does not apply to lands compulsorily acquired before the current Constitution came into force. Thus, article 20 does not apply to the Achimota lands, and the Government is under no legal obligation to either return this or any such land or allow the original owners to exercise the first option to purchase.”

The group has thus suggested that the government holds the rest of the Achimota land, maintains some of it as a green belt, and use the rest in the broader national interest.

“The history of government’s holding of compulsorily acquired lands is nothing to write home about. The overall management of these lands has been haphazard and messy, record-keeping has been largely (and sometimes, deliberately) derelict and shambolic, and the 2015 Report of the Sole Commissioner on Judgment Debts shows how Government has been defrauded into paying compensation on such lands when none was due,” it added.