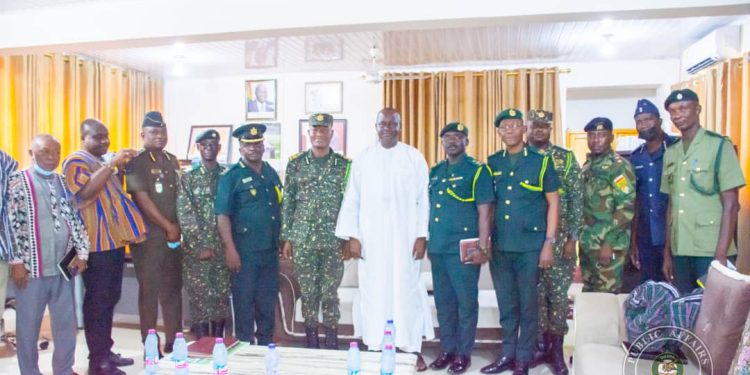 The Immigration head is on a duty tour of the Upper West Region to visit Immigration installations and also interact with officers in the region.

The Regional Minister praised Mr. Kwame Asuah Takyi for his sterling leadership qualities that have propelled the Immigration Service to where it is now. 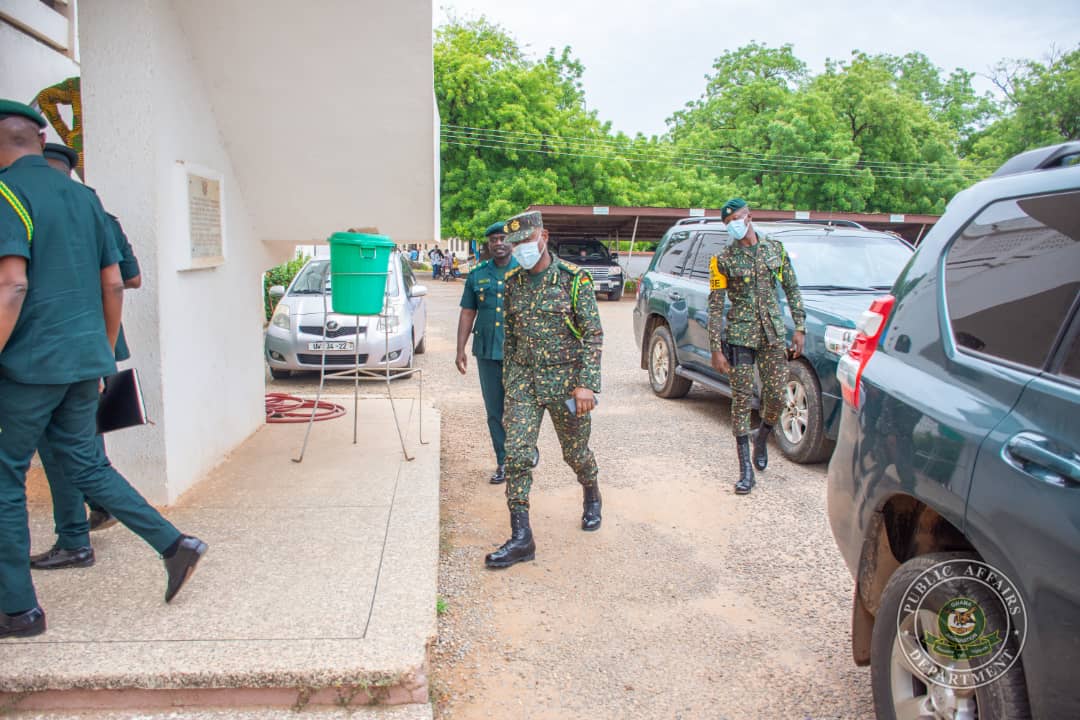 Hon. Dr. Hafiz Bin Salim called on the Comptroller-General to post more officers to the region to maintain peace and strengthen security at unapproved routes along the Ghana-Burkina Faso boundary.

He further praised the efforts of the Immigration Service for contributing to the peace and security in the region.

The Comptroller-General averred that the transformation currently ongoing in the Service is due to the government’s continuous commitment to retooling the Immigration Service which has led to the GIS expanding its mandate into the Sectors, Districts, and communities across the country.

“Never in the history of the Ghana Immigration Service has the institution seen such astronomical governmental support in the provision of arms and ammunition, vehicles, uniform and its accoutrements, residential and office accommodation and most importantly more than doubling its human resource base”, the CGI said. 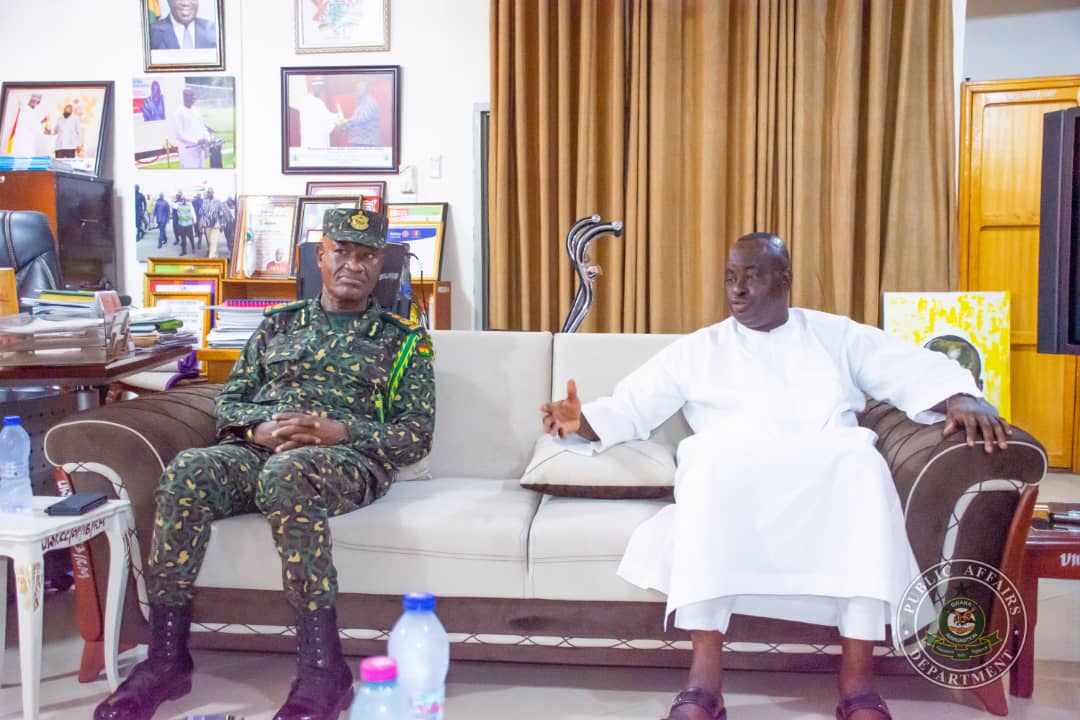 Mr. Kwame Asuah Takyi appealed to members of the Upper West Regional Security Council who were present at the meeting to seek greater collaboration amongst themselves in order to win the support and confidence of the people in the region.

This would have been impossible in the past when working in silos was the order of the day.

“The terrorists will not differentiate officers in blue or green uniforms but will see you all as targets for attack. So working together in the interest of the country is the better option”, he averred. 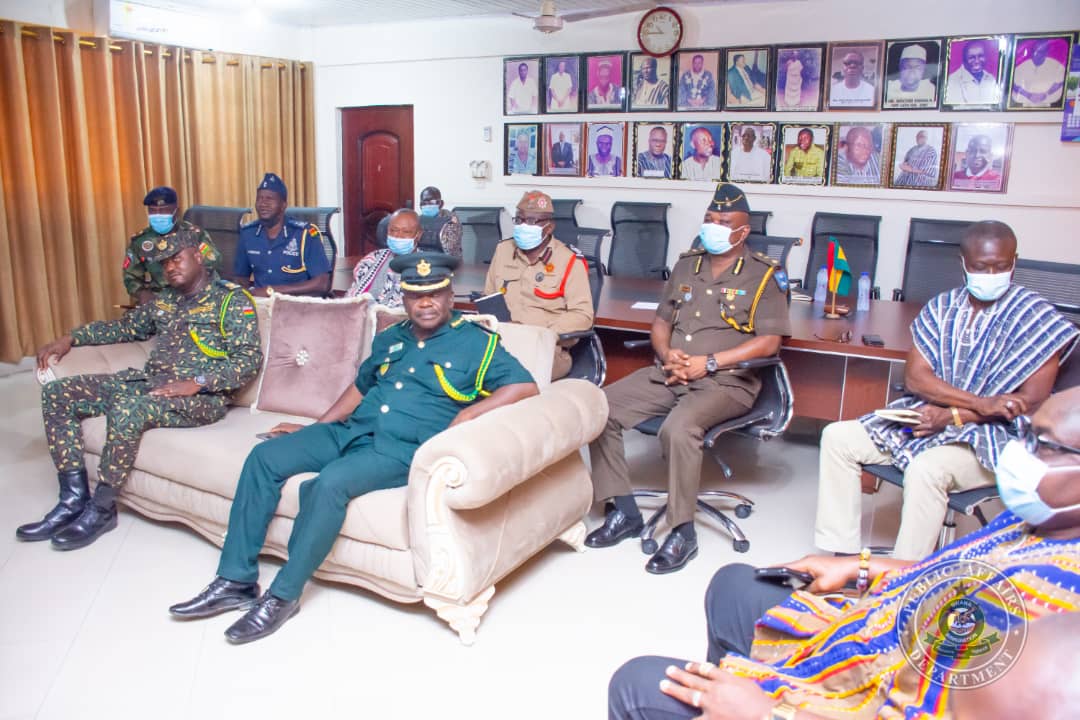