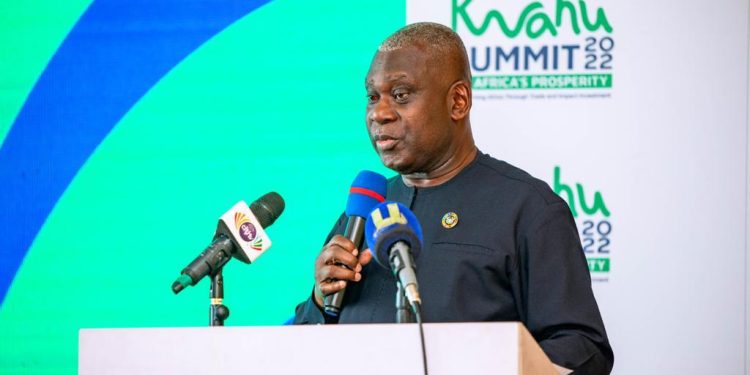 The Africa Prosperity Network has launched the Kwahu Summit for Africa’s prosperity. 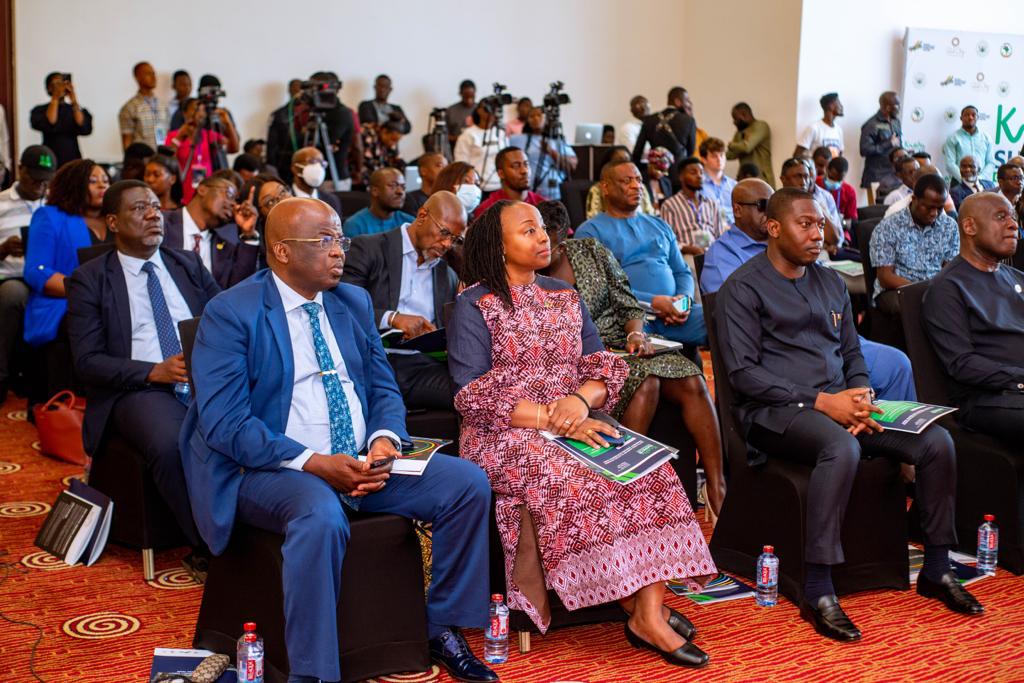 Speaking at the launch, His Excellency Wamkele Mene, who is the Executive Secretary of the AfCFTA Secretariat, emphasized the need for Africans to have impactful dialogues about Africa’s trade relations with the rest of the world in light of the state of intra-Africa trade.

His Excellency Wamkele Mene declared AfCfFTA Secretariat’s support for the Kwahu Summit and urged the Summit to effectively engage the full range of sustainable development actors, governments, and businesses to explore how to accelerate the AfCFTA implementation as well as explore the kind of economic development vision Africa must-have for decades to come.

“I expect the Kwahu Summit to provide thought leadership on a range of issues for us to accelerate the goals of an Africa that is prosperous, industrialized, and independent economically,” he said. 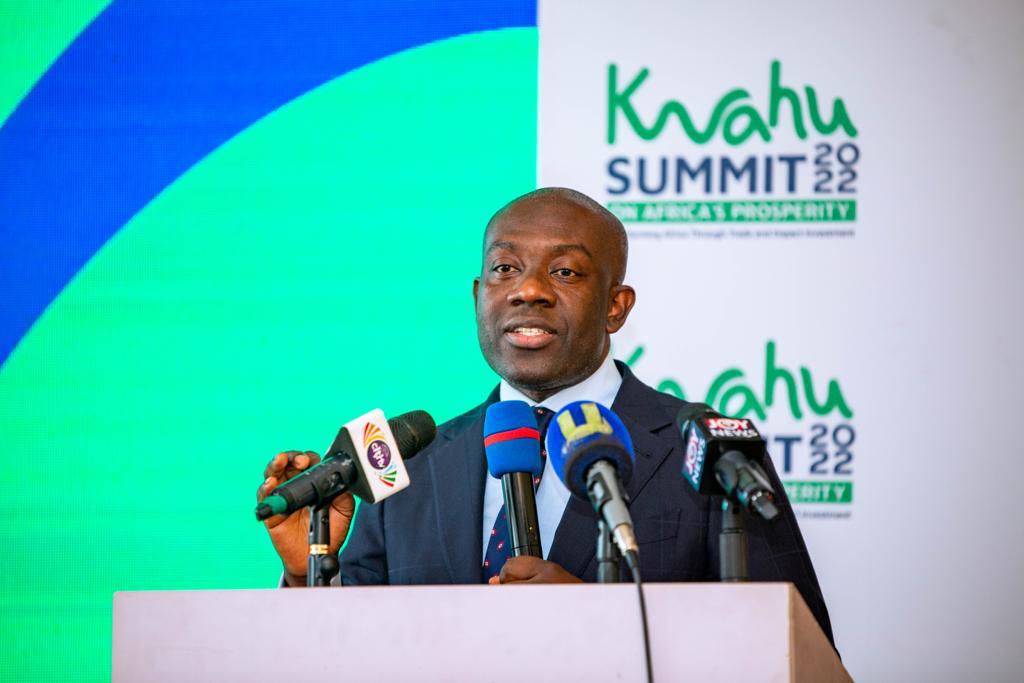 On behalf of the government of Ghana, Kojo Oppong Nkrumah, Ghana’s Minister of Information, spoke about the usefulness of the platform.

““The AfCFTA has been established, and the secretariat is in Ghana, but it will take deliberate acts that seek to engineer or stimulate trade relationships and build networks among ourselves to really turn the tide of our international trade,” he said.

Mr. Yofi Grant, Chief Executive Officer of the Ghana Investment Promotion Centre (GIPC) emphasized the need for Africans to proactively direct global discourses and collaborations on Africa’s development, given the share of global natural resources the Continent possesses, and the potential of the continent’s demography for consumerism, leadership, and labor force. 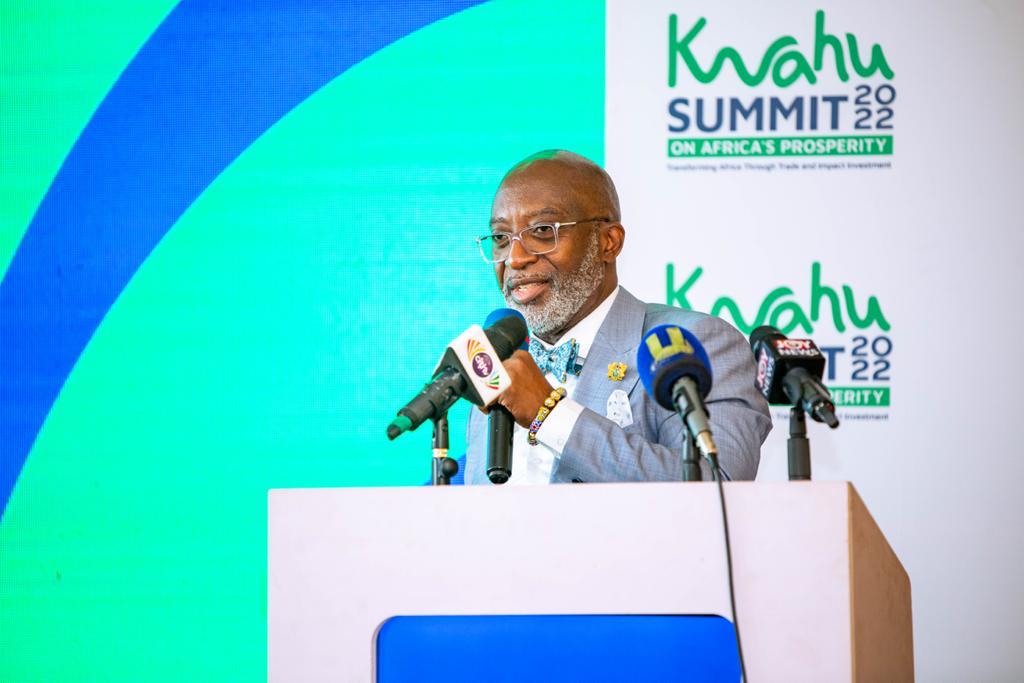 The maiden edition of the Kwahu Summit on Africa’s prosperity will take place at the Rock City Hotel in Kwahu on 28th and 29th October 2022.

The partners of the Summit are AfCFTA Secretariat, the government of the Republic of Ghana, and the Ghana Investment Promotion Centre (GIPC).