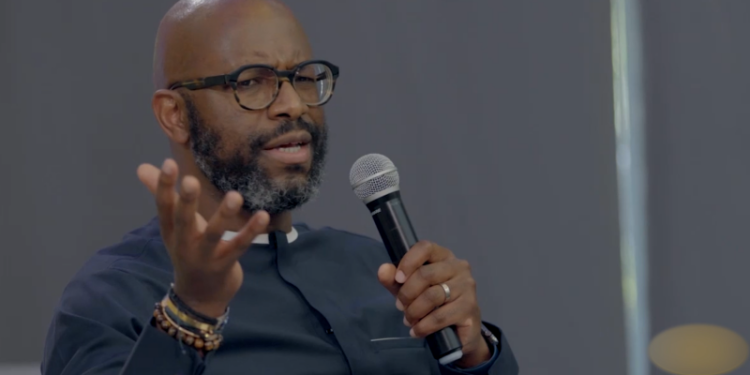 The MTN Group CEO, Ralph Mupita, has attributed long-term investments to his company’s ability to thrive during the disruption of the COVID-19 pandemic.

“Every single year we put in enormous amounts of capital to sustain our networks and make sure our networks are high quality,” he said in an interview with Citi TV’s Bernard Avle.

He said his company had been on this path for “many years of investing in the network and making sure we are doing 3G, 4G coverage, covering the rural areas and covering the urban areas,.”

Mr. Mupita also felt it was quite fortuitous that “many other market participants had taken the view that says the future of the global economy is going to be impacted in the digital economy.”

He noted, for example, that MTN had largely built its network sufficiently to enable people to go and work from home “and therefore carry on the economic activity.”

Ultimately, Mr. Mupita says MTN’s standing during the pandemic was the culmination of multiple factors and not a short-term measure for profits.

“There is a confluence of things that gave us good results, but it wasn’t a short-term thing. That investment forms part of Ghana’s gross capital formation, so it is a contribution to the economic sustainability.” 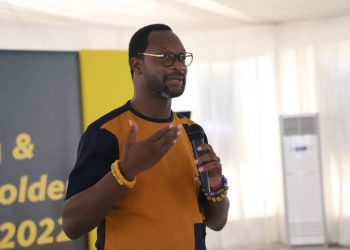 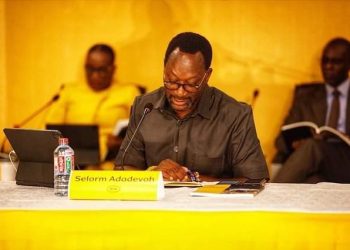 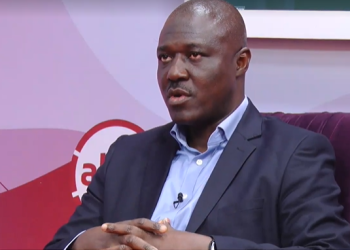 Businesses must adapt to changing trends of technology – Eli Hini 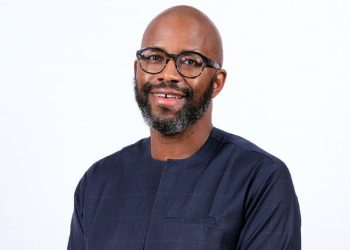 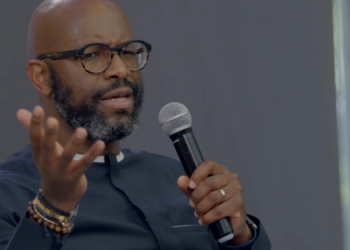 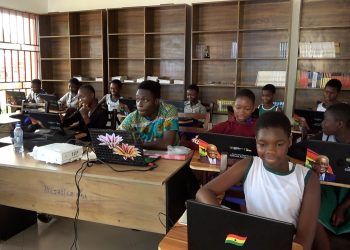