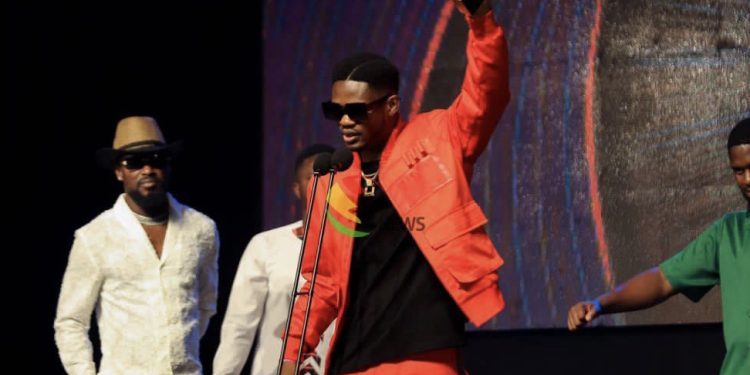 Lyrical Joe is Ghana’s current rap king: he won the most coveted rap award at this year’s Vodafone Ghana Music Awards which came off 6th and 7th May, 2022 at the Grand Arena in Accra.

Rapper Sarkodie, Strongman, Amerado, Teephlow and Obibini were the other nominees in the prestigious category.

A collaborative project with Ghanaian Afrobeats musician, Kelvyn Boy has been announced by Lyrical Joe after winning the respected Best Rap Performance category. 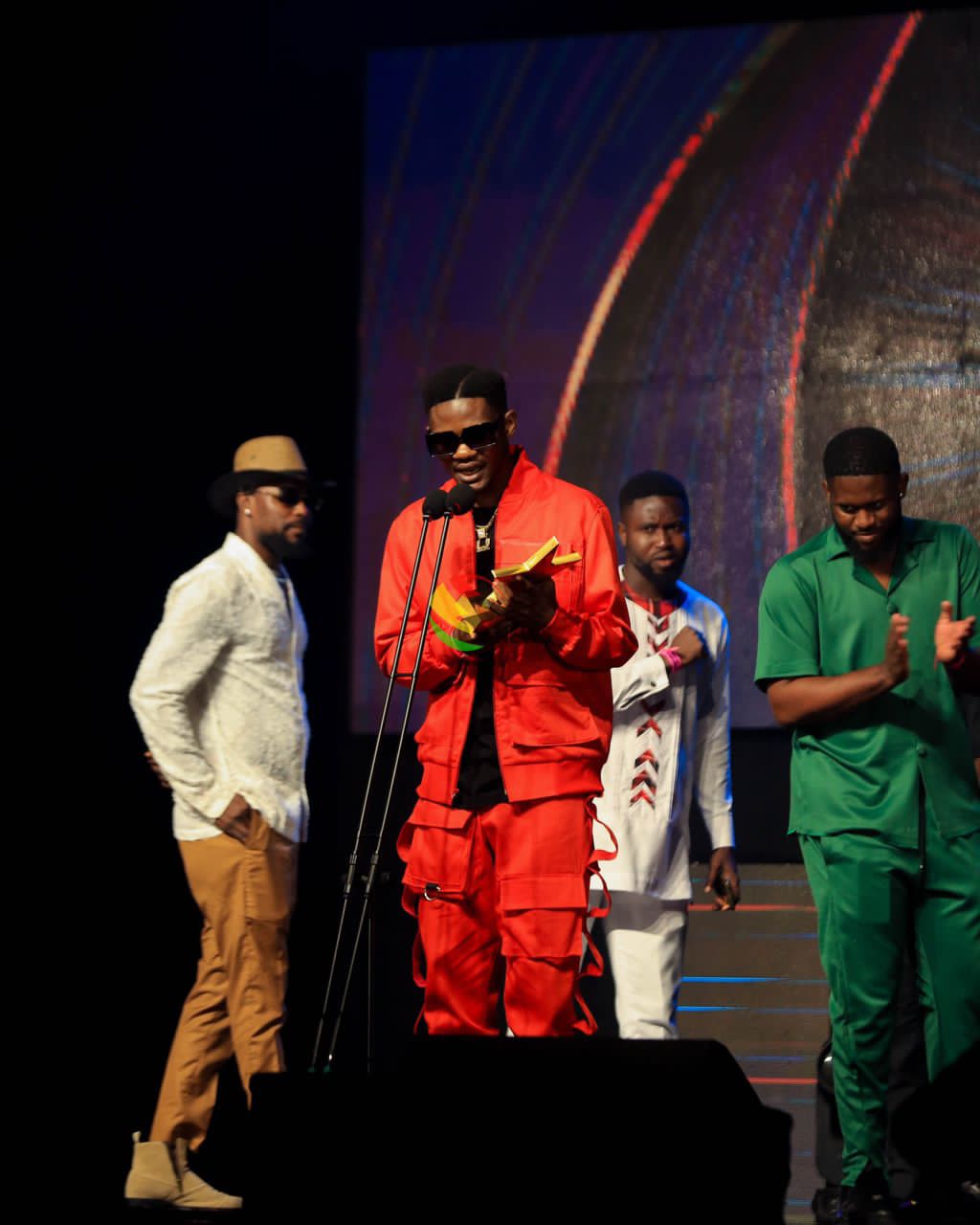 Exclusively, the song will be available on Boomplay on May 13th.

Lyrical Joe on August 27, 2021 released his debut Extended Play – VIBES – which also gained nomination at the 2022 3Music Awards in the Best EP category.

The creative piece of work encompasses 7 excellent songs with a range of different music genres including Amapiano, Afropop and Hip-Hop. 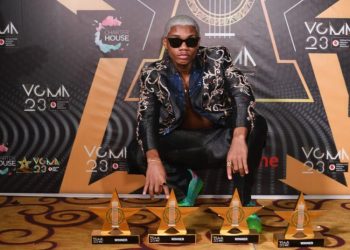 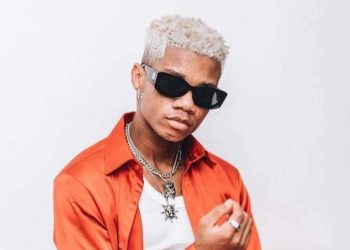 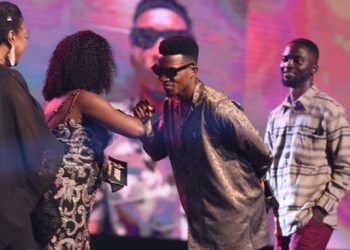 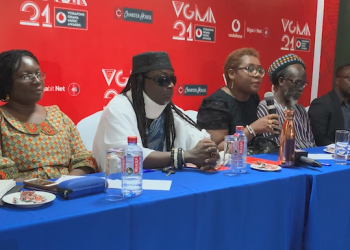