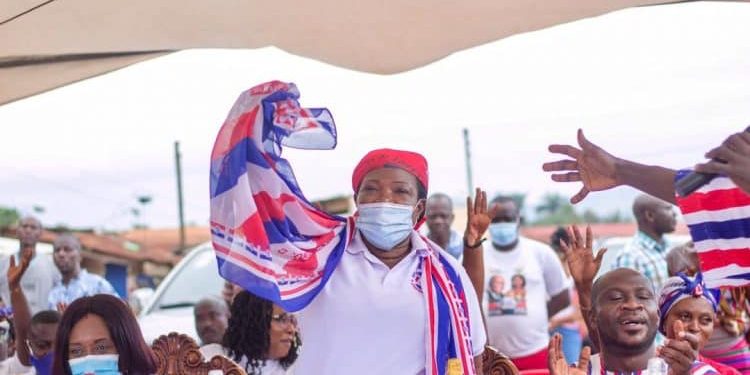 The Women’s Organiser is the only executive to have lost in the just-ended polls.

The margins of victory were relatively wide for incumbent executives, except for the youth organiser slot, which saw Adamu Musah beating his closest contender with a paltry 21 votes.

The results from the Eastern Region are below