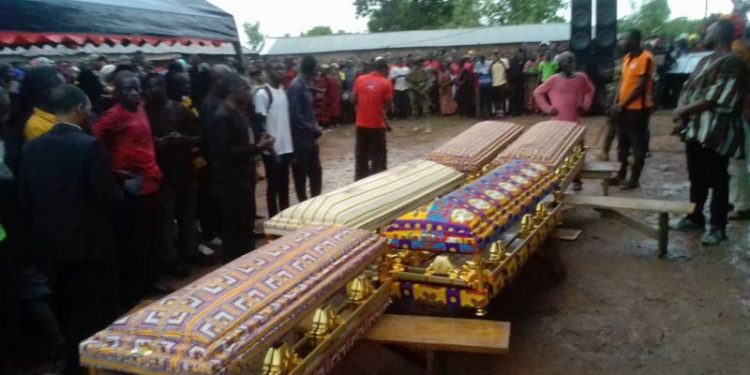 Six out of the seven school children who were knocked down and killed by a vehicle have been given a mass burial at Ankaase in the Krachi West District of the Oti Region.

At the mass burial service, residents converged to pay their last respects while others cried their hearts out.

Six children died on the spot after a driver of a saloon car ran into seven pupils who were returning from school on Wednesday, May 11, 2022. 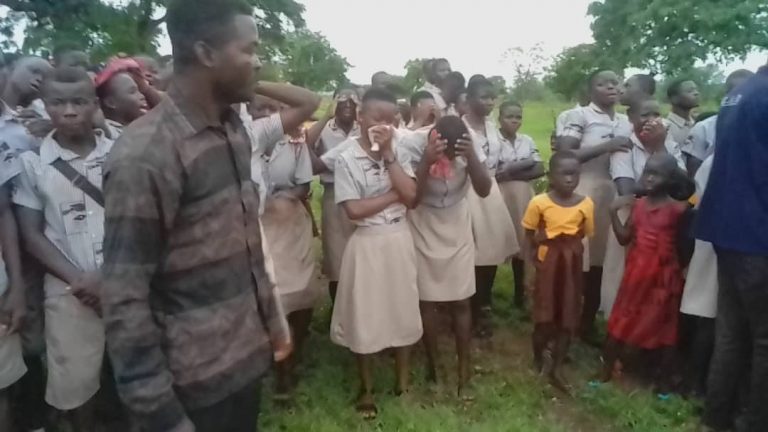 The only survivor is currently in critical condition and has been transferred to the Tamale teaching hospital for treatment.

Five of the deceased, including a set of twins, are said to be siblings. 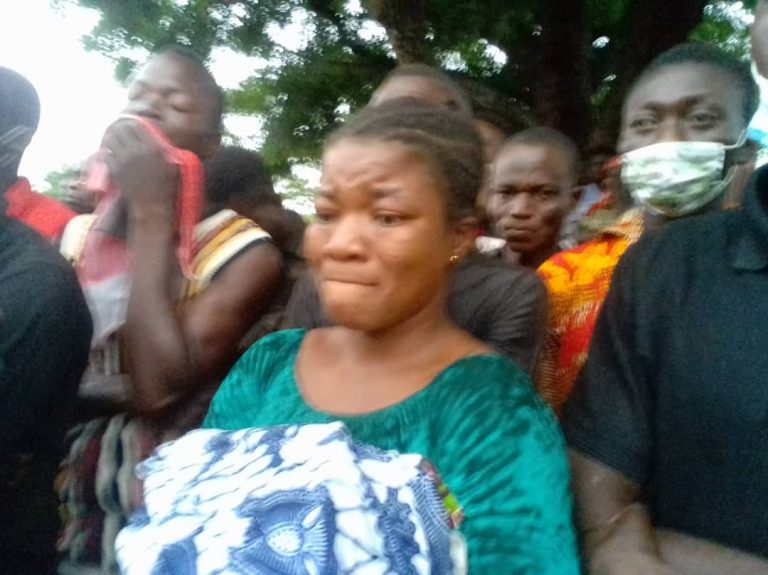 The driver who knocked down and killed the children has been arrested by police in the area.

No need to panic over possible fuel shortage – Duncan Amoah