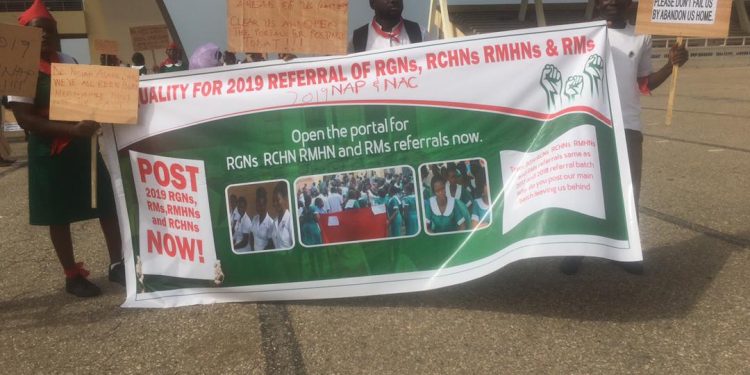 The Coalition of Unemployed Nurses and Midwives Association today, Tuesday, May 17, 2022, hit the streets to register their displeasure over the government’s failure to give clearance to some of its members who completed school in 2019.

The group says the Ministry of Health and Finance granted financial clearance to the 2019 batch in October 2020, but excluded the referral nurses.

The unemployed nurses marched through some principal streets in Accra and headed to the Ministry of Health to submit their petition. 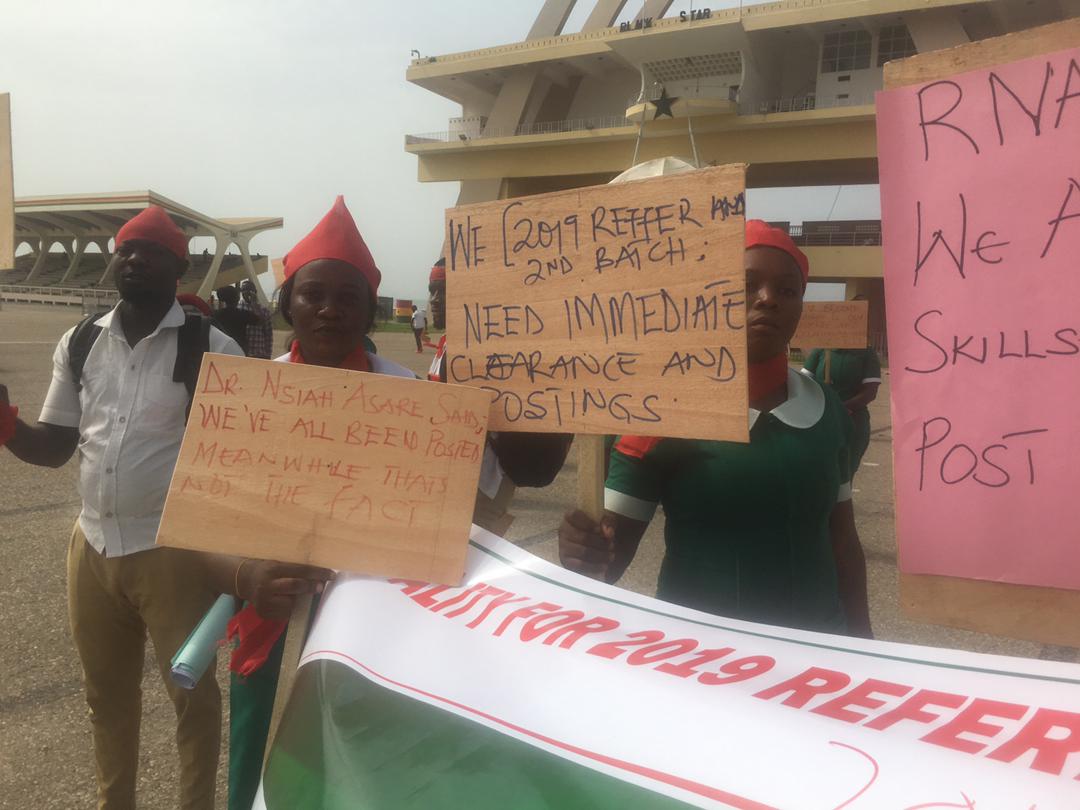 “The government and the Ministry of Health have treated us unfairly. We completed school in 2019, but when the results came out, they said we had failed some courses, so we went back to re-write the papers. We started national service in 2020 and completed the following year”, said the spokesperson for the Association, Georgina Kwakye.

“When we were almost through with our rotation, we heard that the portal had been opened for some of our colleagues; we went to the HR who told us that, we shouldn’t worry, but these people are cheating us. How can juniors be working with seniors being in the house.” 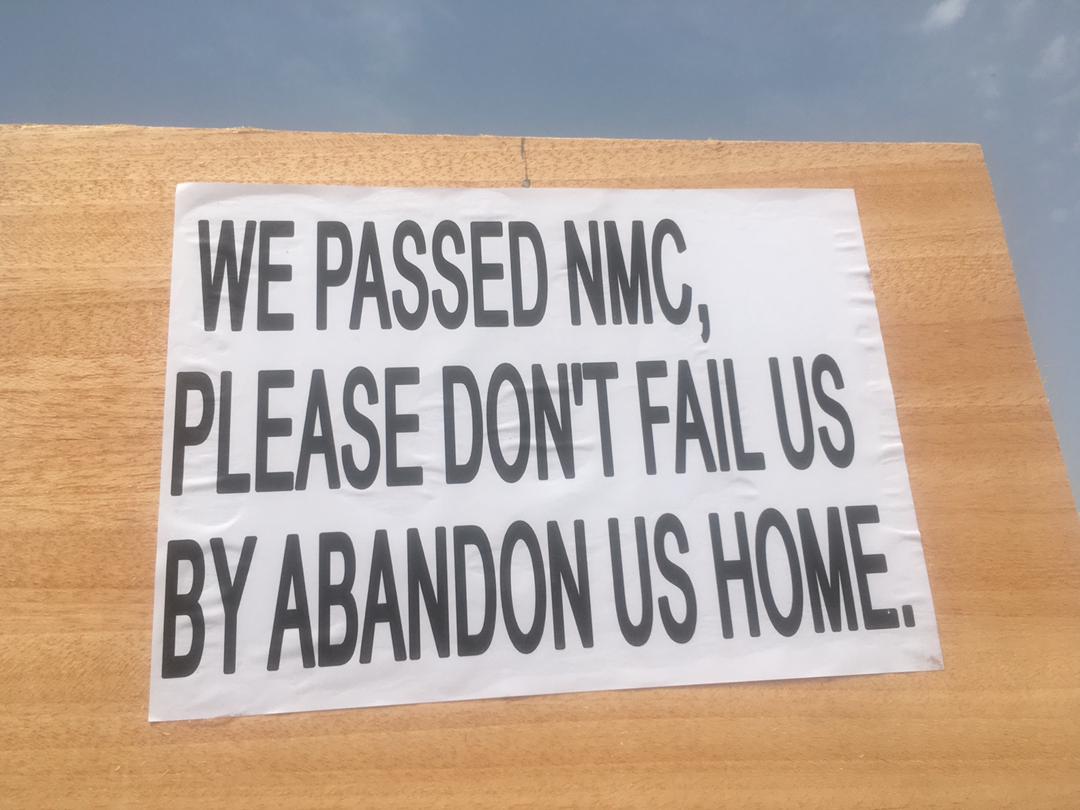 In October 2019, members of the association picketed at the Ministry of Health to demand immediate employment. 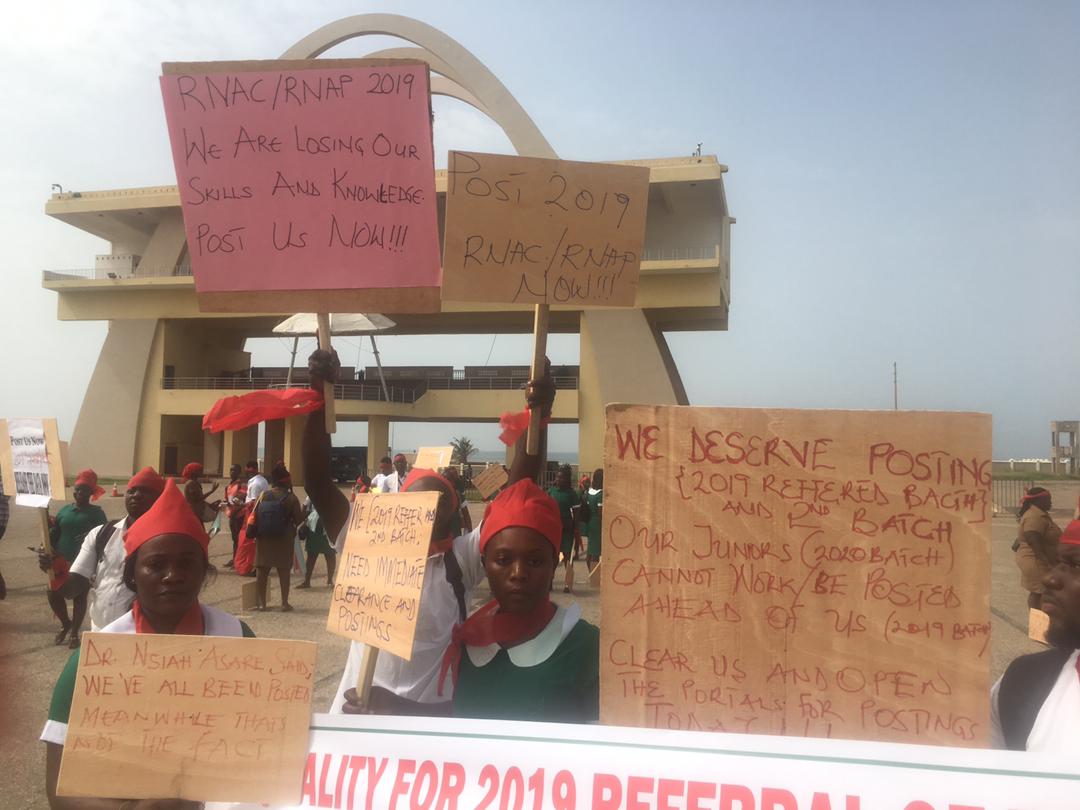 About six of the unemployed nurses, including a person living with a disability, who took part in the picketing, were arrested and subsequently released after the Minority in Parliament condemned the act, describing the situation as an attempt by the government to use the Ghana Police Service to silence citizens. 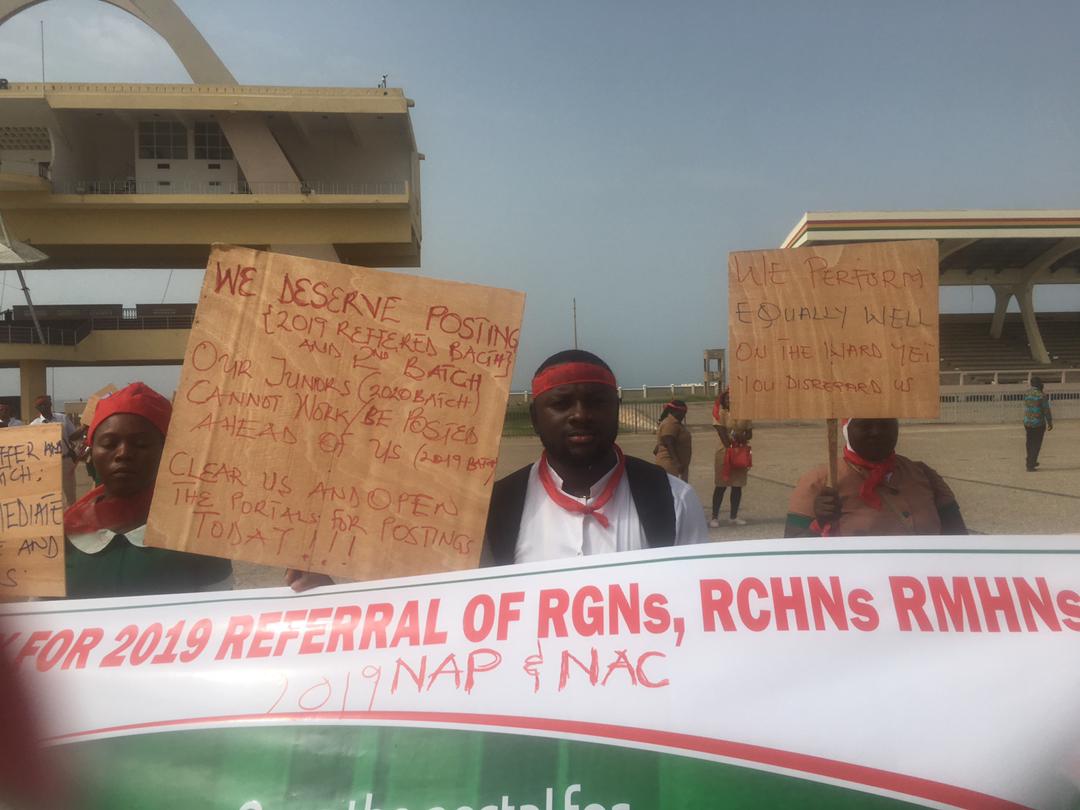