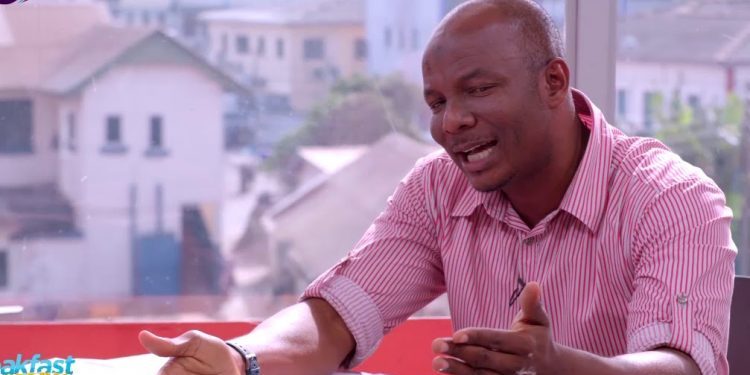 A building and road consultant, Ing Abdulai Mahama is calling on the National Disaster Management Organization (NADMO) to immediately relocate households that are likely to bear the brunt of the Weija hill mudslide as more rains are expected in Accra.

He says the lives of persons living there are at risk since the mudslide can cover some buildings during a downpour.

This comes on the back of the blocking of a portion of the Weija-Kasoa road last Sunday and Monday following a mudslide on the stretch.

Speaking to Citi News, Ing Mahama says government must find a lasting solution to the problem after the rainy season.

“NADMO has to go there and identify houses that are in danger and evacuate their inhabitants.”

“If this is not done, we will wake up one morning to bad news that these households have been inundated with mudslide.”

This is not the first time residents have been warned of the imminent disaster, as the land on which they have built their homes, has been described as a mudslide area.

Locals continue to put up houses there even though it has been declared a danger zone.

Residents have encroached on the land close to the ridge, which is gradually being washed away anytime it rains.

Before 2014, the area was notorious for its illegal stone mining activities, until the national security stepped in.

However, the situation has worsened over the years, and the land has been taken over by encroachers, who seem oblivious of the fact that they are living under potentially disastrous conditions.

NPP elections: 2 candidates step down from race in Eastern Region