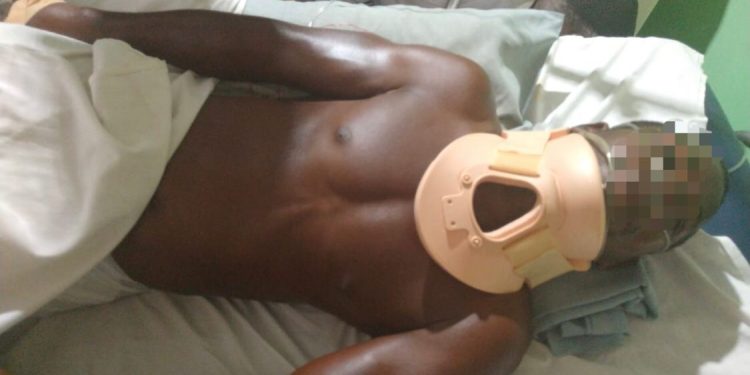 The family of a 42-year-old man needs GH¢24,000 to help their relative undergo surgery to correct a fractured cervical spine.

The patient, Seth Affayen, has been admitted at the 37 Military Hospital awaiting financial assistance to undergo the life-saving surgery.

Mr. Affayen, a native of Ekumfi Ekumpoano, father of five and taxi driver, developed the condition after a coconut tree hit his neck while trying to carry a cutout coconut tree to be used for a kitchen for his wife.

The unfortunate incident got him injured when he broke his neck and subsequently affected his spinal cord.

He was rushed to Apam District Hospital and later transferred to 37 military hospital.

His situation is that he now seems paralysed from the neck down to the toes due to the injury to the spinal cord at the neck. 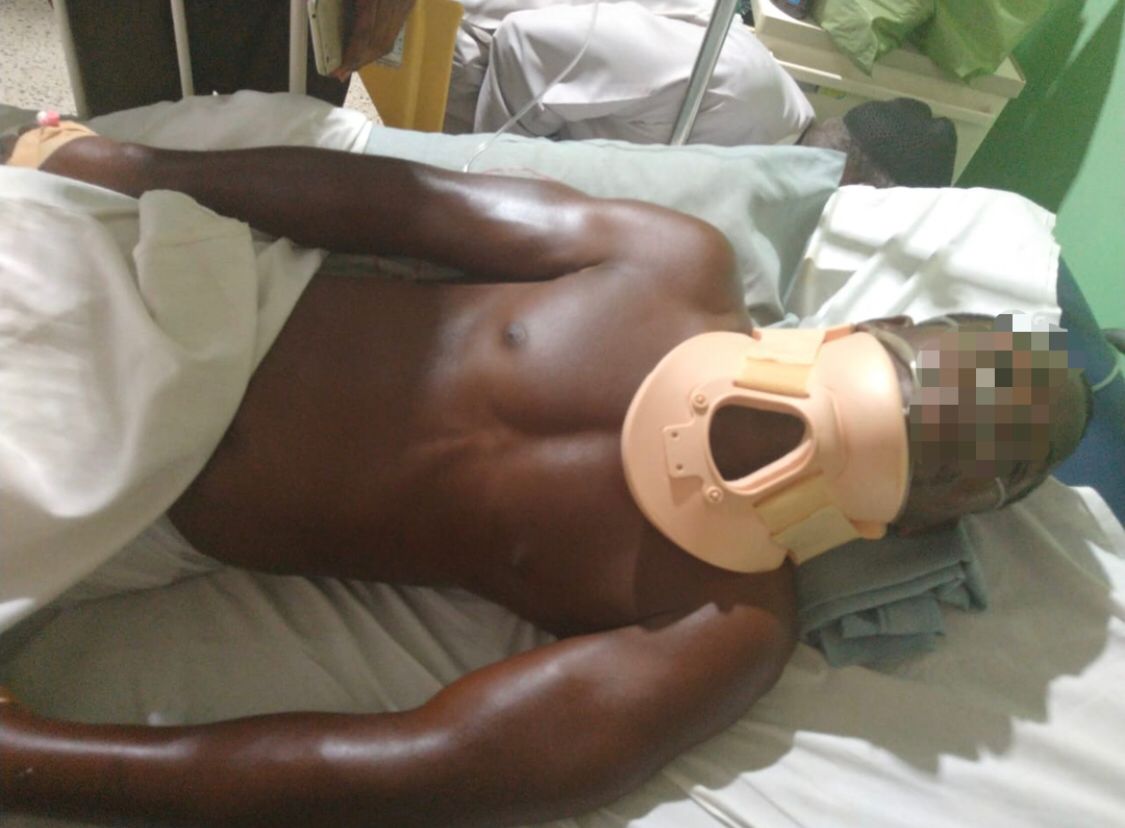 After several scans, doctors concluded that he needed to be operated on urgently.

His family, is struggling to raise the full amount of GH¢24,000.

Failure to undergo the surgery will render Seth Affayen paralysed for life.

Individuals willing to donate can do so through the following means:

Attached is the Pro forma invoice from Cologne Company Limited. 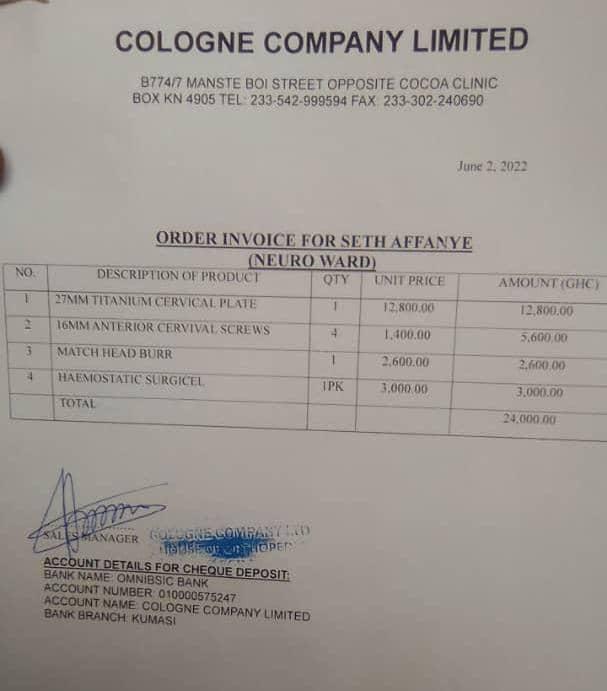 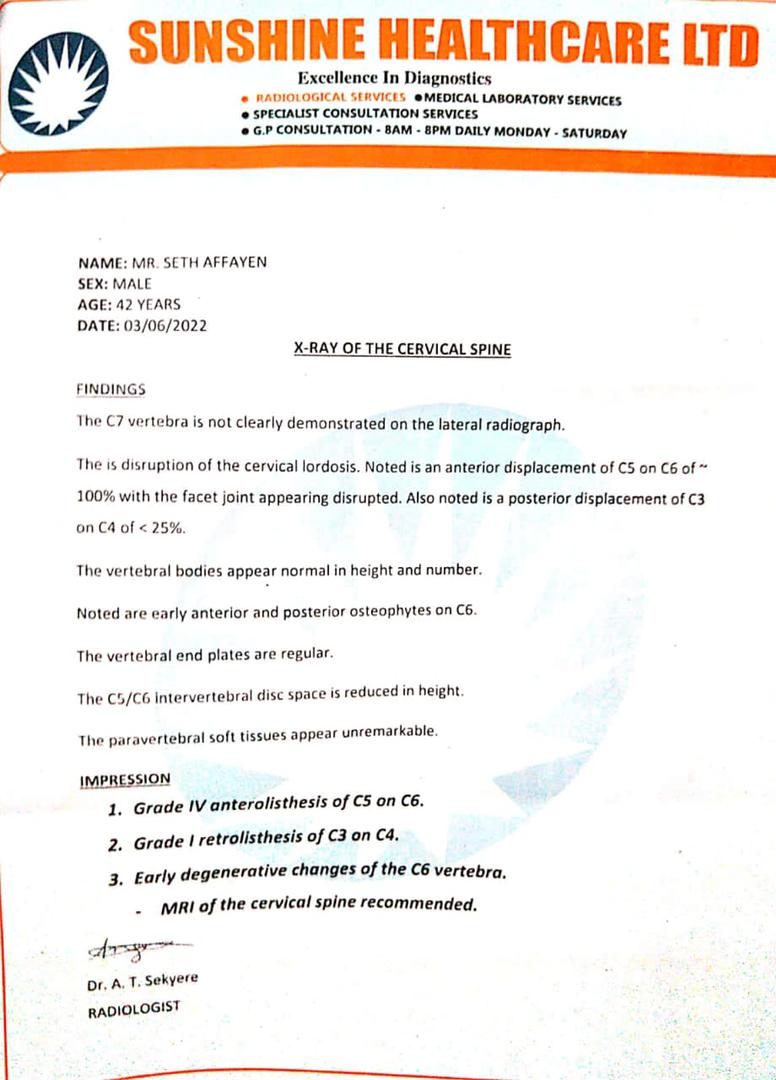