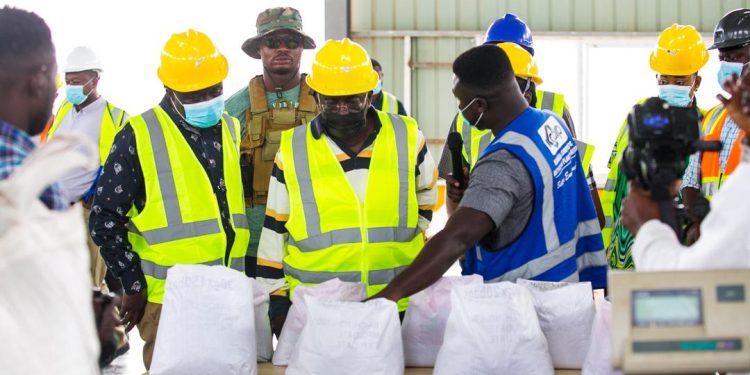 Minister for Food and Agriculture, Dr. Owusu Afriyie Akoto has expressed satisfaction about the private sector initiative to transform the industry and produce mass organic fertilizer led by Zoomlion Ghana Limited amidst the global fertilizer shortage. 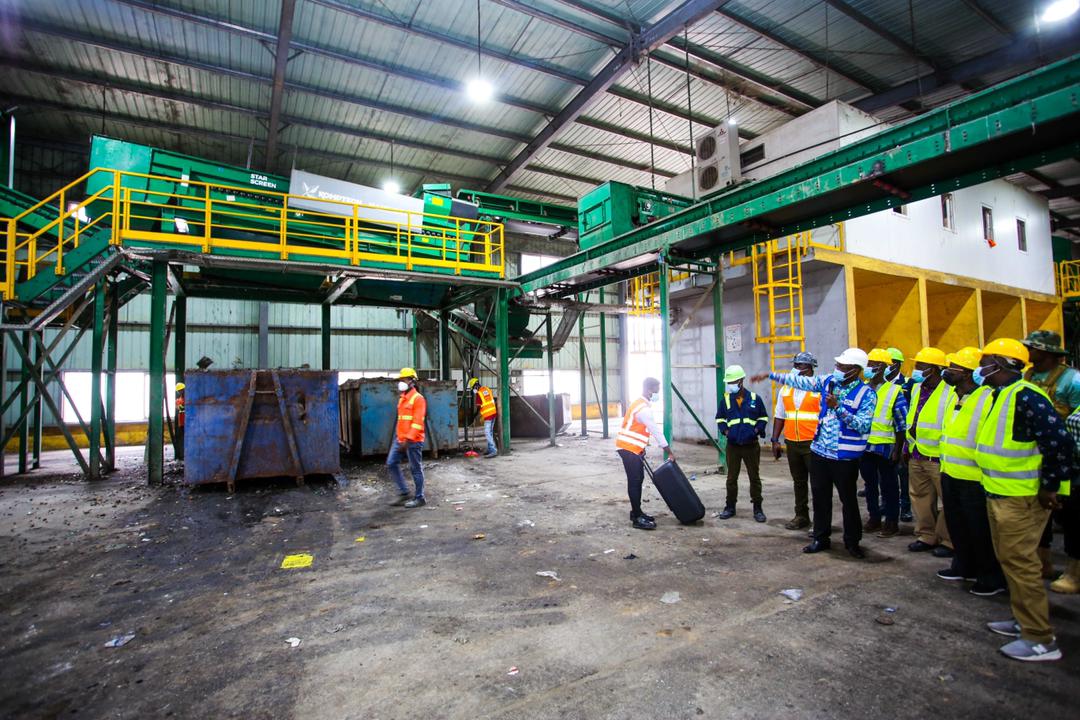 He said the capital industrial investment that Zoomlion Ghana Limited has sunk into the transformation agenda supported by other private companies in their produce organic fertilizer to feed the agrarian community, was monumental and worthy of commendation by the government. 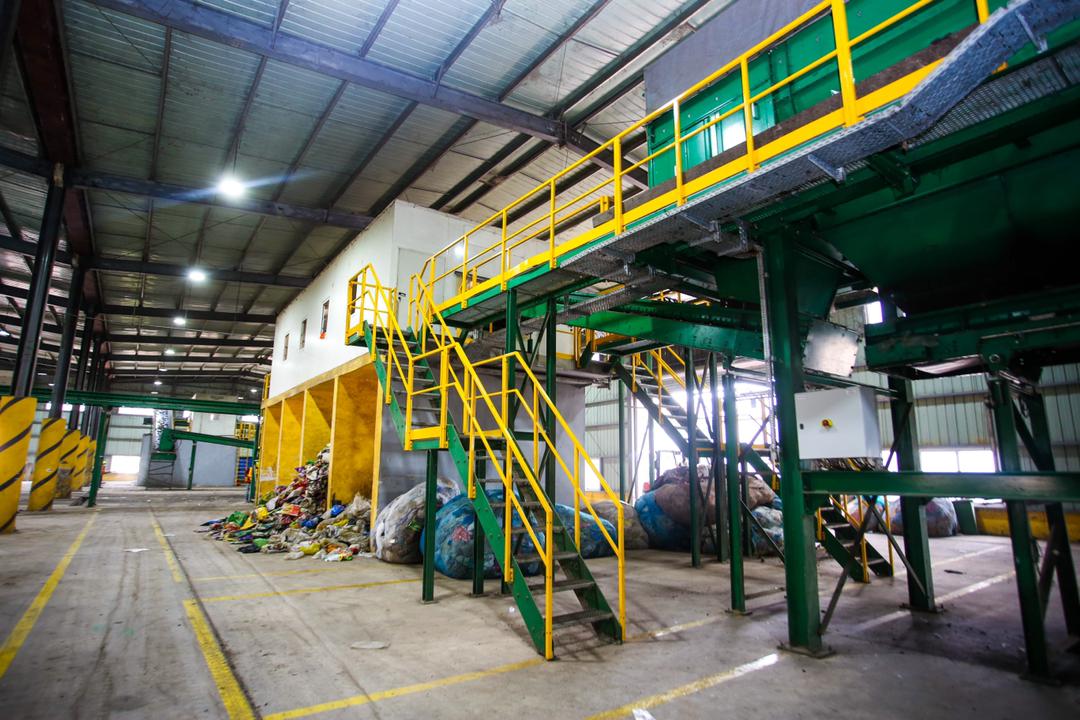 The Agric Minister was speaking to journalists after a tour of the Kumasi Compost and Recycling Plant (KCARP). 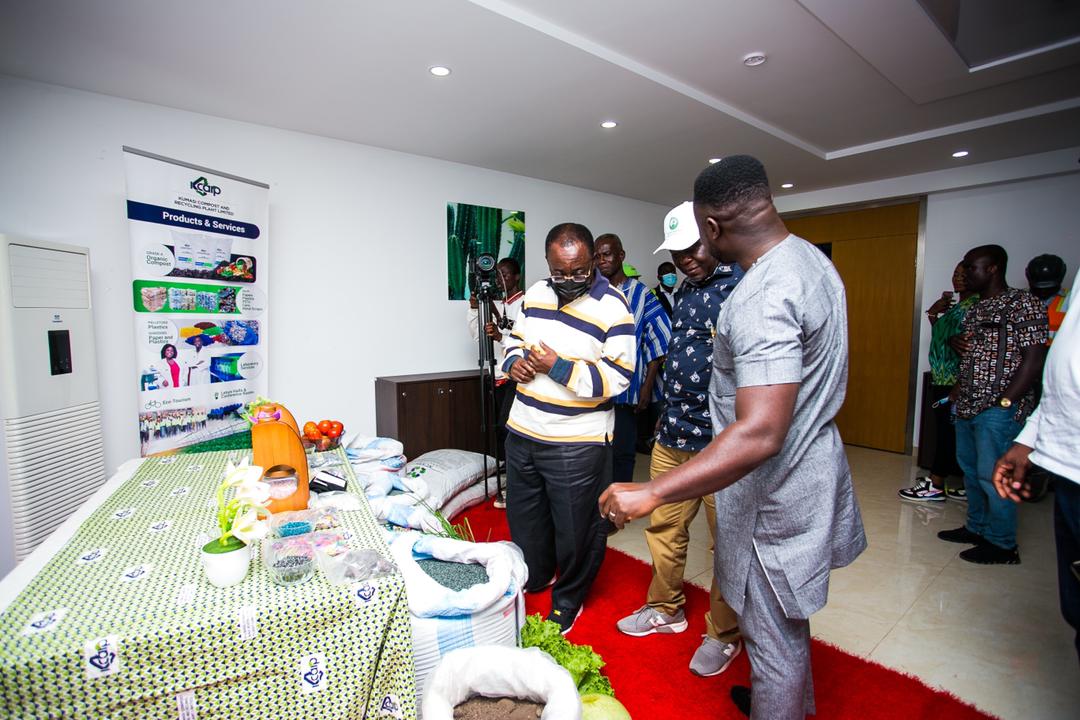 The minister earlier visited a liquid fertilizer plant in the Atwima Nwabiagya District and farmer groups in other parts of the Ashanti Region as part of his working visit to the region to assess progress and problems related to agriculture. 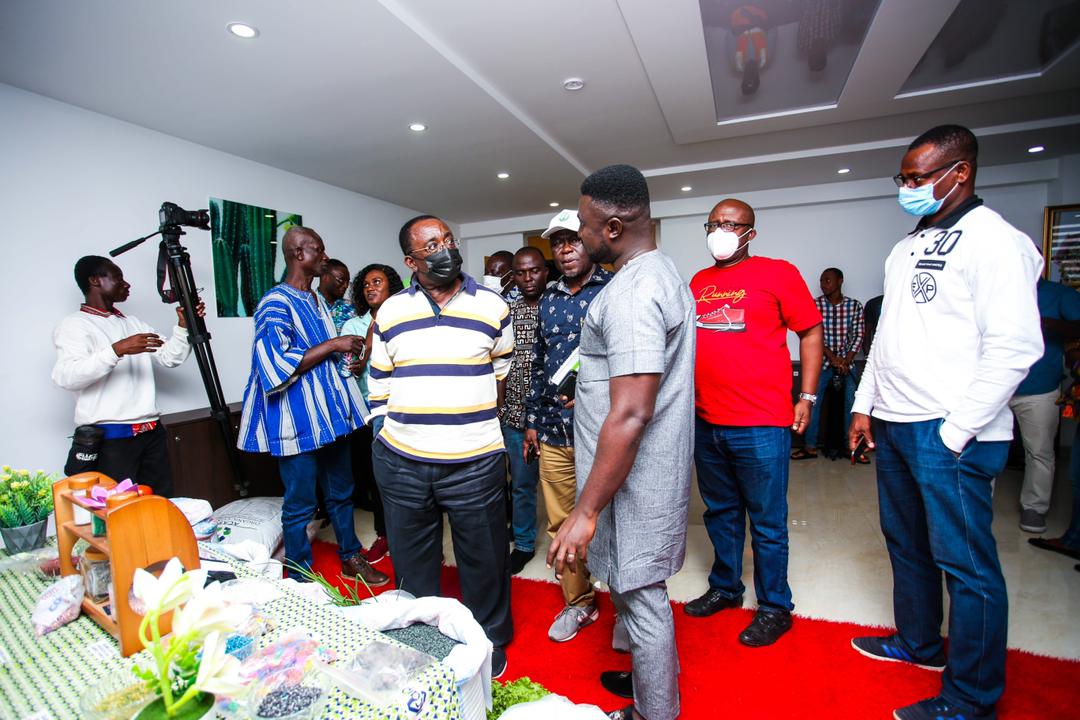 Dr. Akoto was amazed at the size of KCARP saying this is bigger than the Accra Compost and Recycling Plant (ACARP) situate at Adjen Kotoku in the Greater Accra Region. 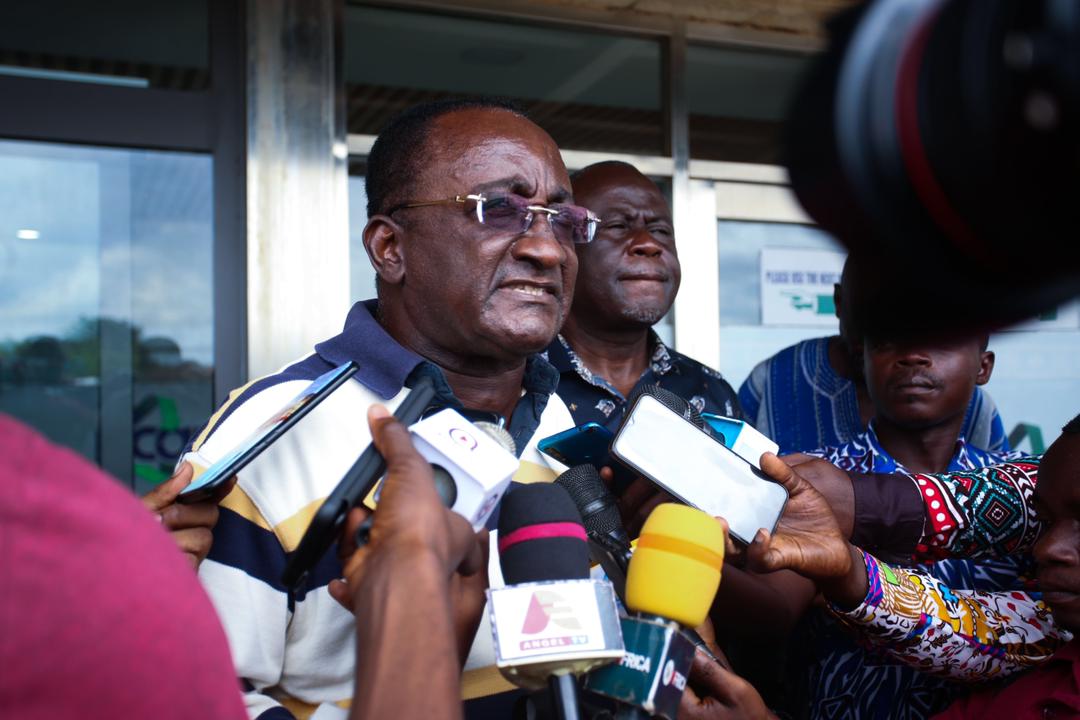 KCARP a subsidiary of Zoomlion Ghana Limited under the Environment and Sanitation Cluster of the Jospong Group of Companies (JGC) is projected to be the biggest of its kind in Africa. 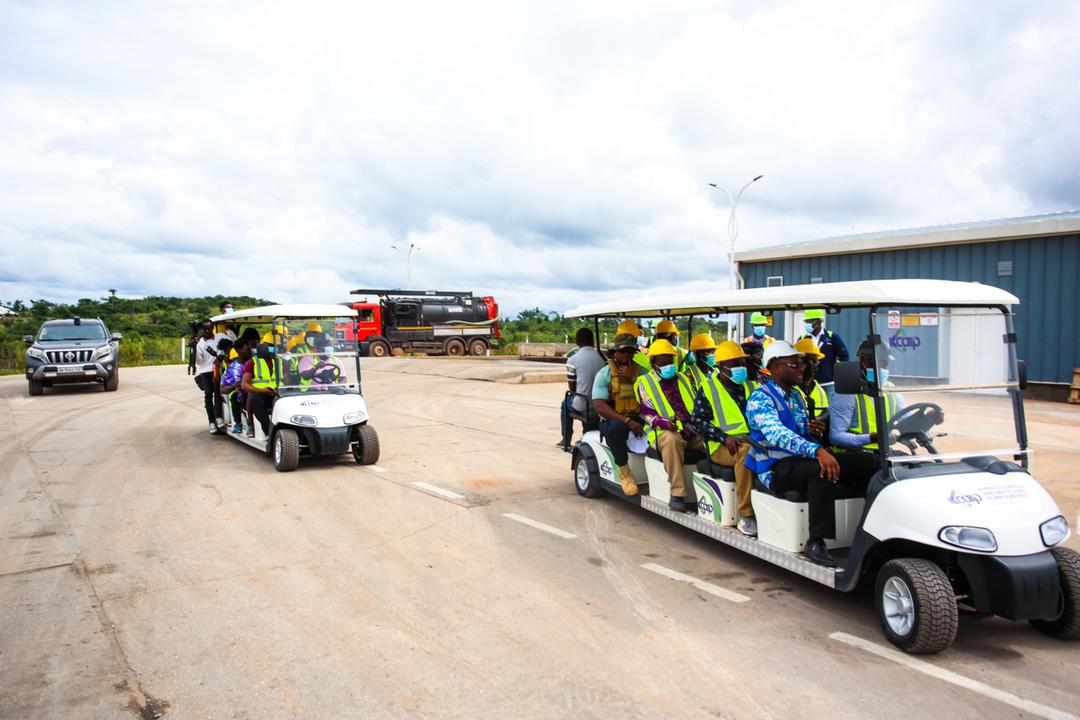 It receives all kinds of waste, processes it to produce quality and efficient organic fertilizer and recycles the plastics into useable products such as waste bins, tables, chairs and different kinds of containers for storage purposes. 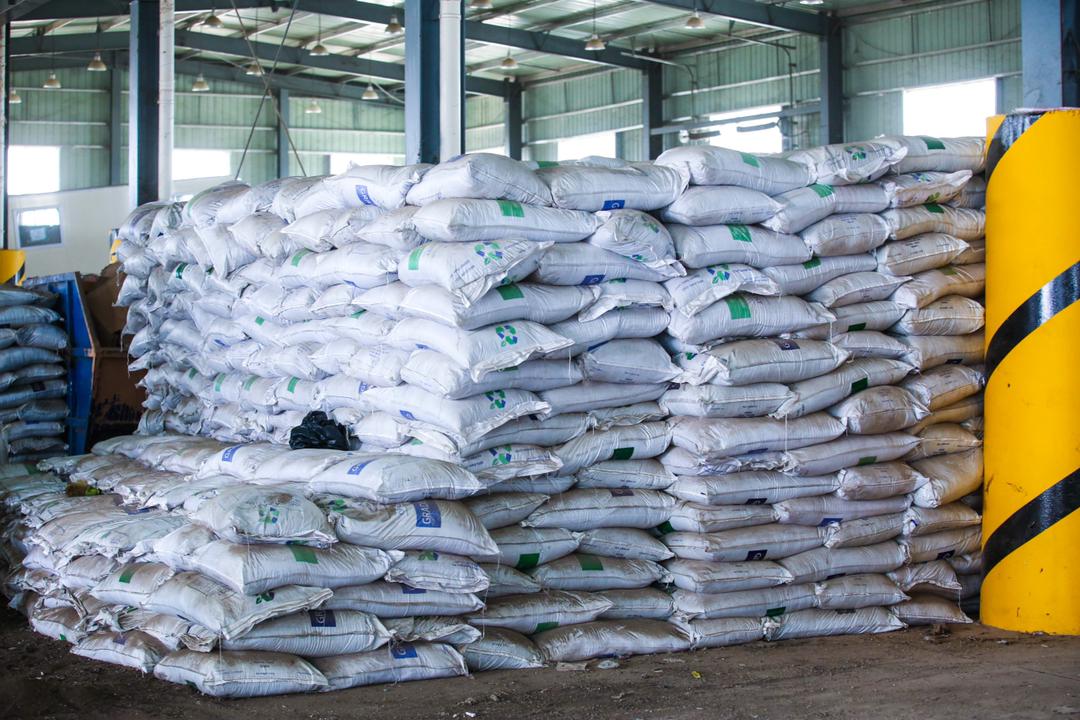 The minister said he panicked when in one of the ECOWAS agric ministers meeting under his chairmanship, it became clear that fertilizer shortage had hit the sub-region but upon seeing what the KCARP, ACARP and the IRECOPs all subsidiaries of Zoomlion and other partners are doing in the area of organic fertilizer production, he is most relieved of his fears and assured that Ghana has a better alternative after all. 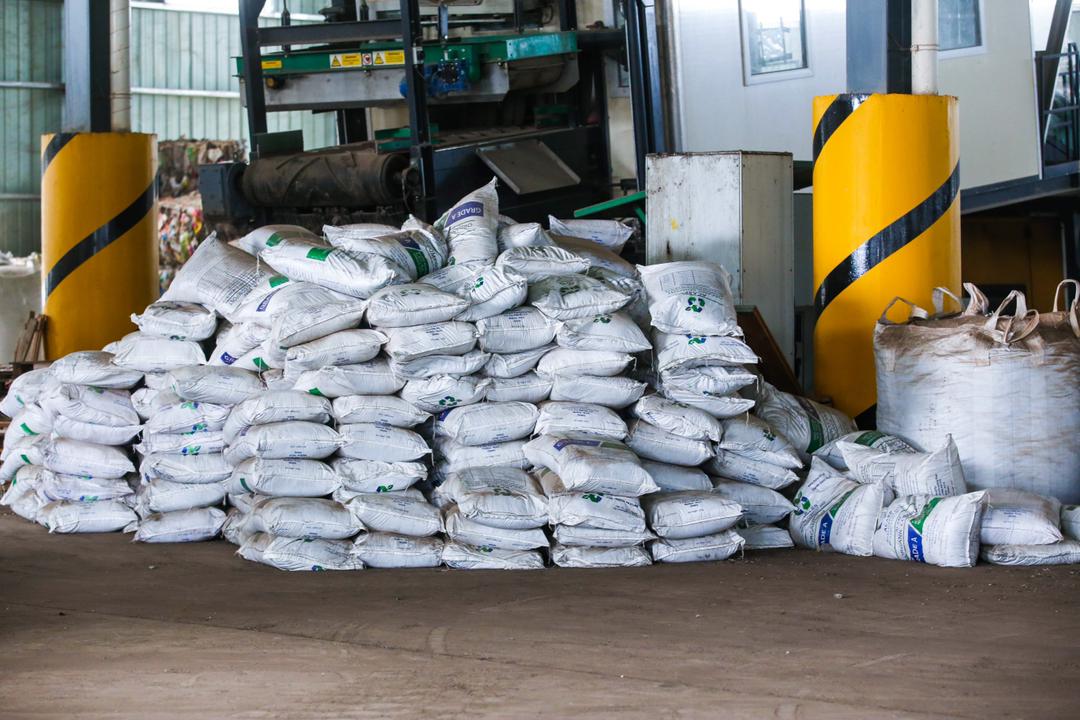 He attributed the chemical fertilizer shortage worldwide to the Ukrainian and Russian upheavals and advised Ghanaian farmers to patronise the local products. 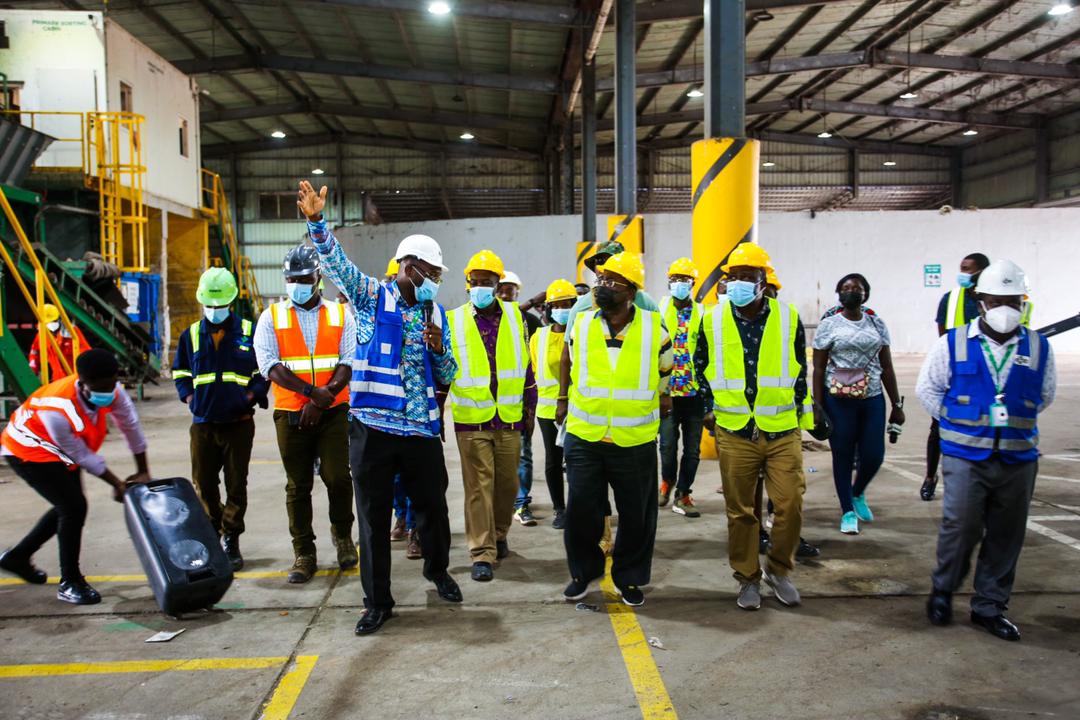 Dr. Akoto said it was reassuring to see that the 18 producers and suppliers of fertilizer who have applied to the ministry and assured it at a meeting recently of their capabilities are working hard to provide the needs of the farmers. 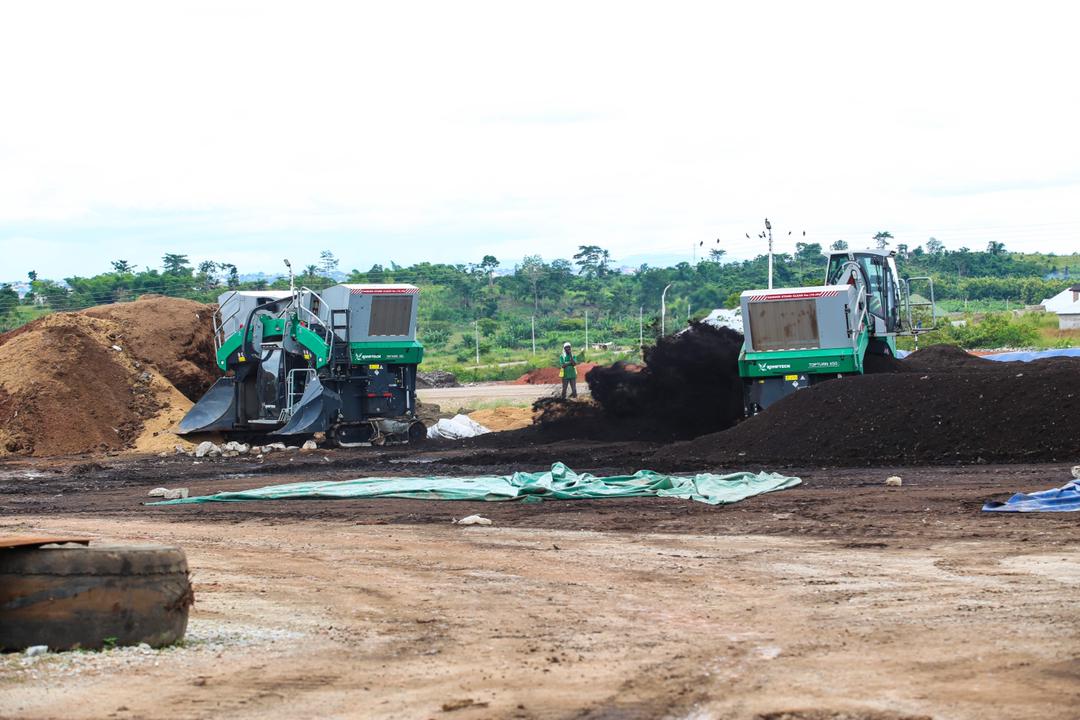 He specifically pointed out that it was clear Zoomlion has invested hugely into organic fertilizer production and government appreciates that effort and will ensure that the farmers patronise it for the good of the Ghanaian economy.

“I am also particularly impressed about the almost instantaneous demand for organic fertilizer in Ghana during my tour of the regions,” the minister disclosed. 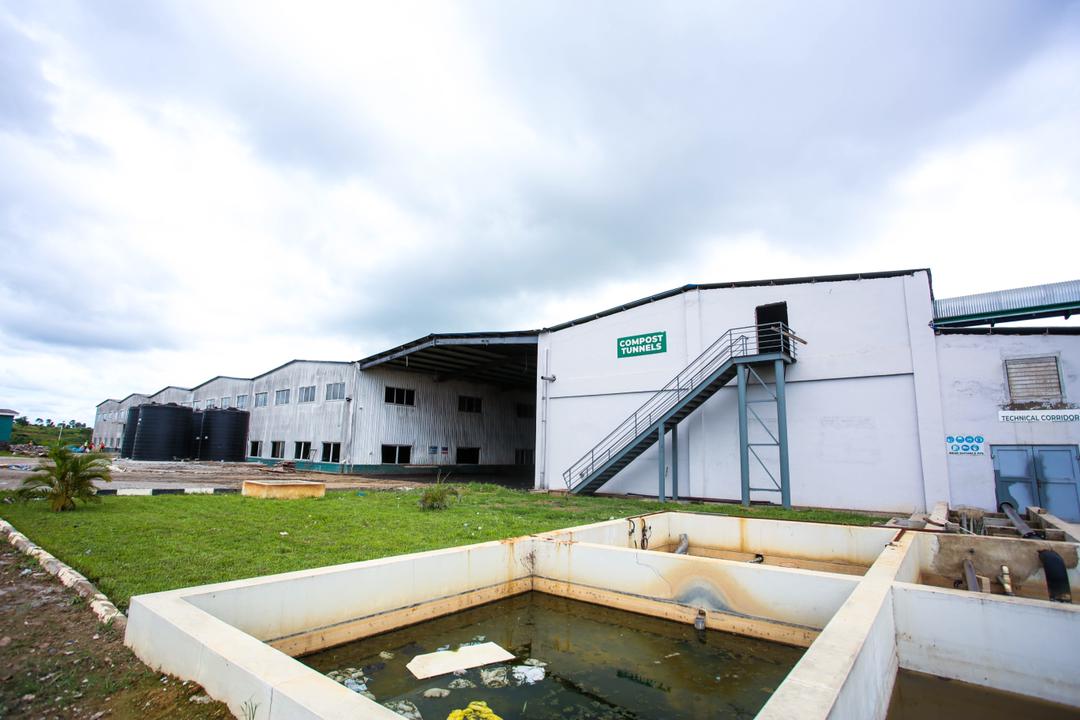 He said the fertilizer that is produced by KCARP is highly potent and enriched by natural nutrients to help the nation produce more organic food and vegetables for consumption.

He assured the Agric Minister of the company’s readiness to increase production once the demand has improved.

Zoomlion is currently constructing the IRECOP concept in all 16 regions, which are at various stages of completion. These plants will all produce organic fertilizer for the farmers and recycle plastics to improve the sanitation situation in the regions.

Two different plants are operational in Accra, one in Kumasi while Goaso, Takoradi and Oti are going through test operations.