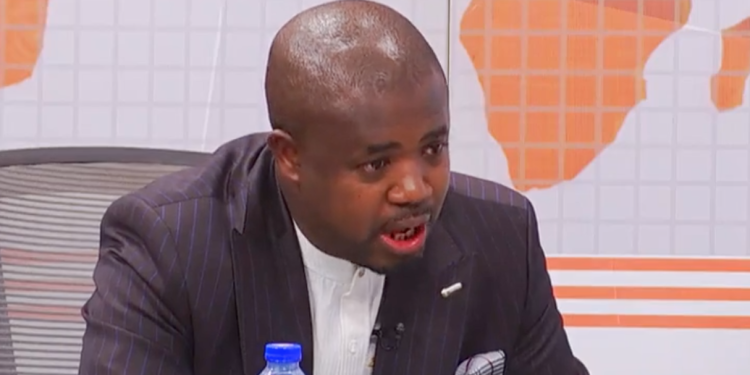 A lawyer for the Arise Ghana group, Godwin Edudzi Tamakloe says claims that the group’s planned demonstration threatens national security and would give room for terrorist activities are untenable as all efforts have been made to ensure the demonstration comes off peacefully.

“This is going to be very peaceful. Nothing about terrorist acts. There is nothing more terrorizing today than the price of fuel and cost of essential services,” he said.

The High Court on Monday directed organisers of the demonstration, dubbed #KromAyeShe to end their public protests at 4pm on Tuesday, June 28, 2022.

The Court effectively struck a balance between the competing directive of the Police for the demonstration to end at 3pm on Tuesday, and the desire of the organisers to run till 8:00pm.

The court, presided over by Her Ladyship Comfort Kwasiwor Tasiame also directed that the demonstration should commence at 8am with the demonstrators converging at the Kwame Nkrumah Circle, moving through Farisco and TUC to the Independence Square.

But reacting to the development on Eyewitness News, Edudzi Tamakloe said the police had argued that a night demonstration will undermine public safety and public security on grounds that there have been terrorist activities in the sub-region but “we find that proposition completely untenable by way of affidavit. We demonstrated to the court that of all the terrorist activities in the sub-region, none took place in the night.”

He urged the public to come in their numbers and support the demonstration to drum home the message of broken promises by the Akufo-Addo government.

“They should get ready to join the demonstration to send a message to the presidency of Akufo-Addo that the promises that he made to the good people of this country, that he has not lived up to that promise. He has become very ostentatious, living luxurious lifestyles amidst the suffering Ghanaians are going through,” he said.