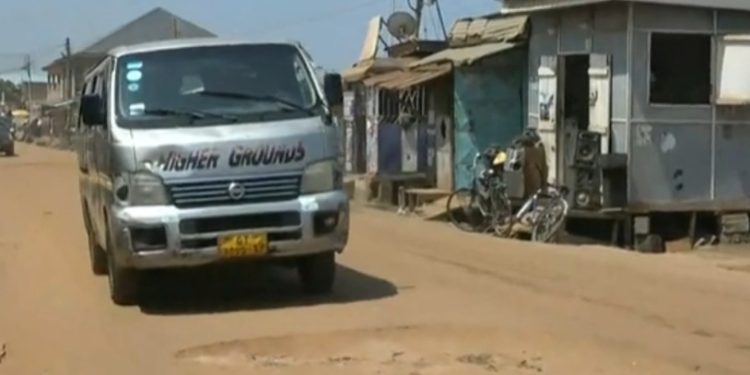 The Member of Parliament for Ashaiman, Ernest Norgbey, has disclosed that not a single kilometre of road has been constructed by the governing New Patriotic Party (NPP) for the past six years in his constituency.

His comment comes after he initiated rehabilitation works on some deplorable roads in the community, which have made life unbearable for his constituents.

Residents of the area have for some time called for government intervention to salvage the situation.

Speaking to Citi News, the Ashaiman legislator, Ernest Norgbey says all efforts to get the Ministry of Roads to fix the deteriorating roads in his constituency have hit a snug.

He also said the constituency deserved better from local government because of the various levies residents pay.

“We pay tolls. We pay market tolls, we pay taxes, and they [the assembly] take money from the community; even property rates etc. At least we can get some money to do something,” Mr. Norgbey retorted.

The MP further urged the government to at least support his intervention in the constituency.

“If the government or the assembly is minded, they should come and put some bitumen on it, and it will last a bit longer,” Mr. Norgbey said.