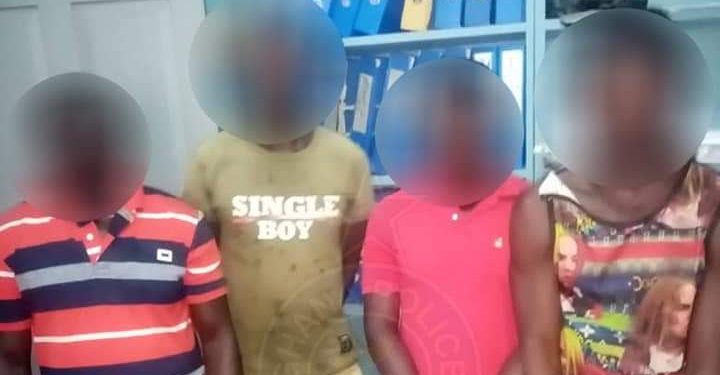 The Police have arrested four robbery suspects who attacked a mining site at Fenaso Ketewa near Obuasi on Tuesday, June 2, 2022.

The robbers, armed with pump-action guns, are reported to have attempted to rob the miners of some gold ore, but were unsuccessful.

They, however, were able to make away with 50 litres of diesel. 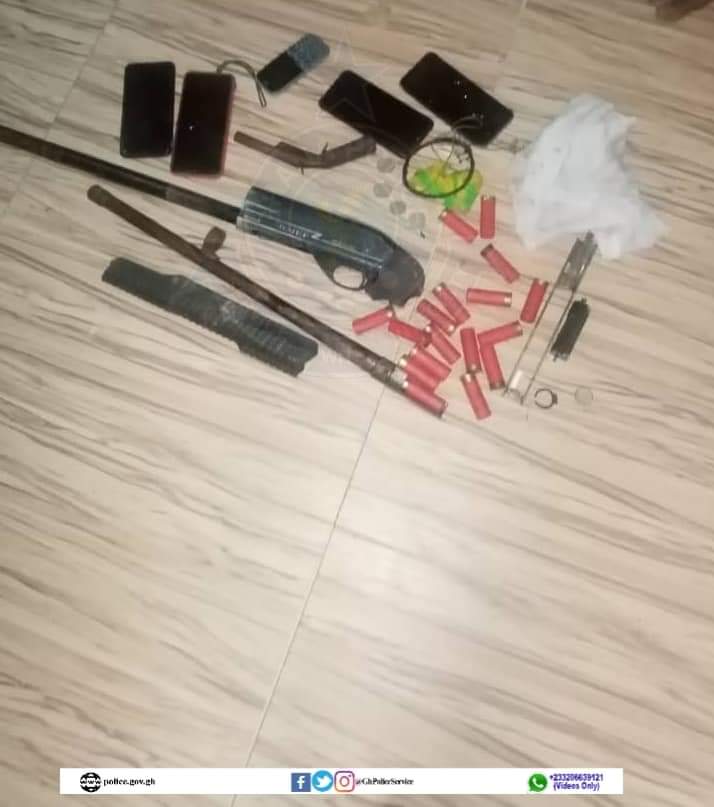 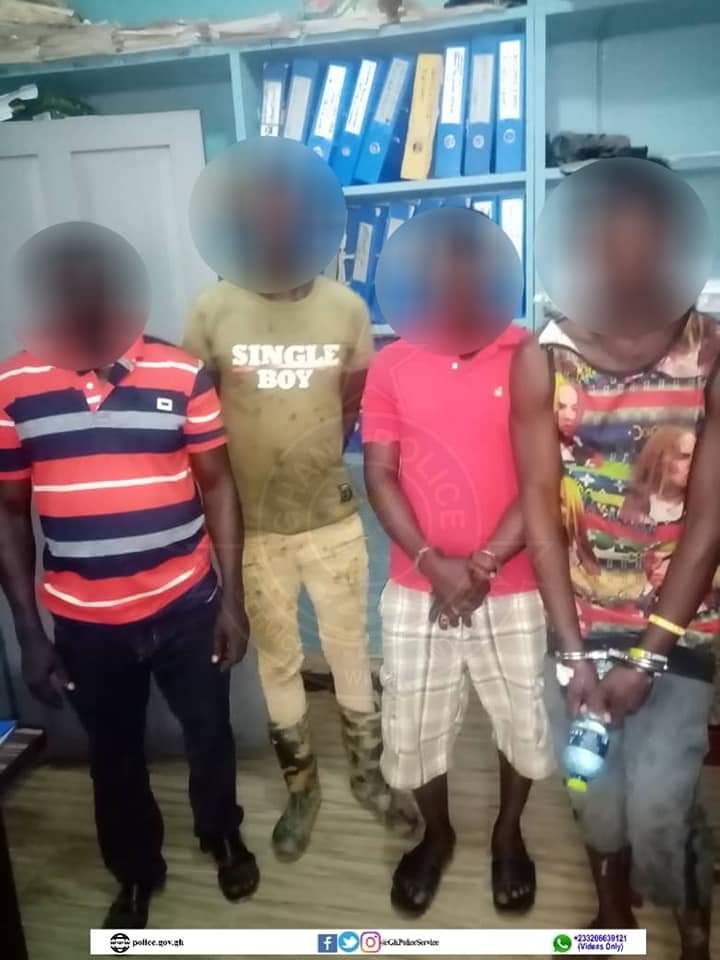 A special intelligence-led operation conducted by the police led to the arrest of suspects, Porideme Moses, Boadi, Agya Owusu, and Osofo at their hideout.

Police added that one other suspect, Mallam, who opened fire on the team, sustained gunshot wounds and died upon arrival at the hospital.

“All the suspects are in custody and will be arraigned to face justice. We wish to assure the public that we will continue to work hard to ensure the safety and security of all,” police said in a statement.