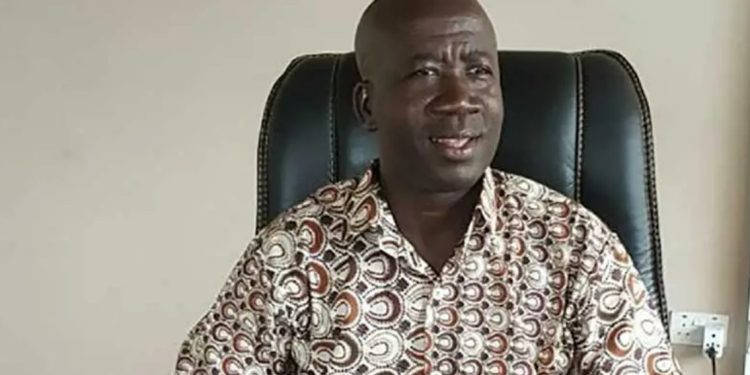 A group of Concerned Assembly Members in the Bosome Freho District of the Ashanti Region is contesting a move by some members of the assembly to pass a vote of no confidence in their District Chief Executive, Yaw Danso.

The group said accusations levelled against Yaw Danso by their colleagues are untrue.

The Assembly Members who have begun the vote of no confidence processes against the DCE have accused him of causing divisions within them, keeping motorbikes meant for them, and inciting community members against them.

But in an interview with Citi News, Samuel Acheampong one of the opposing assembly members who represent the Adeito Electoral Area, said the move by his colleagues would create confusion in the area.

“The motorbikes were commissioned immediately after the election of the Presiding Member. This was sponsored by the Presiding Member and I have even gone for mine. There is an official communiqué to all assembly members, calling them to come for their motorbikes. We want the party in Bosome Freho to be united, so we are signalling all political parties in the assembly to take themselves out of the issues in the constituency.”

One of them, Maxwell Boakye DeGraft, said the DCE was also “instigating the community against the members.”

“He has kept our motorbikes. The motorbikes which are supposed to be given to the assembly members are at the office,” Mr. Boakye said.

Because of these alleged grievances, Mr. DeGraft said the assembly began processes leading to the vote of no confidence.

“We summoned him to the PRCC committee. That is where he was supposed to appear, and we put before him all these charges.”

After the DCE had answered the charges, “that is when we were going to move to pass the vote of no confidence,” the Assembly Member said.

They expect to take a decision on the report, provided there is no counter-motion following the appearance before the committee.

Attempts to reach the DCE for comment have been unsuccessful.