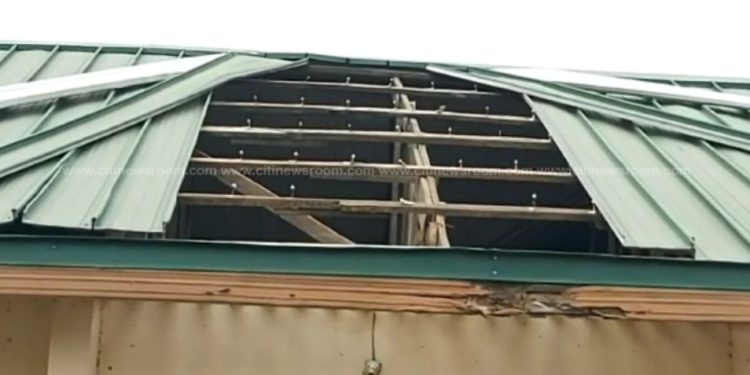 A rainstorm has wreaked havoc at the Azantilow Senior High School in the Builsa North Municipality of the Upper East Region.

The school’s dormitories, classrooms, stores and kitchen blocks were dealt varying degrees of damage by the storm.

A number of structures, including a dormitory, have been left without roofing following the storm on Monday.

Students of the school are therefore calling on the government to rehabilitate the affected facilities for smooth academic work. 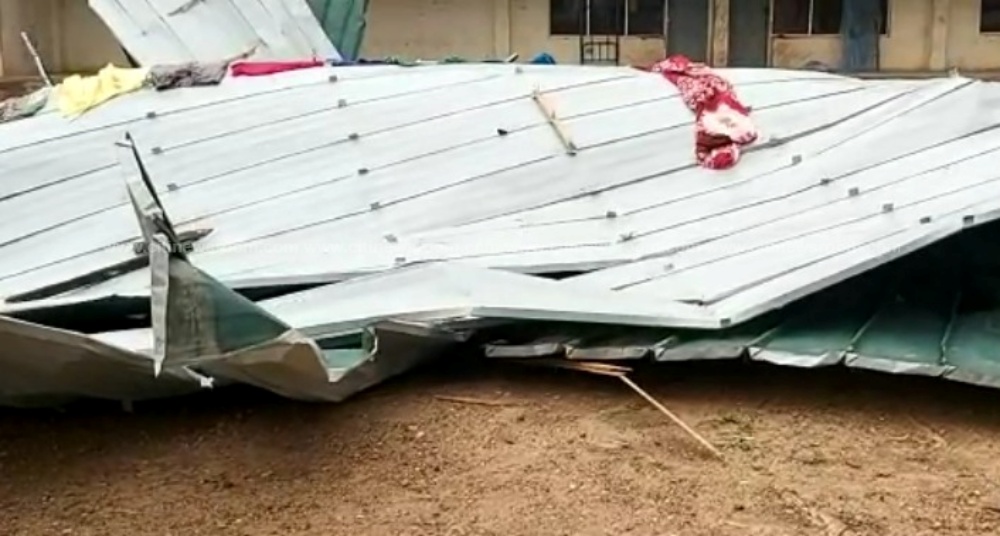 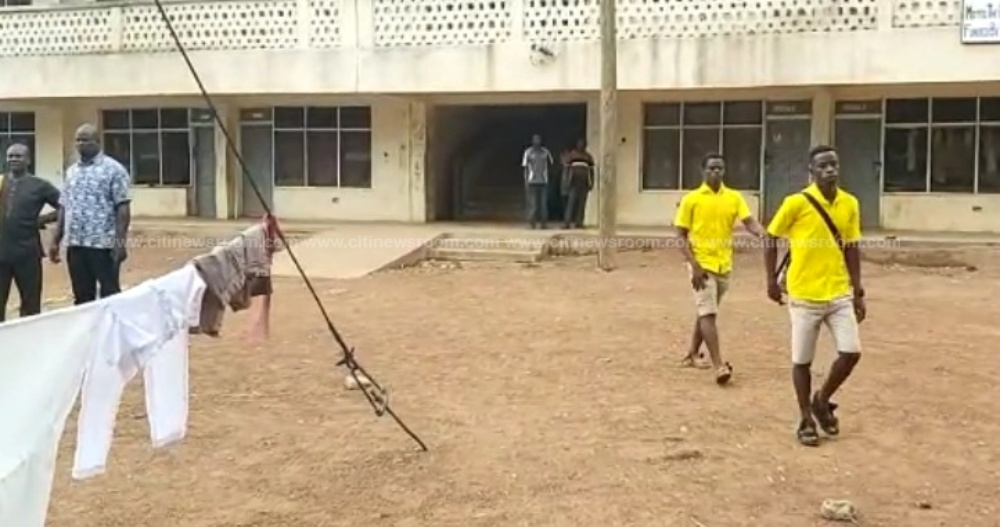 Two of the three boys’ dormitories had their roofs ripped off by the storm, compelling all the male students to share one dorm.

Speaking to Citi News, students say, the situation is not only affecting academic work but their safety and feeding.

“As it stands now, we don’t know if they will allow us, the form three students, to stay here. We might even go home,” one student said.

The National Disaster Management Organisation’s resource restraints have also not helped the situation.

The Builsa North Municipal Director of NADMO, Bismark Abakisi, said his outfit had no relief items to temporarily support the school.

“It is now for them to forward the information to national, and we see how best they can come and support,” he said to Citi News.

For her part, the Builsa North Municipal Chief Executive, Vida Anaab Akantagriwen said, the extent of havoc caused by the rainstorm to the school was beyond the assembly’s capability to fix.

She said the district will liaise with the central government to address the situation. 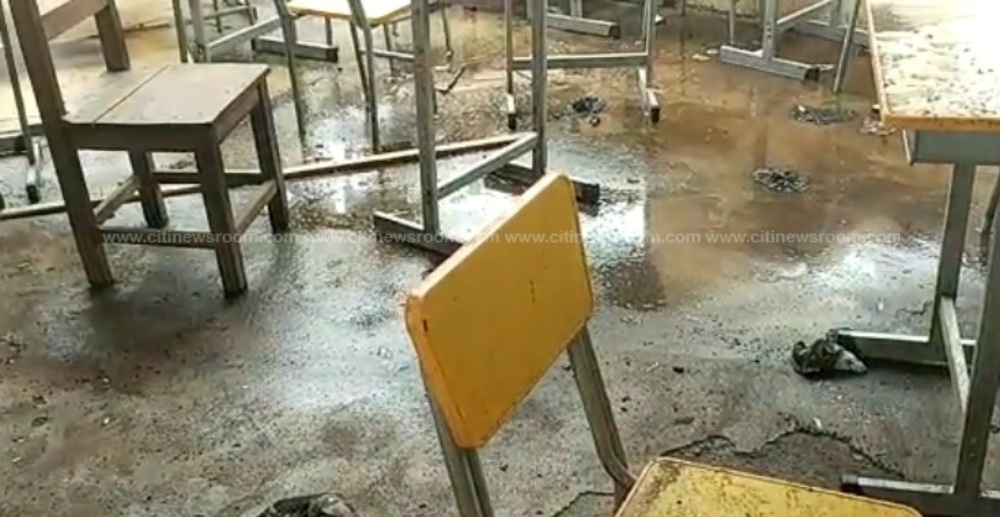 So far, she has tried to get in touch with the regional minister to outline the school’s issues.

“Right now, we are just putting together a report, and we will send it to the regional minister to see how best he can come to our aid, Mrs. Akantagriwen said.

“The situation is terrible. It is huge, it is beyond the municipal assembly.”

Sandema: Police secure warrant for arrest of five persons who escaped from custody 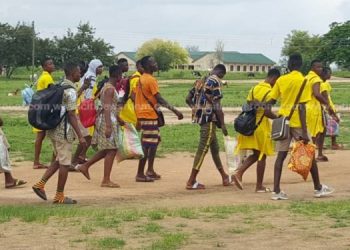