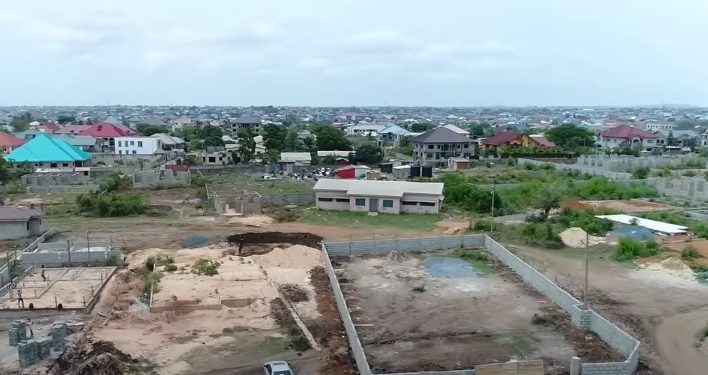 The Greater Accra Regional Security Council (REGSEC) has issued a 48-hour ultimatum to persons working on a 200-acre land belonging to the Animal Research Institute of the Council for Scientific and Industrial Research (CSIR) to halt their operations and move out.

The institute has over the years complained about the increasing level of encroachment of about 800 acres of its over 1,000-acre lands by land guards.

Addressing the media, the Chairman of the Accra REGSEC, Henry Quartey, threatened to demolish all unlawfully erected structures on the remaining lands without notice.

“The action to stop the encroachment on the community right of space shall be without prior notice,” he said.

The Minister said the Adentan Municipal Assembly and the Animal Research Institute have issued warnings to developers within the perimeter to stop any development.

But he said these warnings have been “largely ignored by these encroachers with impunity.”

He thus said drastic measures were needed to deal with the impunity with which people have encroached on the land to protect the remaining 200-acre land.

“REGSEC Is hereby giving a 48-hour notice from now to all those who are putting up such unauthorized structures within the fenced wall to pack their tools and materials from the land without fail.”

“Any persons found loitering on the fenced 200-acre land after the deadline will be dealt with in accordance with the laws of the land,” the minister added. 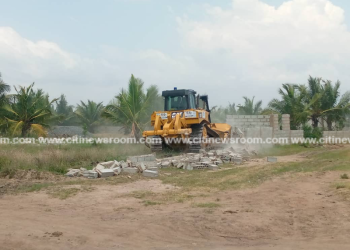 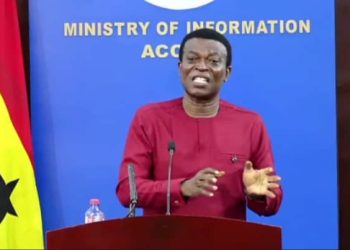 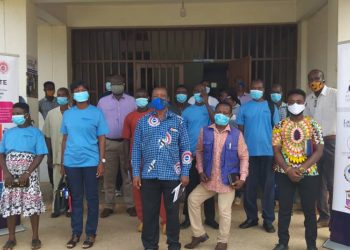 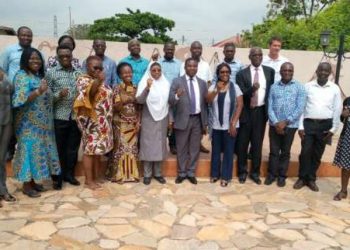 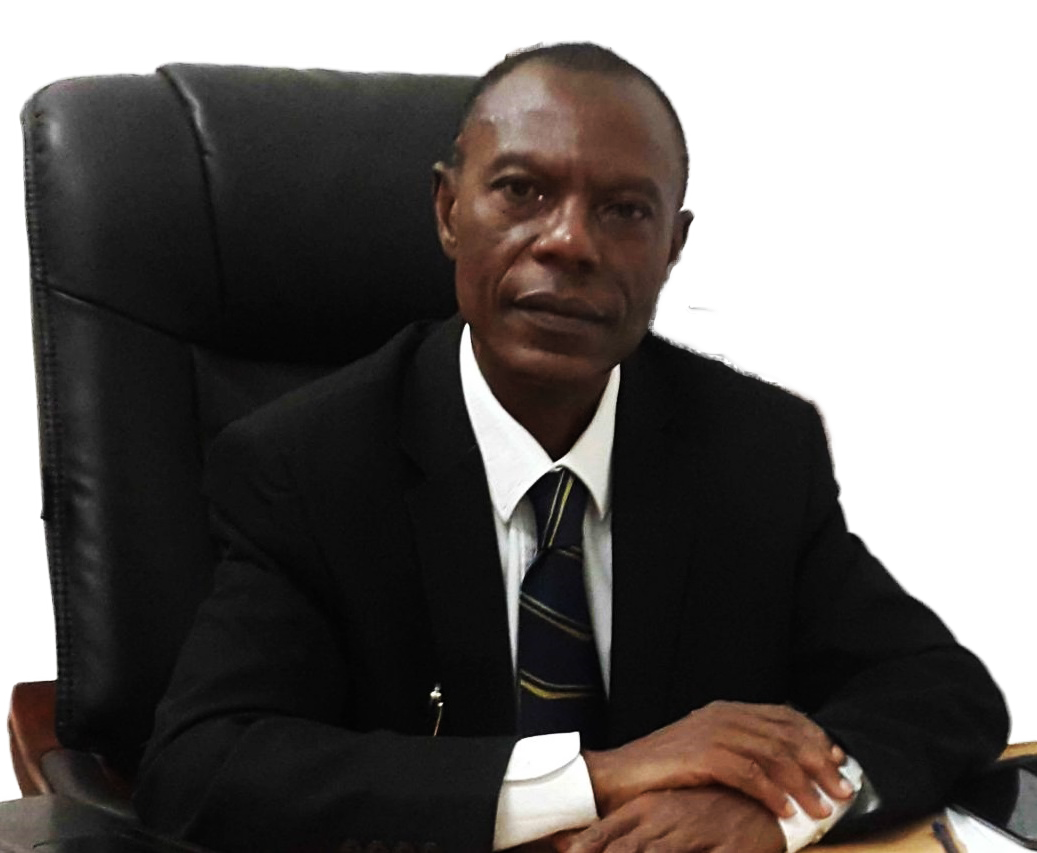 ‘Developers, politicians have conspired to take over our lands’ – CSIR