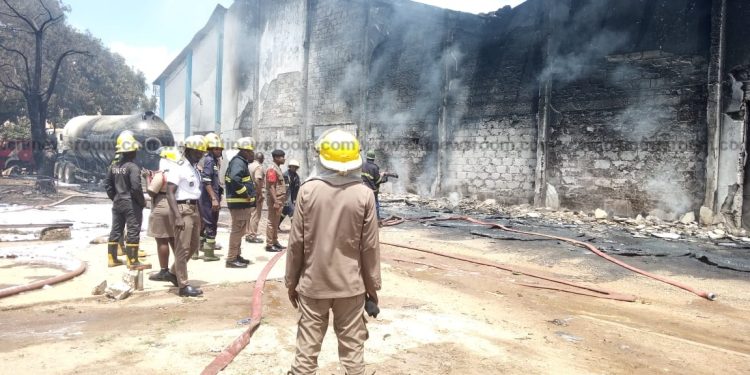 Fire has gutted portions of the Kumasi Shoe factory at Atonsu in the Ashanti Region following a gas explosion on Friday, June 17, 2022.

The fire reportedly started during a process to transfer gas into a cylinder at the company. 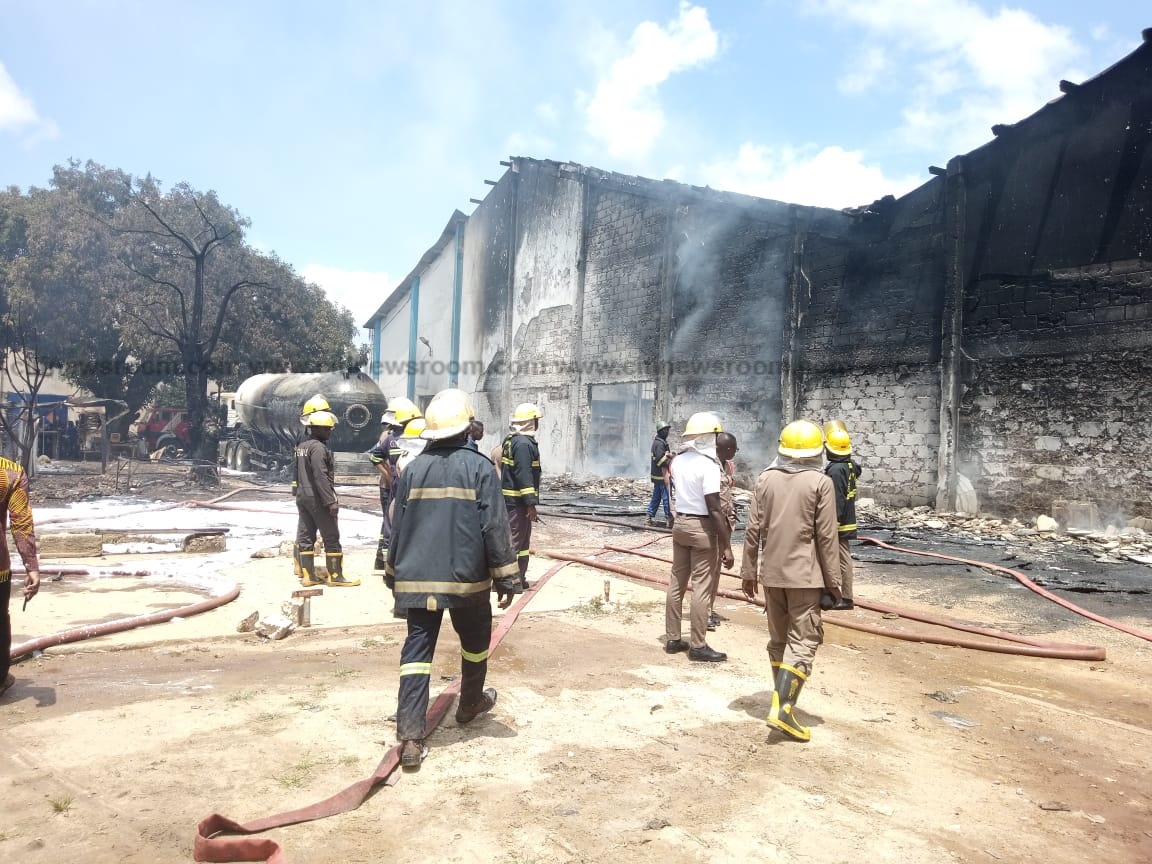 “It [car] was trying to transfer the gas into the tank and in the process, it caught fire and spread to various areas within the Kumasi Shoe Factory… There are a number of polytanks and cars that have been burnt. A portion of the building and other production materials have also been burnt,” Oppong Marfo reported. 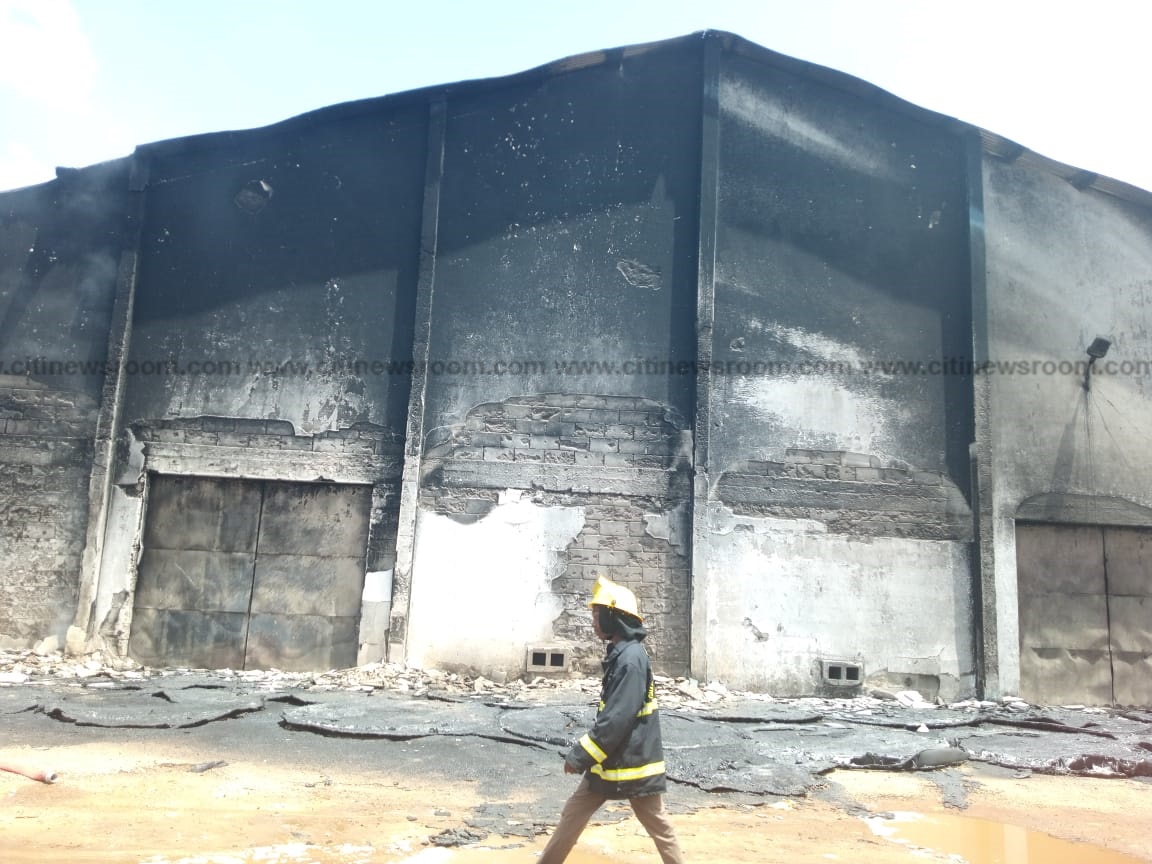 “The early intervention of the fire officers helped in ensuring that the fire did not extend to other buildings,” he added.

Meanwhile, fire service officers are still at the scene to bring the situation under total control.

An eyewitness, a worker at the facility told Citi News that no one was injured as a direct result of the explosion.

“No one was injured as a direct result of the fire. The only person who was injured was as a result of attempts to flee from the fire scene,” he said.