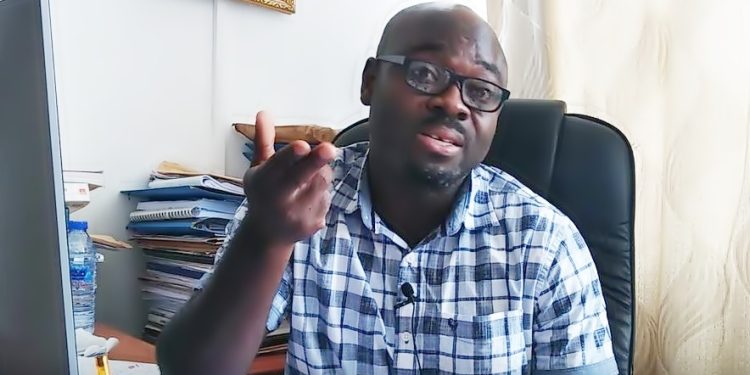 In the report, which was jointly authored by IMANI and Oxfam Ghana, the Ministry of Finance was said to have been the state institution with the highest level of fiscal recklessness between 2015 and 2020, recording more than GH¢11 billion in losses to the state.

Data from the Fiscal Recklessness Index 2020 report also ranked financial irregularities for Ministries, Departments, and Agencies within the period.

“If you have a Ministry who is more or less managing the finances of this country and is literally recording possible recklessness of finances, then it becomes a problem, and we may have to question the capacity of those managing the Ministry.”

“The report should help us improve the system that we have. We have several laws in the country that are supposed to guide us. But if we still have this problem, then it tells us that the systems we have in place are not biting enough, so this should be a wake-up call.”

Excerpts of the report

During a presentation at the launch of the report, a research consultant with IMANI, Dennis Asare disclosed among other things that commercial banks who collect tax revenue on behalf of government fail to lodge the funds based on the time frame provided by the PFM Act, which is one of the major issues that government faced.

The policy think tank also observed that the current public financing system is not delivering efficiency.

“If you compare 2010 to 2014, the financial cost of the recklessness of MDAs to the period 2015 and 2020, you see that the recklessness has increased by about 13 times. So between 2010 and 2014, the financial cost of irregularity was about 1.4 billion, but between 2015 and 2020 it is about 13.9 billion, which shows that the Public Financial System that we have, to some extent, is not delivering the level of efficiency.”

The Ministry of Health was also ranked as the second most financially reckless institution in the country.