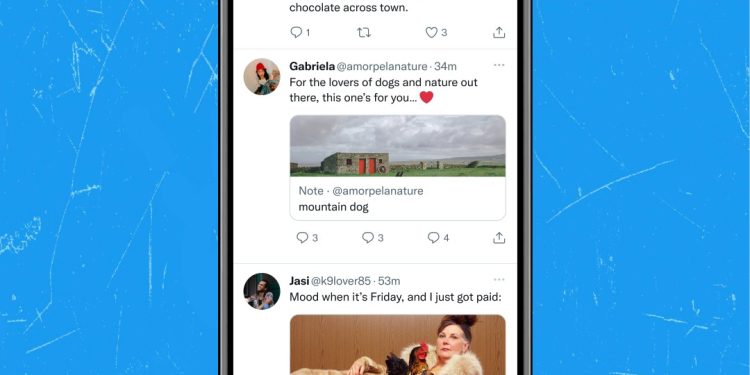 In a recent announcement, Twitter revealed that a small group of writers from Ghana are joining others from the United States, Canada and the United Kingdom to test the latest feature from the social media platform, “Notes”. Notes is a new way to write and publish long-form content on the social media platform, and will give your favourite writers on Twitter the chance to go beyond 280 characters for the first time, using a rich-text editor to capture articles, thought pieces, and other kinds of content.

The selected writers now have access to Notes as part of this initial testing phase, using a new “Write” tab, where they can write and access all of their Notes. Their followers and people on Twitter will be able to access their long-form content by clicking on the new “Notes” tab on the writers’ profiles, which makes their published work accessible to people on and off Twitter.

We’re testing a way to write longer on Twitter. pic.twitter.com/SnrS4Q6toX

With the new feature, users will be able to create articles using rich formatting and uploaded media, and will have the option to embed photos, videos, GIFs and Tweets into their Notes. Like traditional Tweets, Notes will have their own link and can be Tweeted, Retweeted, sent in DM’s, liked and bookmarked.

The new feature will be especially useful for users who publish longform content from time to time, without wanting to deal with the  high maintenance work of setting up and maintaining their own blog or website. It will also make it easier to follow threads by allowing users to put full blocks of text into a Note, and users will no longer have to post screenshots of longer texts and write ups. Some Ghanaian writers who have had their first Notes published as part of the testing phase include, writer Akotowaa Ofori, published here, food blogger Naa Oyoo Quartey, published here; and poet and writer Poetra Asantewa, who’s published Note can be seen here. 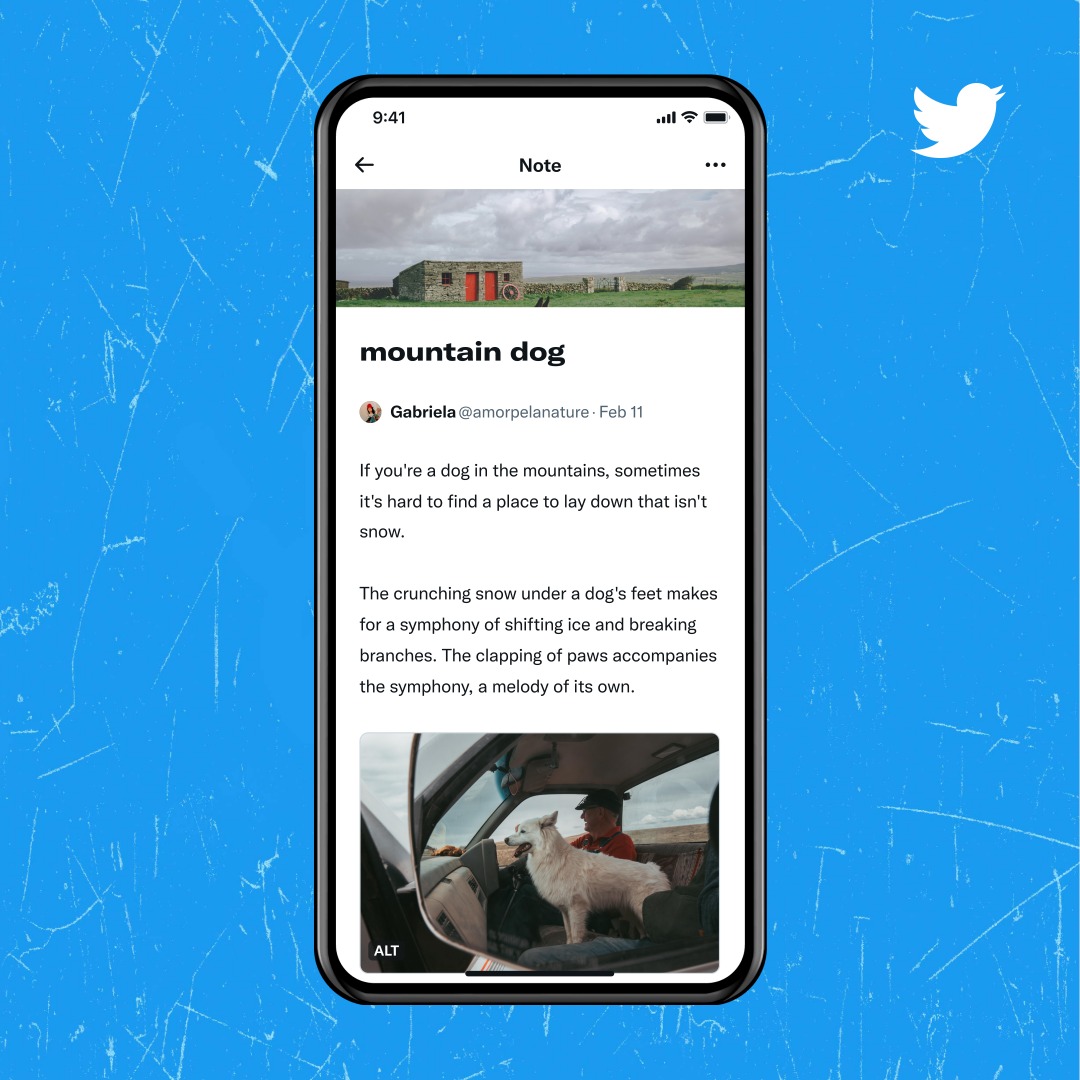 Ghana’s inclusion in the testing phase of Twitter Notes marks an expansion of the social media company’s latest products and features to users in Ghana. It comes hot on the heels of the recent roll out of the new Twitter Circle feature to some Ghanaian users on iOS, Android, and Twitter.com, and follows Twitter setting up its Africa operations in Ghana last year. 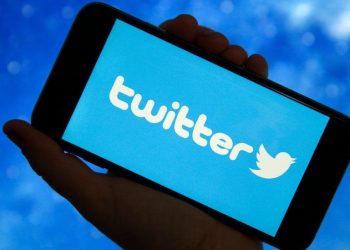 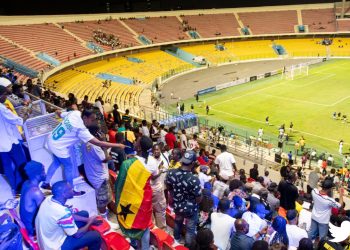 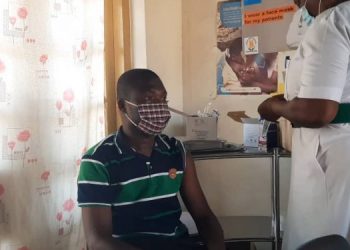