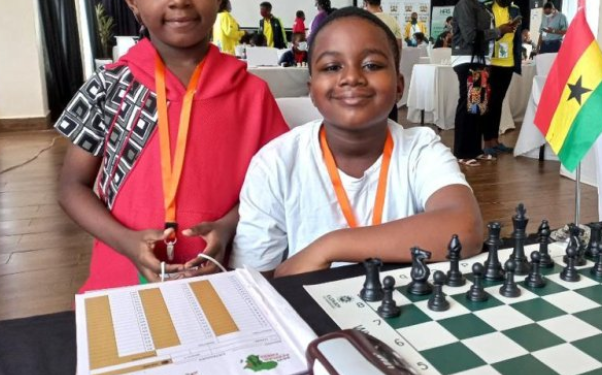 The finals would witness other children who qualified from the Americas and Asia to make up the 8 in total.

Young Dave came in second in the European and African qualifiers, which took place from May 21-22, with 55 ChessKids from the two continents.

The brilliant kid displayed an impressive performance in the semi-finals played from May 28-29, 2022.

This stellar performance earned him a spot at the candidate’s event to be held in Madrid, from June 21-24, this year.

The tournament would run alongside the popular FIDE Candidates Chess Tournament, 2022. The Candidates Tournament is an eight-player chess tournament for top Grandmasters, with the winner qualifying for the challenger’s spot against the defending world champion, GM Magnus Carlsen.

The ChessKids would get to play on the same boards which these elite grandmasters would do.

The fast-rising chess player, who is a two-time African U-9 Chess Champion, is currently playing in the ongoing 2022 World School Chess Championships with three other Ghanaian kids chess players  -Mawuli and Mawutor Richardson, and Jeshurun Pryce-Tandoh in Panama City.

His father, Mr David Acheampong, who was his first coach said, “his dream and goal are to dominate beyond the continent and go a step further and target International Master and Grandmaster titles in the near future. His life is centred around the magnificent board game that sets many minds on fire since age four.

“To achieve this, he needs high chess coaching and travels to participate in Regional and International tournaments. These require a lot of resources.”

Mr. Acheampong noted: “The main challenges have been the lack of recognition for this lesser-known sport and such talents in Ghana, the lack of sponsorship from public/private institutions for such careers.”

“These are enough to make the average person quit, but we are determined not to give up or allow anything to be an obstacle to the rising chess star.

He appealed to the government, individuals and corporate entities to come to their aid.

Chess is recognised all over the world as an excellent game for developing and improving cognitive and problem-solving skills. It is a powerful educational tool that also teaches and develops children’s analytical, logical, and critical-thinking skills. 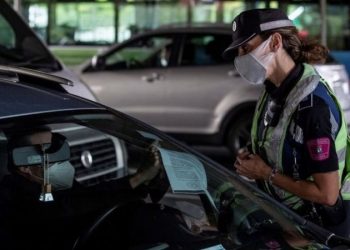