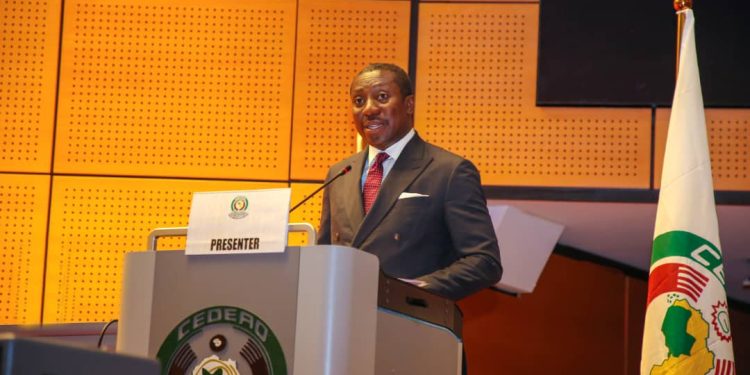 The Ghana Delegation to the ECOWAS Parliament has told the regional legislative body that the recent surge in terrorist activity in the sub-region exposes the country to terror attacks.

It said, although the country has for a very long time enjoyed a stable democracy and peaceful environment, the incidents of terrorism and political instability in other countries in the sub-region put Ghana at risk.

Presenting Ghana’s Country report at the 2022 first ordinary session of the ECOWAS Parliament in Abuja, Nigeria, leader of the Ghana delegation, Alexander Afenyo-Markin, said Ghana will continue to work with all the relevant bodies to help rid the sub-region of terrorism and ensure a stable political environment. 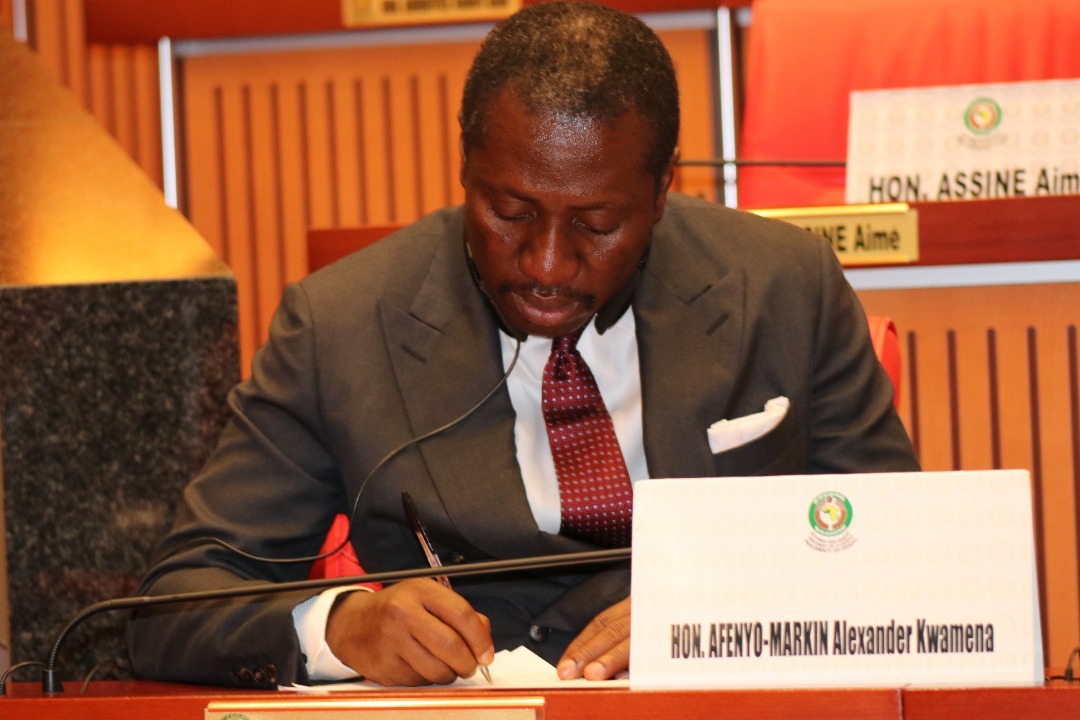 He noted that already, Ghana has deployed a robust counter-terrorism mechanism to deal with the situation.

“Ghana’s political and security situation continues to be peaceful, and the Government of Ghana is committed to maintaining the status quo to enhance a conducive democracy environment to promote true development for the people. The government also recognizes that the continued peace and security of Ghana will be meaningless so far as the sub-region is plagued with political instability and terrorism among others. Ghana shall continue to contribute meaningfully to sub-regional peace and security,” he said. 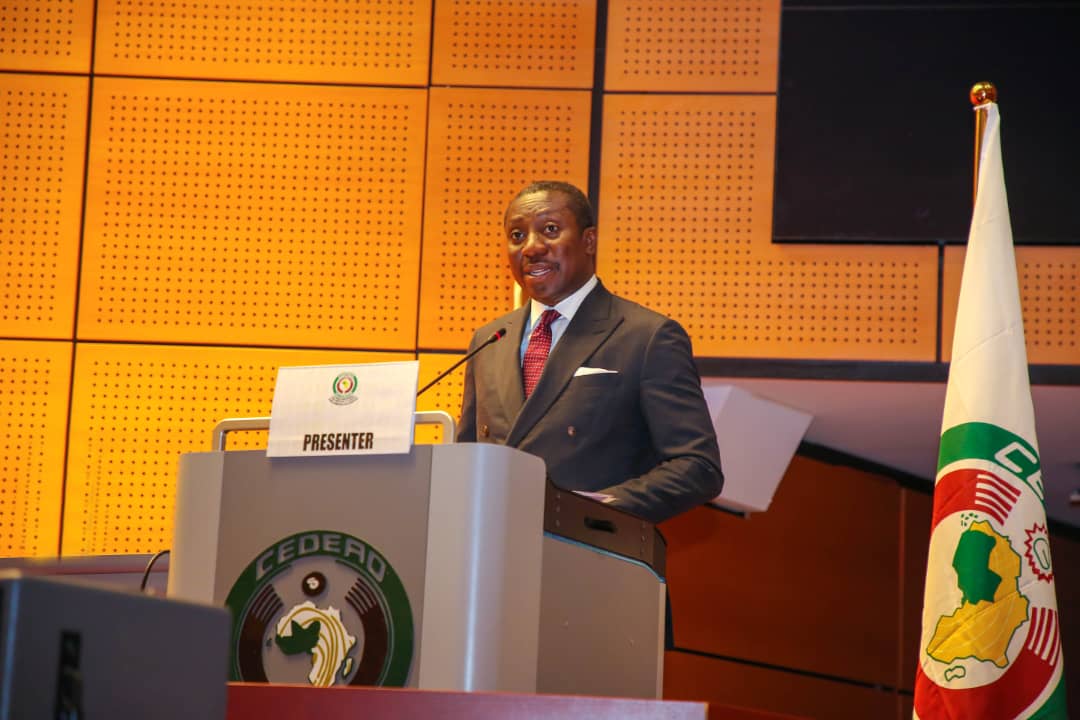 The Minister for Information, Kojo Oppong Nkrumah, last month indicated that the government has put security agencies on high alert over threats of terrorism in Ghana.

According to him, several efforts are underway to ensure that the country is protected from any form of attack. 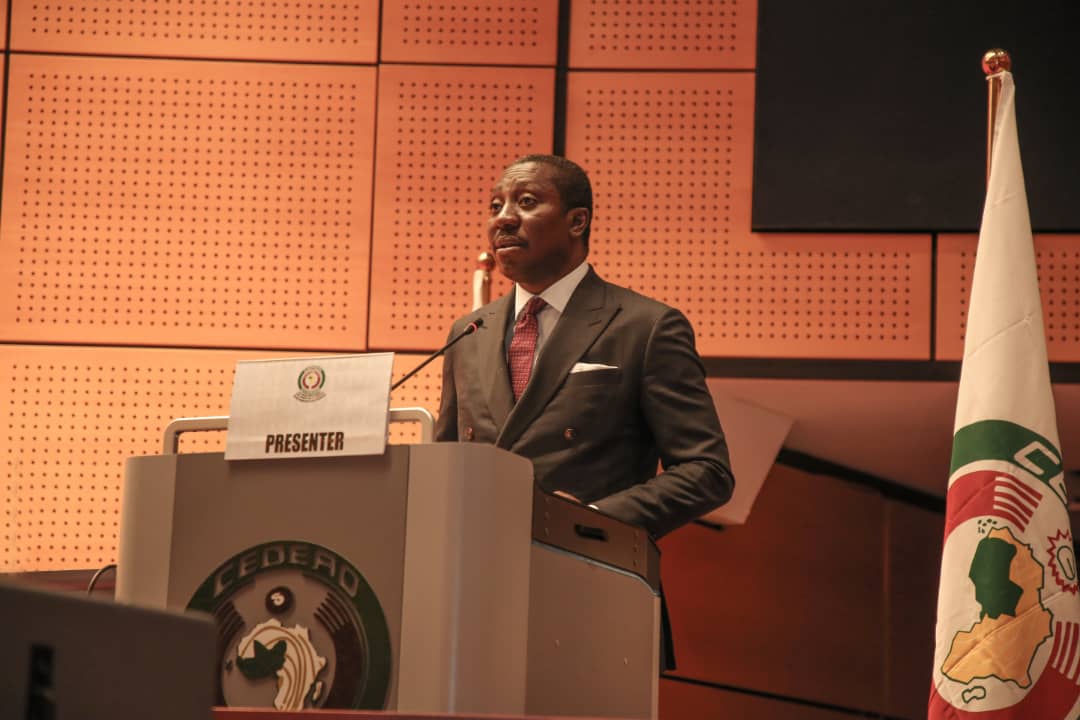 He said the threats and attacks on Ghana’s neighbours require that the country puts in place adequate measures to avert such a situation.

“Government is announcing that it has put its security and intelligence agencies on increased awareness following the increasing number of terror threats and attacks and some worrisome intelligence report closer to our borders… As recently as the 10th of May in 2022 in Togo, about 10 military persons died as a result of one such terrorist attack,” he said.