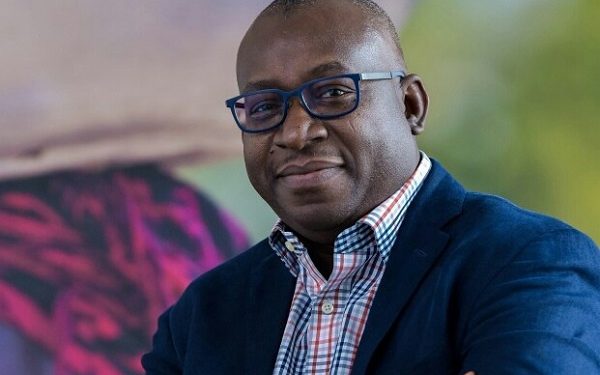 President of the Ghana Independent Broadcasters Association (GIBA), Cecil Sunkwa-Mills, has lamented the absence of a Broadcasting Bill to address some of the challenges affecting the broadcasting industry in the country.

Although the Broadcasting Bill has been in Parliament since 2015, legislators have failed to pass it.

The purpose of the Bill is to provide comprehensive legislation on broadcasting services regulated by the National Media Commission and the National Communications Authority in a manner consistent with the Constitution.

Cecil Sunkwa-Mills was speaking at 2022 Young Africa Media Summit under the theme, “The Media Industry as an Investment Opportunity in Africa.

“For Ghana, we’ve been trying to embody something package which will regulate both ethics and digital migrated. We’ve still not migrated digitally. We do not even have a Broadcasting Bill. This has been in draft till now and has been a back push. So we need to do that but we must see media as a support that we should facilitate so we can generate money. There’s so much content that we can generate. There’s potential, but there’s still a lot to be done.”

The Broadcasting Bill when passed into law can help regulators in Ghana’s media space to deal with the issue of spiritualists, money doublers, and fraudsters who advertise their activities on television.

The current Broadcasting Bill, which is the guideline, was drafted back in 2012.

In November 2019, Minister of Information, Kojo Oppong-Nkrumah announced that Ghana’s new Broadcasting Bill will be laid before the Parliament in January 2020.

He declared that the government intended to pass the bill before the end of 2020, but nothing was heard.

The 2022 Young Africa Media Summit was hosted by YALI TV and the US Mission to the African Union on June 23rd, 2022 at BlueCrest University in Accra.

Under the theme, ‘The Media Industry as an Investment Opportunity in Africa’, the Summit was filled with plenary sessions, public lectures and experience-sharing between with high-profile personalities and brand representatives in the areas of communication, telecommunication, investment, technology, and innovation.

This was done to highlight and uplift media practice on the continent, boost the confidence of youth involvement in the future of the industry, and influence economic investment within the media landscape.

Other speakers at the event were Director of Diaspora Affairs at the Office of the President, Akwasi Awua Ababio, the CEO of DigiTrust, Jeremiah Egyabeng, renowned YouTouber, Wode Maya, Film and TV producer, Sena Sena, CEO of Skyy Media Group, Wilson Arthur and the Press Attache at the US Embassy in Ghana, Kevin Brosnahan.

Responding to reality: Emerging roles of agencies of Ministry of Education [Article]