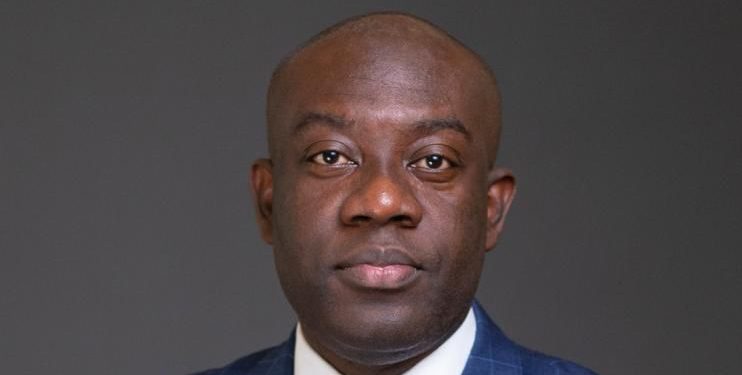 Government says it is still looking through its raft of measures meant to cushion Ghanaians against the current economic difficulties brought on by the COVID-19 pandemic and the Russia-Ukraine war.

Information Minister, Kojo Oppong Nkrumah, maintains that government has not lost sight of the challenges and will continue to adopt plans to mitigate the impact.

In March 2022, a Cabinet retreat that discussed extensively the impact of global economic difficulties on Ghana and the Ghanaian people approved some measures which were outlined by the Finance Minister.

But three months down the line, the Minister responsible for Information says an assessment of the measures is ongoing, and the recommendations made thereof will soon be announced during the Mid-year review by the Finance Minister, Ken Ofori-Atta.

This will be done through a series of engagements with key sector players within the Ghanaian economy to assess the impact of the economic mitigation measures.

The exercise is expected to enable government to examine what more may be done to support Ghanaians.

“First of all, these measures that were introduced are being assessed. There will be recommendations. The issue of food price increases is a specific matter within this assessment that the President is very interested in, in ensuring that we halt, if not plough back, as quickly as possible. That will also find its expression in the list of recommendations,” the Minister said on the Citi Breakfast Show
on Monday.

The reliefs included the opening of the country’s land borders; easing of general COVID-19 restrictions, measures to arrest currency depreciation, and rising fuel and food prices.

Senior Advisor to the President, Yaw Osafo-Maafo is expected to chair the engagements and report to cabinet by Thursday.

“All these recommendations will be put on the table when those who manage fiscal policies come to the table for the mid-year review because whatever measures that need to be adjusted will have some fiscal implications.”

“This is all what will translate into what Mr. Ken Ofori-Atta will bring to Parliament when he reviews the economic policy and budget. If there is a need to have a supplementary (intervention), then we will have a conversation about that. So the next three weeks is a critical window for us”, Mr. Kojo Oppong Nkurmah added.