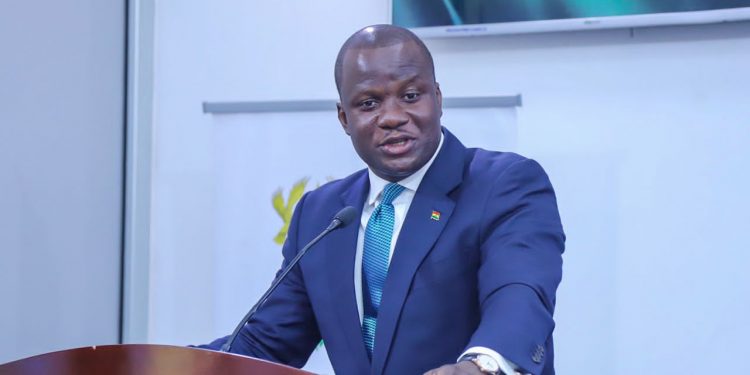 Government will from July 2, 2022, stop the issuance of permits to trade in rosewood on the international market.

This is according to the Ministry of Lands and Natural Resources.

Sector Minister, Samuel Jinapor said the move is aimed at stopping all activities related to the business of rosewood.

Speaking at this year’s Green Ghana Project, Mr. Jinapor said measures have been put in place to ensure compliance.

“We have placed an outright ban on the harvesting, salvaging, trading, exporting and importing of Rosewood and effective July 2, we cease the issuance of the convention of international trade and endangered species of wild fauna and flora permit which is required to legally trade rosewood on the international market where the cartels in this business ply their trade.”

“The Forestry Commission has established a rapid response team, which is collaborating with other security agencies to enforce the strict ban and clamp down on all illegal logging activities.”

Rosewood still remains a restricted wood species under Appendix II of the Convention on International Trade in Endangered Species of Wild Fauna and Flora (CITES).

While the ban remains in force, the Ministry of Lands and Natural Resources has instructed the Forestry Commission to “cease the issuance of CITES permits for the purposes of exporting Rosewood, whether the Rosewood was acquired legally or otherwise.”

Despite the ban, the country has recorded several cases of illegal harvesting of the wood, which have been confiscated by the Forestry Commission.

The government has said it will be using confiscated rosewood for the construction of the National Cathedral.