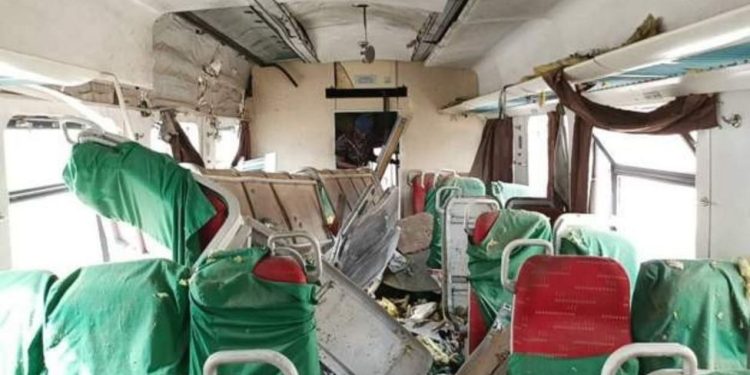 Kidnappers who had detained some victims of the March attack on the Abuja to Kaduna train in northern Nigeria have released 11 hostages.

The spokesman to the cleric acting as go-between for the government and the attackers, Tukur Mamu, told the BBC that 51 people were still captive.

During the gruesome assault gunmen planted explosives on the rail line and shot at travellers.

At least nine people died and the incident sparked outrage.

The government blamed the attack on a jihadist group working in collaboration with local militia, known locally as bandits.

Last month the gunmen released a heavily pregnant woman. In a video message circulating on social media, the woman said the abductors told her she had been freed on “compassionate grounds”.

Negotiations continue between the government and the kidnappers to release the remaining captives, Tukur Mamu said.

He described the “daily grief and worry” he feels for the victims or “terrorism and kidnapping” and said his government would continue to seek justice for families of victims.

However, most of his speech focused on politics and the coming 2023 general elections. 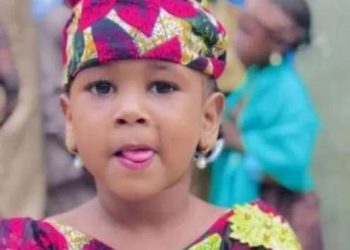 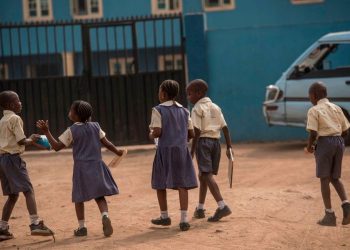 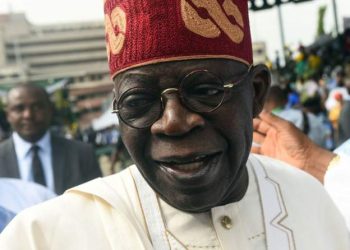 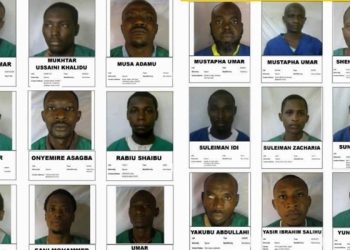 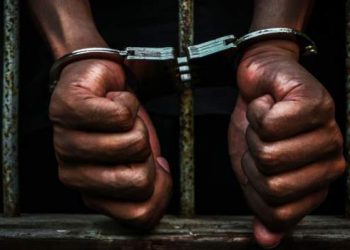