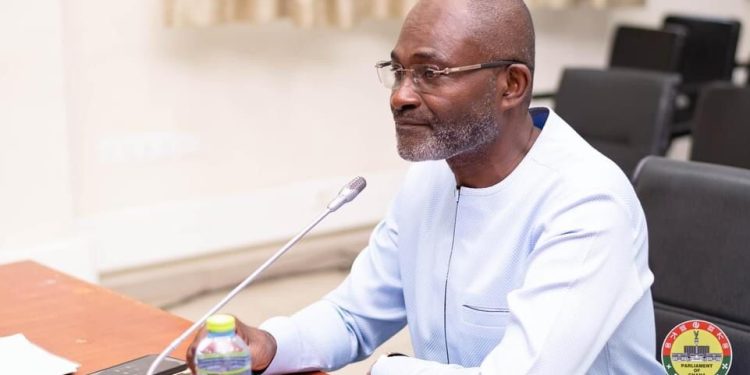 The Member of Parliament for Assin Central, Kennedy Ohene Agyapong, has appeared before the Privileges Committee over concerns of absenteeism in the house.

He presented himself today, Wednesday, June 15, to answer questions on why he was absent from the House for more than the stipulated 15 sitting days during the first meeting of the second session of the Eighth Parliament.

This follows the Rt. Hon. Speaker, Alban Bagbin’s directive to consider circumstances surrounding the absence of three Members of Parliament, pursuant to Article 97 (1c) of the 1992 Constitution.

The MP indicated to the Committee that his absence was inadvertent, due to ill health. 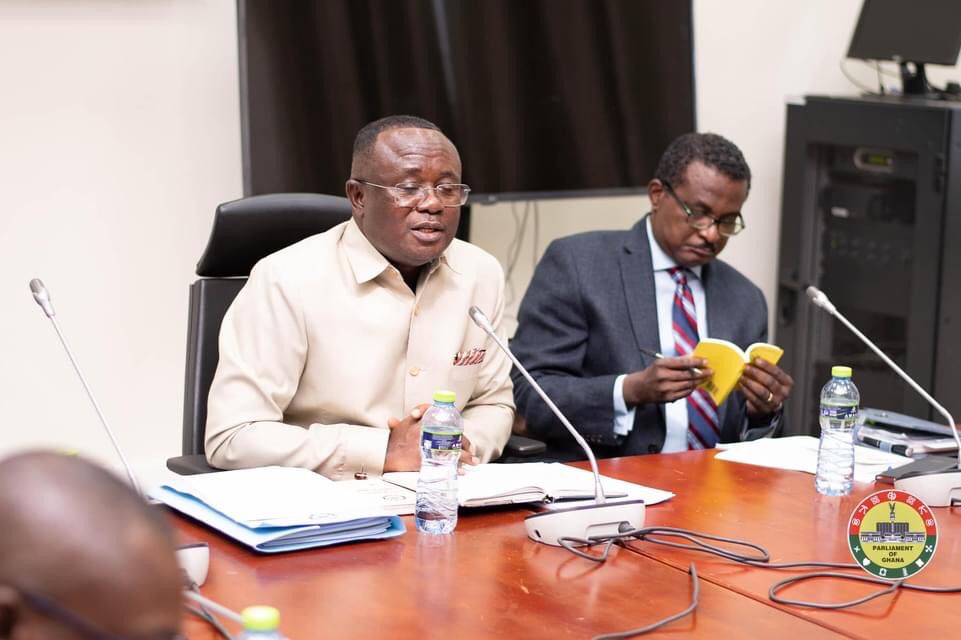 The Privileges Committee has been tasked by the Speaker of Parliament, Alban Bagbin, to engage Adwoa Safo, Kennedy Agyapong and Henry Quartey over complaints of chronic absenteeism brought against them.

The three are expected to give justifiable reasons for their absenteeism, failure of which actions will be taken to remove them from Parliament. 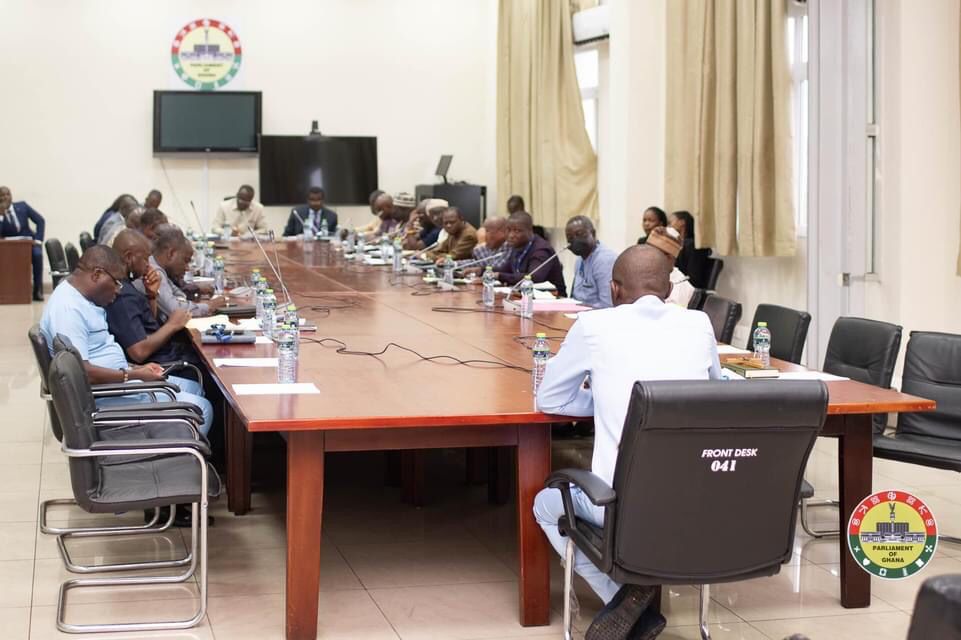