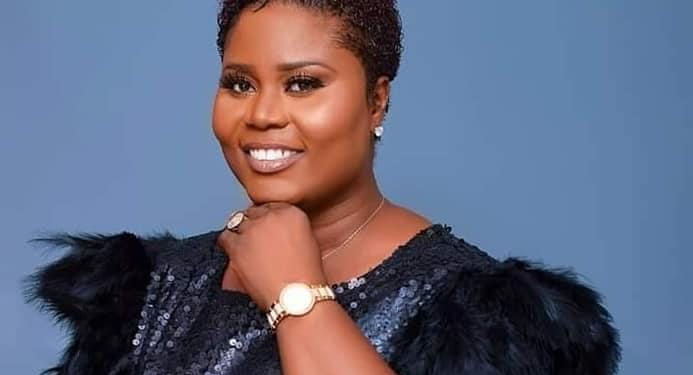 Police from Okpoi Gonno in Accra have arrested one Daniel Bulu, the driver of the Member of Parliament for Jomoro, Dorcas Affo-Toffey for driving in the middle of the road.

The MP’s son, Emmanuel Boadu was also arrested for allegedly obstructing the arrest of the driver.

The Jomoro MP and other family members were able to secure bail for them.

The suspects are to appear at the La Motor Court on Monday morning.

National Cathedral a potential investment; it will pay off – Ofori-Atta to critics

National Cathedral a potential investment; it will pay off - Ofori-Atta to critics