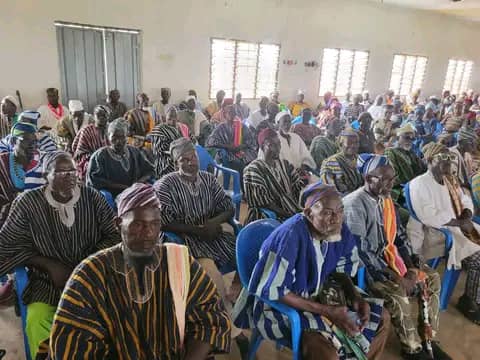 The Konkomba chiefs in the Northern Region have made a passionate appeal to the government to create a traditional council for them to help them mobilise resources for national development.

Konkomba is one of the largest ethnic groups in the country, especially along the Eastern corridor, Volta, Oti, Bono, Northern and North East regions.

Saboba is the traditional capital of Konkomba, and the chiefs want an additional council at Kpambeng-Temaa in the North East Region.

The chiefs made this call at a durbar of Konkomba chiefs at Temaa community.

Delivering his speech, the chief of Kpambeng, Kpambeng Daan acknowledged that Konkombas are peace-loving people who are mostly engaged in farming contributing to the national economy.

Kpambeng Daan called on all Konkombas to embrace peace as it is the only way for development.

Over the years, there have been some violent conflicts associated with Konkombas and other tribes. 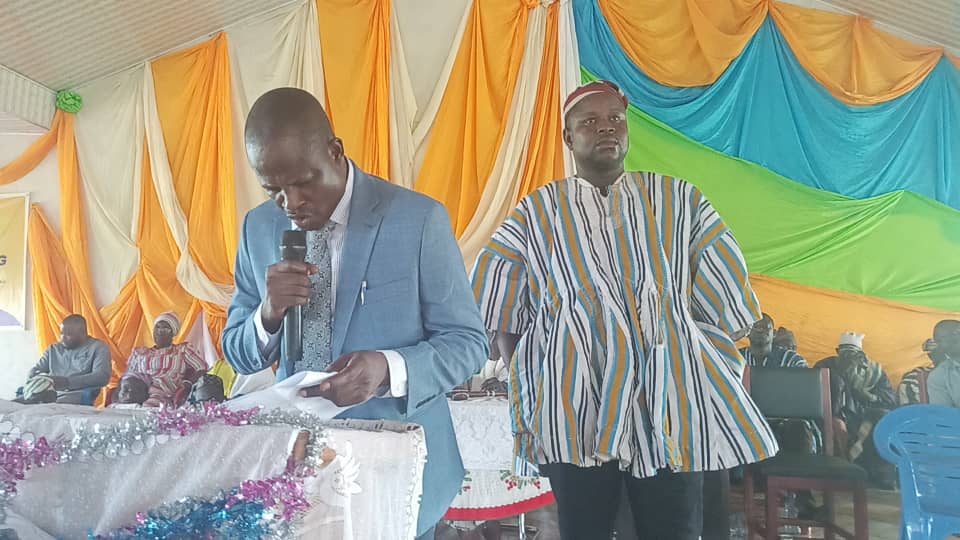 “I am pleased to call on all Konkombas chiefs, opinion leaders and the youth to embrace peace and tranquillity in this region since one can not talk of development without swimming in peace”.

He urged that all issues contributing to conflicts should be addressed amicably using the appropriate channels.

“I entreat all Konkomba chiefs and elders of our land and other tribes to stick to pen and paper to address issues amicably”.

He called on the government to ensure that security is always on point to maintain peace and order.

He expressed the appreciation of Konkombas to the government for the creation of the new regions to facilitate equity in the disbursement of state resources.

The chief however registered the displeasure of Konkombas for being sidelined in appointments to decision-making positions in the North East Region.

“We Konkombas as a people wish to register our displeasure with the government for sidelining Konkombas in the North East Region into key decision-making political positions. We are bitter to the government for failing to absorb the Gbintiri Senior High School. Konkombas yearn for a stable system where tribal lines do not make any difference”.

The chief on behalf of the Konkomba chiefs and elders, made an appeal to government to immediately address some challenges associated with Konkombas.

“Konkombas with diverse clans found across the length and breath of the country need two traditional councils, especially at Saboba and Kpambeng -Temaa to mobilise resources for national development.”

They further appealed for facilities such as basic schools, senior high schools, teacher training colleges, a police station and a big hospital to cater for the needs of the people.

The North East Regional Minister, Yidana Zakaria, commended the chiefs and people of the Konkomba community for organising the durbar to talk about peace and culture.

He said without peace there could not be development.

“I am very glad for our revered chiefs and traditional authorities in their efforts to promoting our culture and traditions and also using it as a tool to propagate the message of peace, unity and development”.

He said the region has been bedevilled with violent conflicts which have left the place underdeveloped and in poverty.

He therefore called on all to eschew violence and fight poverty.

“It is the poverty, hunger disease, and illiteracy among others that is waning our efforts to develop. We should all embrace peace and fight poverty and resort to the judicial system for redress of our disagreements”