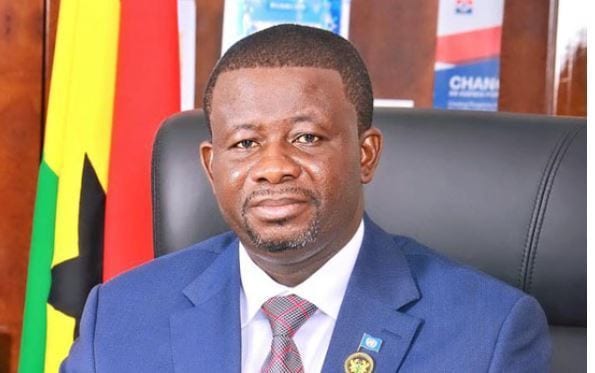 The Director-General of the National Disaster Management Organization (NADMO), Eric Nana Agyemang-Prempeh, has been elected as the President of the National Association of Local Authorities of Ghana.

Mr. Agyemang-Prempeh beat four other aspirants, including the incumbent President of the Association, to assume the position.

Speaking after he was sworn in, he pledged to work with relevant stakeholders to stop the building on waterways.

“I wish to assure all here and the nation at large of my quick implementation of the repositioning agenda,” Mr. Agyemang-Prempeh.

He said this would start with rebranding the image of the organisation.

“Next is to develop a proper welfare scheme for all assembly members in the country,” he added.

Mr. Agyemang-Prempeh also indicated that the move to remove structures in waterways will be a priority.

“I will set up a committee from NALAG which will engage the Ministry of Works and Housing, NADMO and the Land Use and Spatial Planning Authority, civil society organisation, among others to ensure a maximum human face is applied during the implementation phase.”

Parts of Accra flooded again after hours of heavy rain 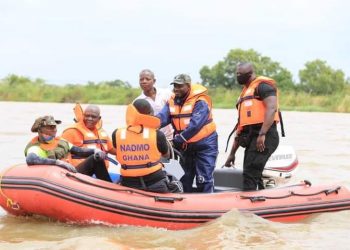 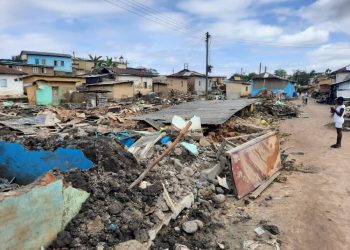 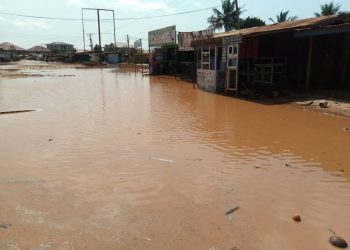 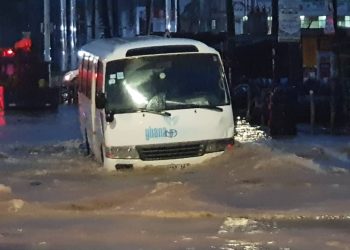 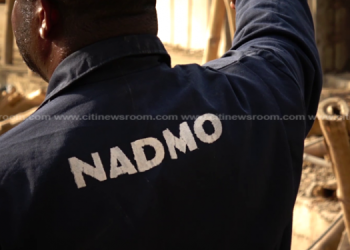