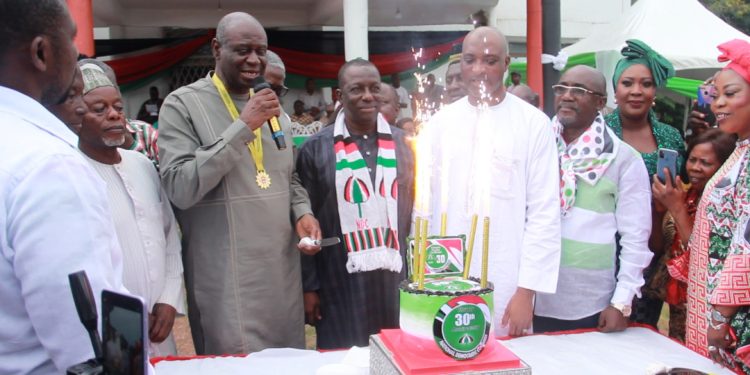 Members of the National Democratic Congress (NDC) in the Ashanti Region have pledged to work hard in unity to consolidate the party’s gains to enable it to win the 2024 general elections.

The NDC said it has delivered in terms of infrastructure for the people of the Ashanti Region and its opponent, the governing New Patriotic Party (NPP) has underperformed in the region that is claimed to be its stronghold. 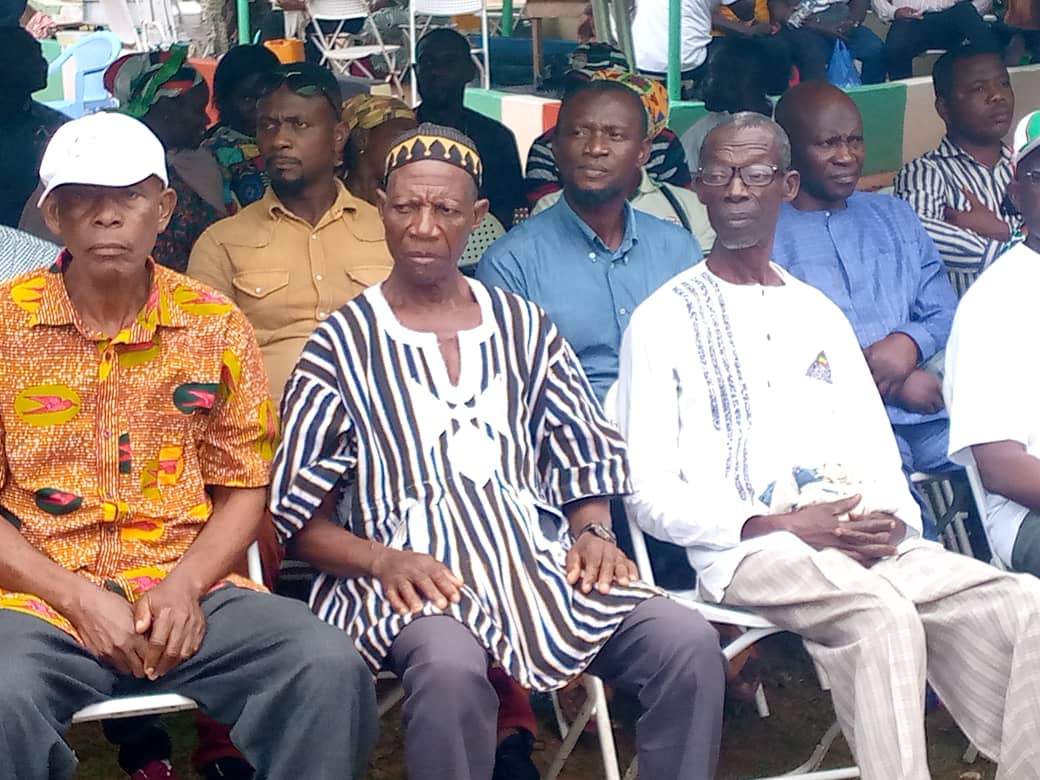 The leadership of the party has cautioned its members to refrain from monetizing the party’s internal elections as it prepares to elect executives to steer its affairs.

The party believes delegates and party members may end up electing the wrong leaders into office who cannot contribute meaningfully to the party’s growth.

NDC members have also been urged to eschew drawing their tribal and ethnic lines into the party’s affairs since that affects unity. 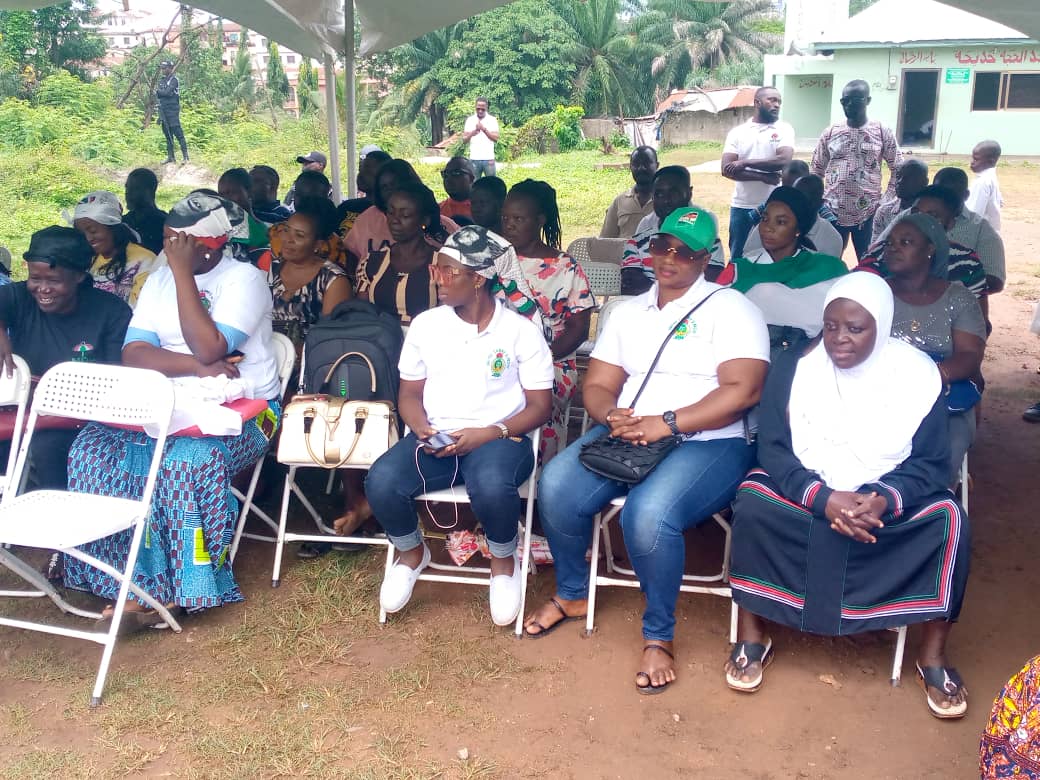 Minority Chief Whip and Member of Parliament (MP) for Asawase, Alhaji Muntaka Mubarak, said the recent alleged monetization that characterized internal elections of the governing NPP must not be repeated by the NDC. 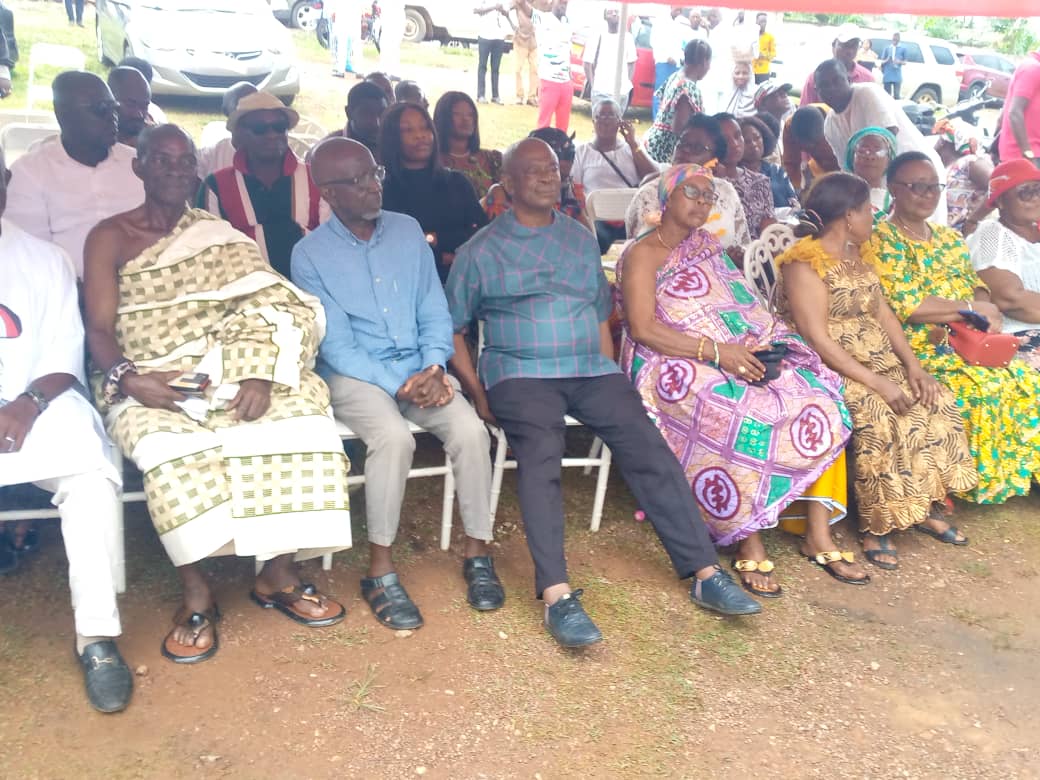 He explained that “If for example you have someone contesting for the constituency in the Ashanti Region, and he starts dishing out money, there are two fundamental questions you need to ask. First, where is he getting the money from? Nobody is Father Christmas on this earth. You cannot be so charitable that you are going around dishing money, where is the money coming from? Probably that person could be financed by the NPP or the person might have taken a loan and when we win power he must recoup his investment. So let us all be mindful and be watchful about those who come around sharing goodies.”

He maintained that, although the NDC stands a better chance of winning the 2024 elections, the party must remain united and eschew complacency.

Alhaji Muntaka Mubarak called for unity and hard work among party members since the NPP will not want to lose power easily to the NDC in the next elections. 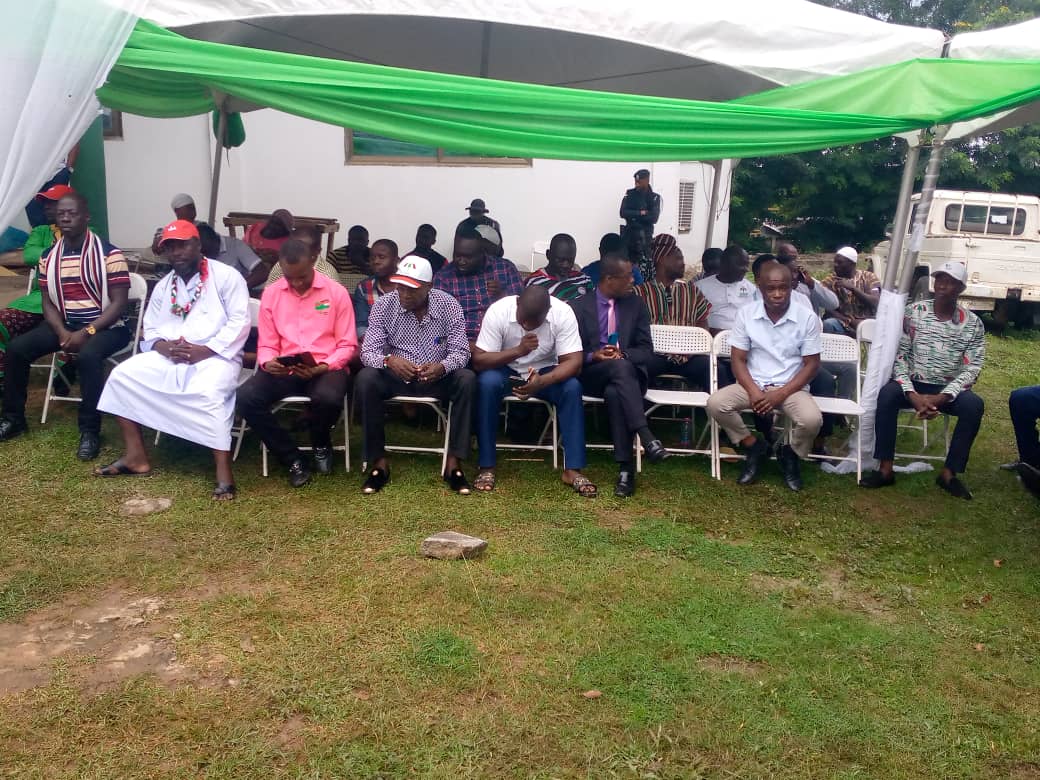 A former Ashanti Regional Minister and a leading member of the NDC, Dr. Samuel Sarpong also emphasized the need for unity among members to enable the party to win the next election.

Members from across constituencies in the Ashanti Region gathered at the party’s regional office as part of activities to mark the 30th Anniversary of the NDC.

Other speakers urged party members to work hard in unison to help the party win the 2024 general elections.

The anniversary was on the theme ‘NDC @ 30, Development our Goal’.