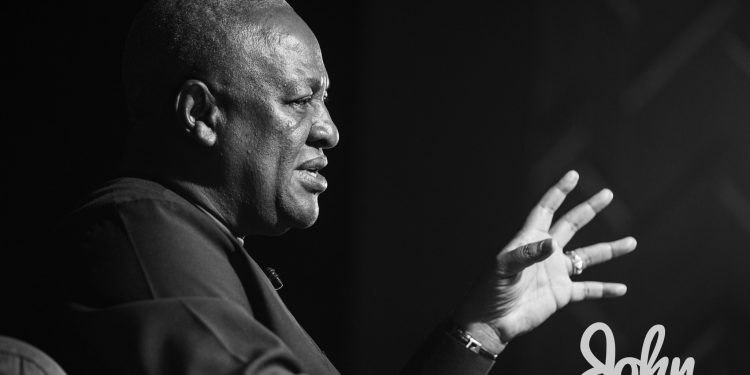 National Democratic Congress legislators will not support the approval of any new loans that do not have specific terms or purposes.

This is according to former president John Mahama.

Speaking at the Think Progress Ghana Launch in Accra on Thursday, he accused the Akufo-Addo government of excessive borrowing that has plunged the country’s economy into difficulties.

Mahama said any further borrowing would further destroy the economy, hence the decision of NDC MPs to stay away from endorsing loans with unclear terms.

“We wish to serve notice that the NDC in Parliament will not support any further non-concessionary borrowing or loans that are not project specific with clear and ubiquitous terms of the benefits to our nation. We will not partake in the destruction of the Ghanaian economy, which this government appears so bent on doing,” he said.

He said the government must immediately restructure the country’s debts to give it some fiscal space to undertake relevant projects that will bring development and improve people’s lives.

“The real problem with our economy is not that we do not have enough money to spend on priority needs requiring more borrowing, but it is that we have borrowed too much and a chunk of our revenues is going into servicing debts, leaving very little for anything else. The solution to the problem lies in taking the bold steps to restructure our debts and get some relief from pumping far too much revenue into debt servicing on an annual basis and channelling the money into the serving priority areas that will benefit our people directly,” he added.