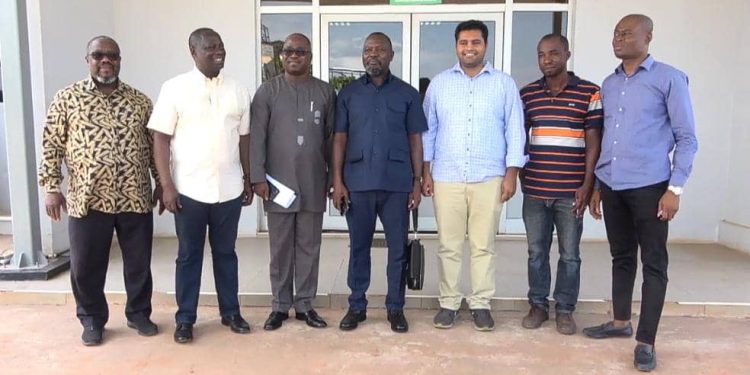 Members of the Minority Caucus on Parliament’s Trade, Industry and Tourism Committee say persons whose actions led to the non-operationalization of the Komenda sugar factory will be prosecuted if the opposition National Democratic Congress wins the next elections.

They also blamed the governing New Patriotic Party (NPP) for undervaluing the price of the factory, which was pegged at US$50 million to US$12 million, hence causing financial loss to the state.

They said the NPP government under President Akufo-Addo is playing politics with the issues relating to the factory and propagating factually inaccurate narratives to score cheap political points.

This came to light after Ranking Member of Parliament’s Trade, Industry and Tourism Committee, Emmanuel Armah Kofi Buah led a delegation to the factory to get first-hand information on the state of the factory.

The leadership indicated its resolve to ensure that the factory is operationalized while prosecuting persons who had a hand in the collapse of the factory.

“It is incumbent on the government of Nana Akufo-Addo to continue all projects started by the previous NDC government. This meant that projects such as the Komenda Sugar Factory ought to have been continued by the government. They played politics with it and demonized the previous government by giving factually inaccurate narratives. What we have seen today is a clear-cut example of causing financial loss to the state. This is unacceptable. The factory has been left to rot and the next NDC government in 2025 will be prosecuting those involved in respect to the Komenda Sugar Factory”, a member of the Committee and former Deputy Attorney General, Dominic Ayine told Citi News. 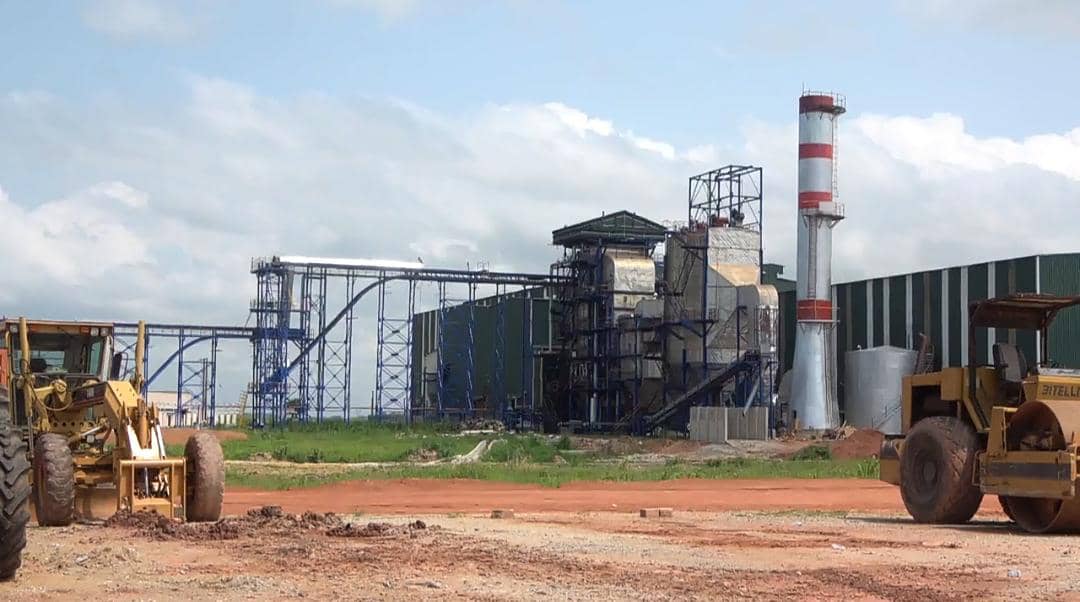 Dominic Ayine again indicated they will accurately determine how much financial loss has been caused to the state and brief Ghanaians.

Armah Kofi Buah who is a former Energy Minister indicated that stories that were concocted to discredit the National Democratic Congress on issues of the Komenda sugarcane were false, hence the need to correct the narratives. 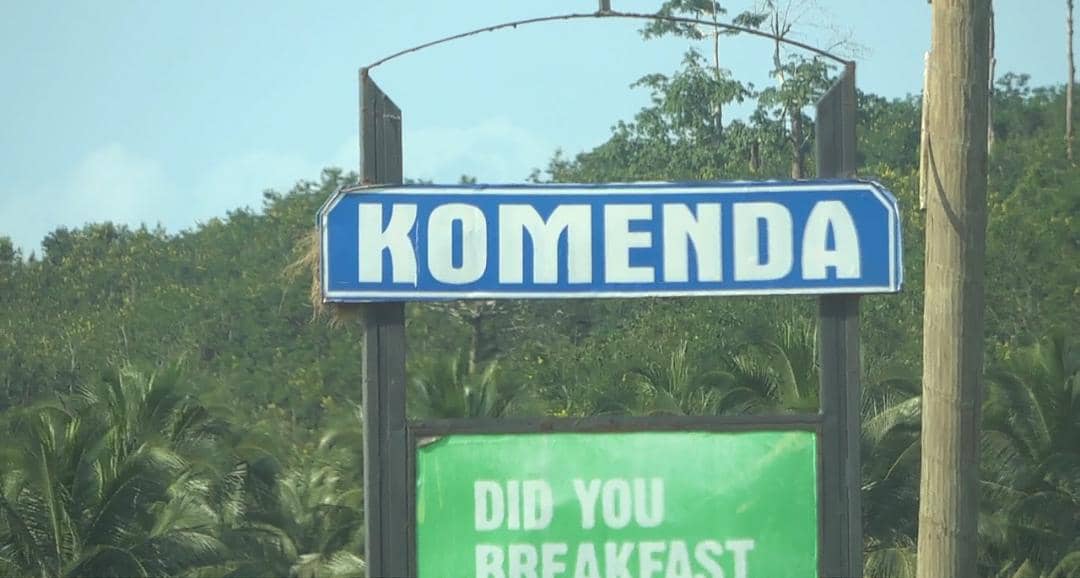 On the issue of support for out-growers to provide raw materials for the factory, the Ellembelle MP noted that the NDC government secured a US$ 24.54 million loan facility from India in November 2016, adding that “this was to be used for sugarcane development, irrigation system, as well as the out-grower schemes but the NPP in 2017, refused to access the US$ 24.54 million facility meant for supporting the sugarcane production and rather engaged in blame game.”

“As a government that campaigned on creating industries, one would have expected that factories that this government came to meet will be supported to grow instead of deliberately collapsing them. The government abandoned the factory with a hidden motive to dispose it off at a give-away price to their cronies,” the Ellembelle MP said. 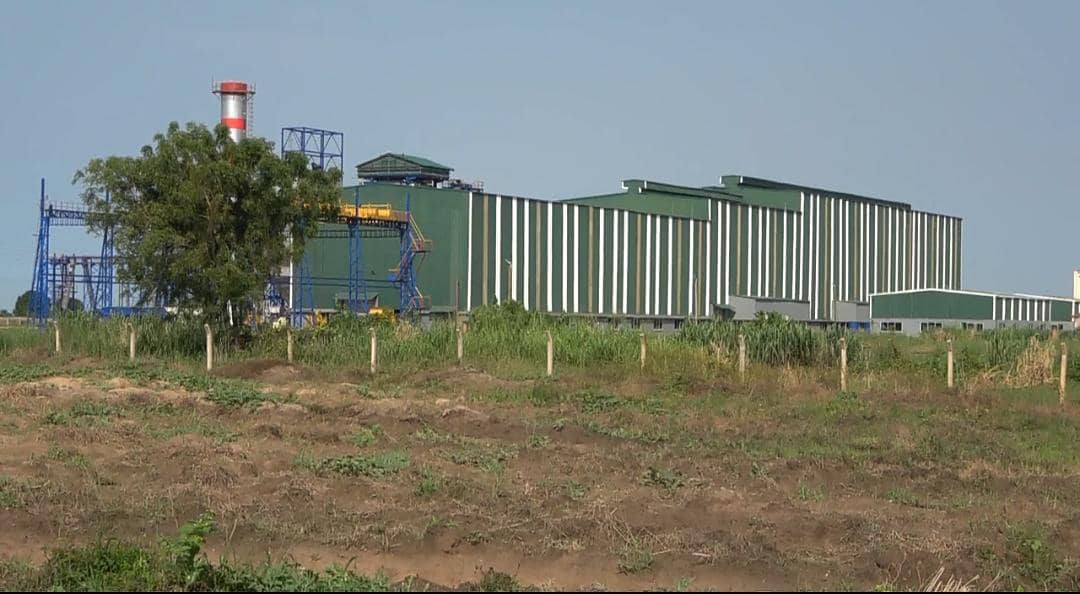 Member of Parliament for Komenda Edina Eguafo Abbrem, Samuel Attah Mills, said he will ensure the operationalization of the factory to create jobs for the people of Komenda as well as reduce rural-urban migration.

“I will ensure that the factory becomes operational to create jobs for my people and reduce the rural-urban migration,” the MP told Citi News.

Food and drinks at Marwako branches were contaminated – FDA

Food and drinks at Marwako branches were contaminated - FDA