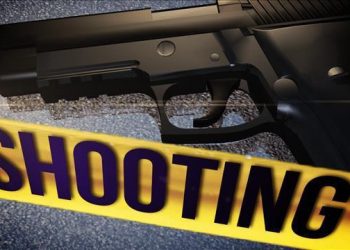 Two persons have died with one sustaining gunshot wounds after a group of armed robbers allegedly attacked them at Kalariga, a suburb of Tamale, on Monday night.

One other person suspected to be part of the armed robbery group has, however, been lynched by residents in the area.

The gunmen, according to eyewitnesses, approached one of the deceased persons, who is a Tamale-based journalist and a mobile money vendor and shot him.

The other victim, who was said to be praying at the time was also shot after the armed men suspected he was coming to the rescue of the vendor.

A stray bullet hit another person in the process.

However, two persons who were passing by the scene were attacked by a mob, who claimed they were behind the robbery.

One of the alleged suspects also died in the process, with the other sustaining injuries.

The injured have been sent to the Tamale Teaching Hospital, while the bodies of the deceased persons have been taken to the morgue.