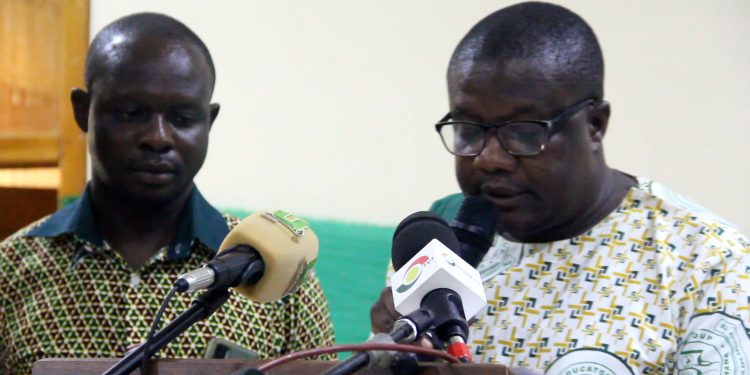 A group, Nurse Educators’ Group (NEG), is calling on the government to address grievances of its members, or they will advise themselves at the end of August 2022, when schools reopen.

Members of the Nurse Educators’ Group say they still have challenges with their book and research allowances, promotion, among others, and are therefore calling on the government to give attention to their grievances, or they will advise themselves in the coming months.

The National Chairman of the Nurse Educators’ Group, Bakinam Adamu, speaking at the Annual General Meeting of the group in Sunyani in the Bono Region, noted that members of the group are demoralised because of their conditions of service.

The Annual General Meeting was under the theme: “Updating the skills of Nurse and Midwife Educators towards the Tertiary Status Attainment of the Health Training Institutions.”

Mr Adamu noted that the group is still confronted with several challenges which include; perennial delays in the promotion of its members, book and research allowances, practical and marking allowance, among others. 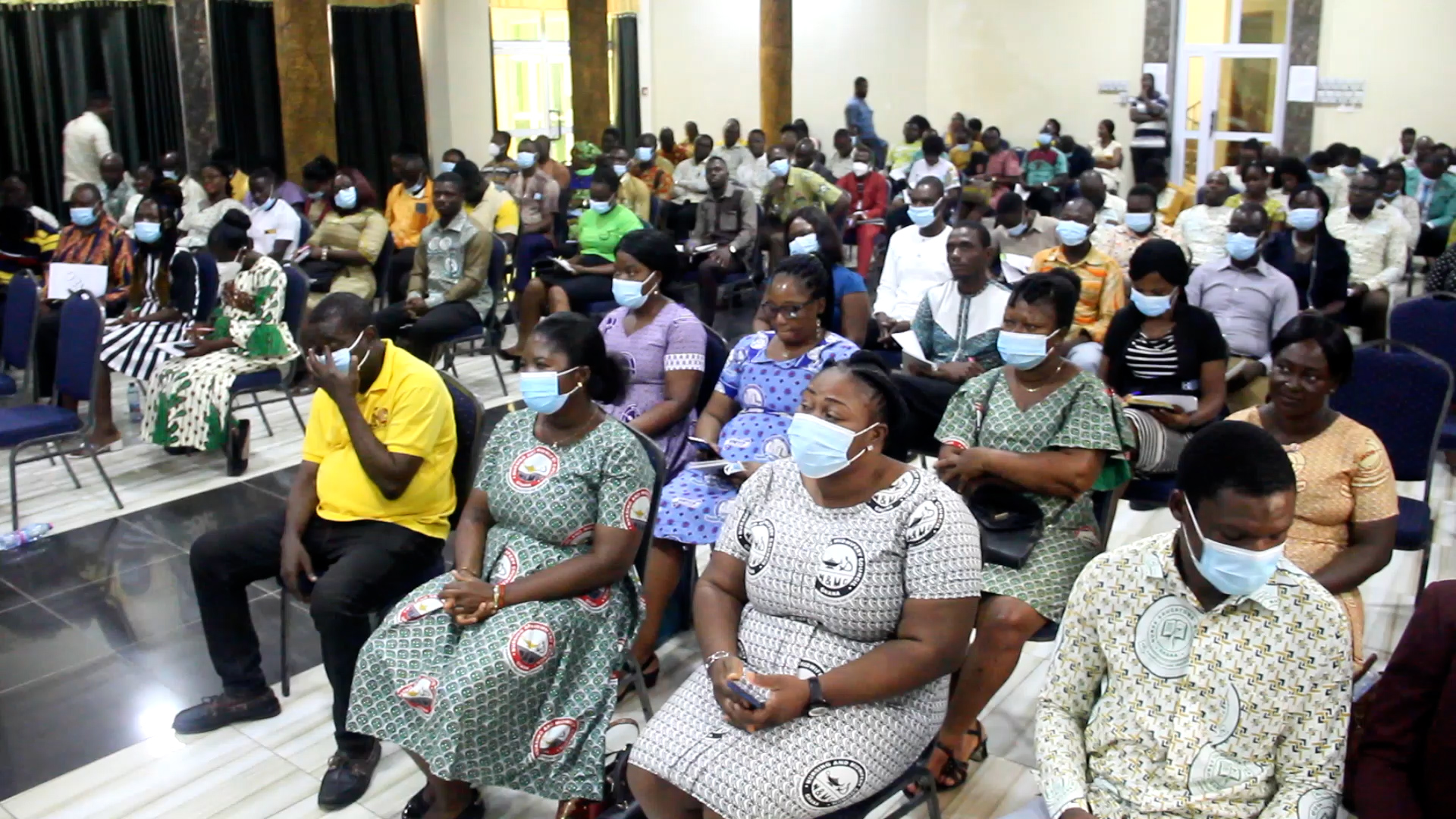 “I want to state clearly that most of our members are unhappy about our working conditions and are running out of patience.”

Mr. Adamu noted that the group will advise itself in the coming months if nothing is done to resolve the grievances of its members.

“If the Ministry of Health, Conference of Heads of Health Training Institutions as well as other stakeholders fail to resolve our long-standing concerns before school reopens in August 2022, leadership may find it difficult to control our members. We therefore call on the Health Training Institutions Unit, Ministry of Health and Principals to work closely with the Nurse Educators’ Group to resolve these concerns in order to prevent further agitations of our members.”

He commended various stakeholders, including some principles of health training institutions and the President of the Ghana Registered Nurses and Midwives Association, for their immense support to the group.