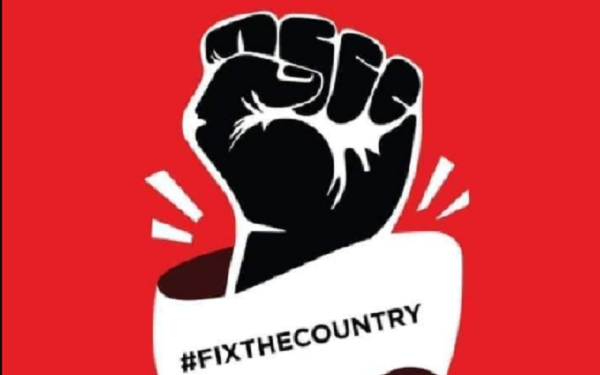 The Ghana Police Service has secured an injunction against the planned demonstration by the #FixTheCountry Movement.

The injunction was granted by the High Court following an application on notice by the Police Service.

Though representatives of the #FixTheCountry Movement were served, neither they nor their lawyers were present in court.

The group was planning to picket at the Ghana Broadcasting Corporation and the Police headquarters in Accra.

According to police, the protesters intended to contract a private security company to protect patrons of the three-day protest which was to start on June 4, 2022.

Delivering her ruling on the matter, the judge, Comfort Kwasiwoo Tsiawoo explained that the way the protesters intend to carry out the demonstration poses a security threat; hence the decision. 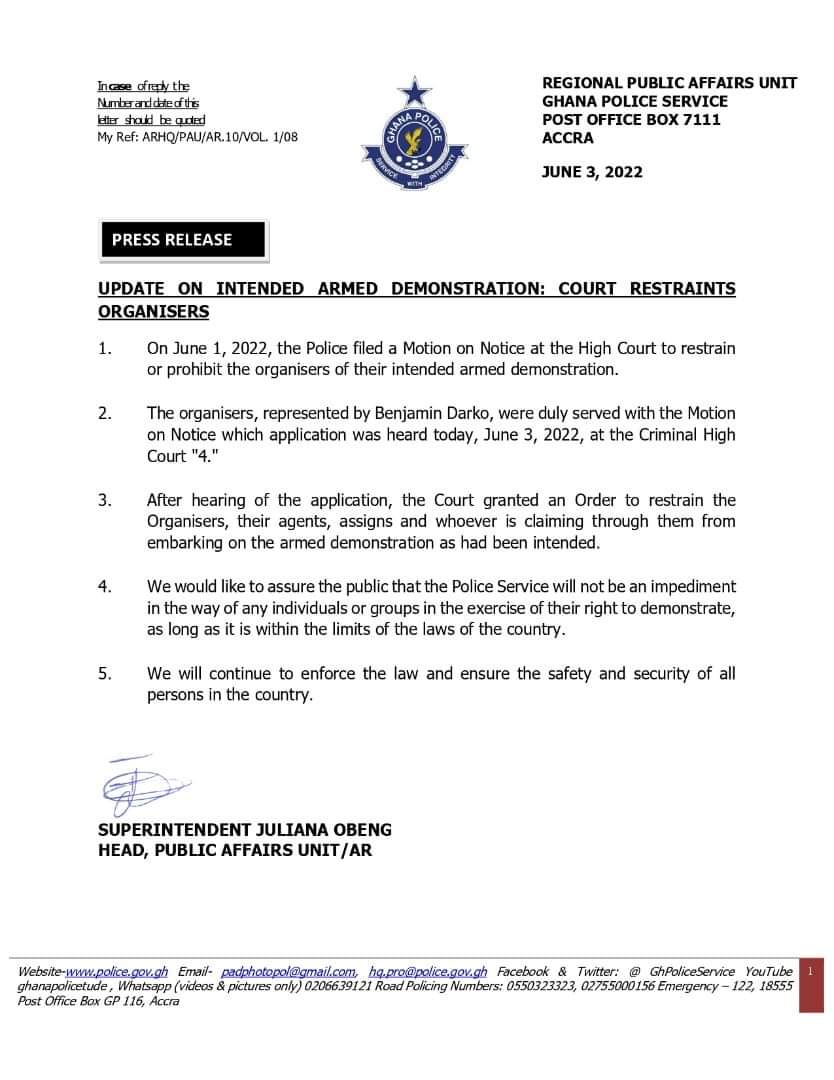