Former R&B singer R. Kelly has been sentenced to 30 years in prison at a Brooklyn federal court on nine counts of sex trafficking and racketeering.

Kelly had faced a maximum sentence of life in prison, with federal prosecutors having asked for a minimum of 25 years.

Kelly, born Robert Sylvester Kelly, was found guilty last September on all nine counts in the federal sex trafficking and racketeering trial in Brooklyn. The six-week trial involved charges dating back as much as 20 years, with Kelly found guilty by a jury of seven men and five women of being a serial sexual predator and leading a group that recruited women and young girls for sex during his years touring the world as a top R&B singer.

The trial was his first time in front of a criminal court jury in 13 years. Kelly was acquitted of child pornography charges at a 2008 trial in Chicago. In the New York trial,  the charges included accusations by a half-dozen people that the “I Believe I Can Fly” singer was a serial sexual predator.

Today’s sentence was handed down by his trial judge, Judge Ann M. Donnelly, who earlier this week denied his team’s motions for acquittal and a new trial. Kelly’s attorneys are expected to appeal the decision. 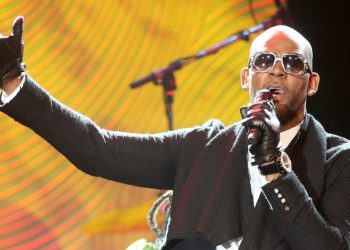 The history of allegations against R. Kelly 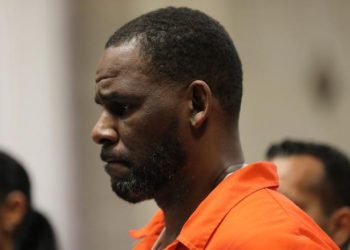 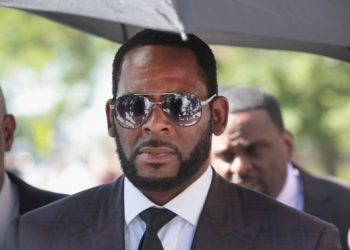 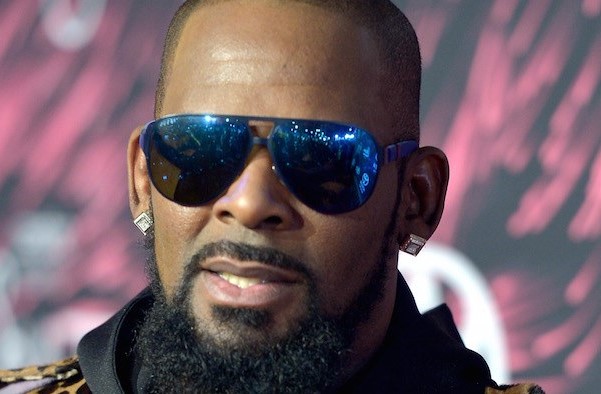 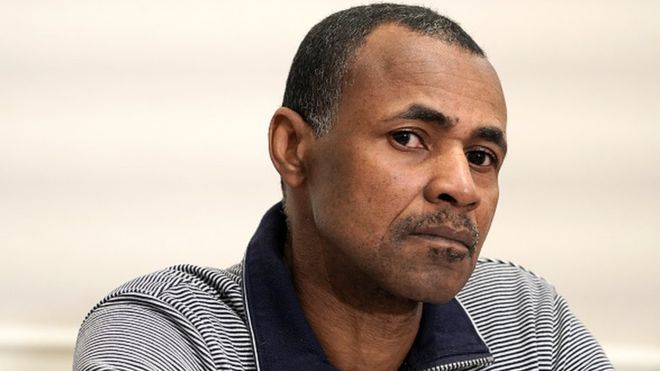 R. Kelly ‘sexual abuse’ tape given to US authorities