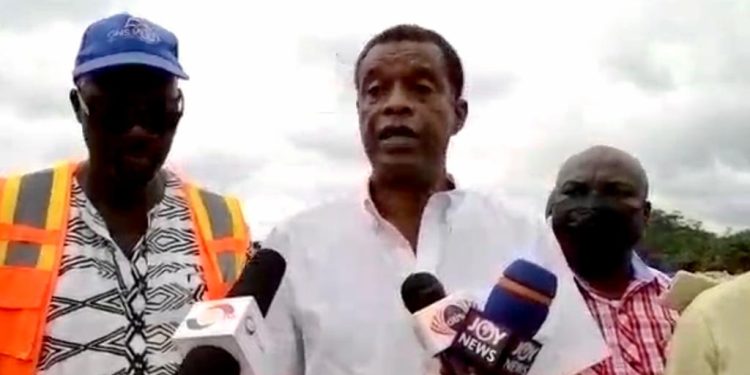 The Appiate Reconstruction Committee says actual reconstruction work of the Appaiate community, which was destroyed by explosives, would begin in mid-July.

The Ghana Institute of Architect representative on the Appiate Reconstruction Committee, Charles Blankson Hemans said this when the committee led by a Deputy Lands and Natural Resources Minister, Bennito Owusu Bio, inspected the 95 percent completed surveying works at the site. 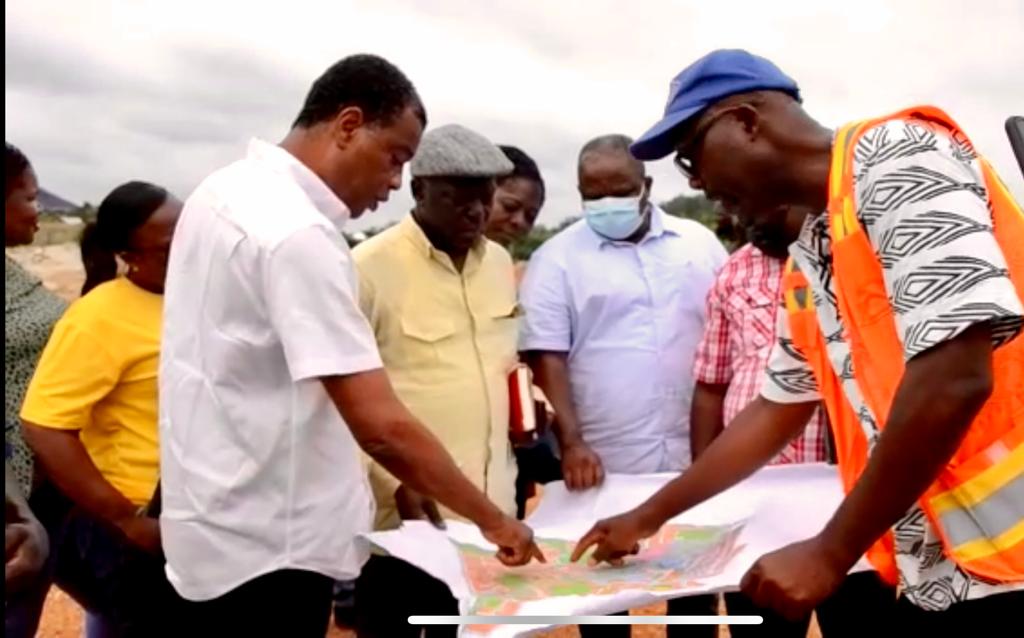 Charles Blankson Hemans addressing journalists said 120 houses would be done by about three contractors and the surveyors have translated onto the ground 120 plots of land use plan as well as pre-contractual drawings.

“We are happy with the work that has been done so far. We have defined the road network too, so we are ready to go. We have almost completed the pre-contractual designs. The surveyors have done a great job, and we hope to develop the community of Appiate in a short time, hoping to start construction immediately, at least by the middle of July.”

“We are here to verify the surveyors who have been sent to the field to do some interpretation of the layout on the ground so at least we can have the setting out so that when the contractors come to start the construction, they can go ahead and do it.  We have been working behind the scenes so that, when we come to the field, we start the actual construction.” 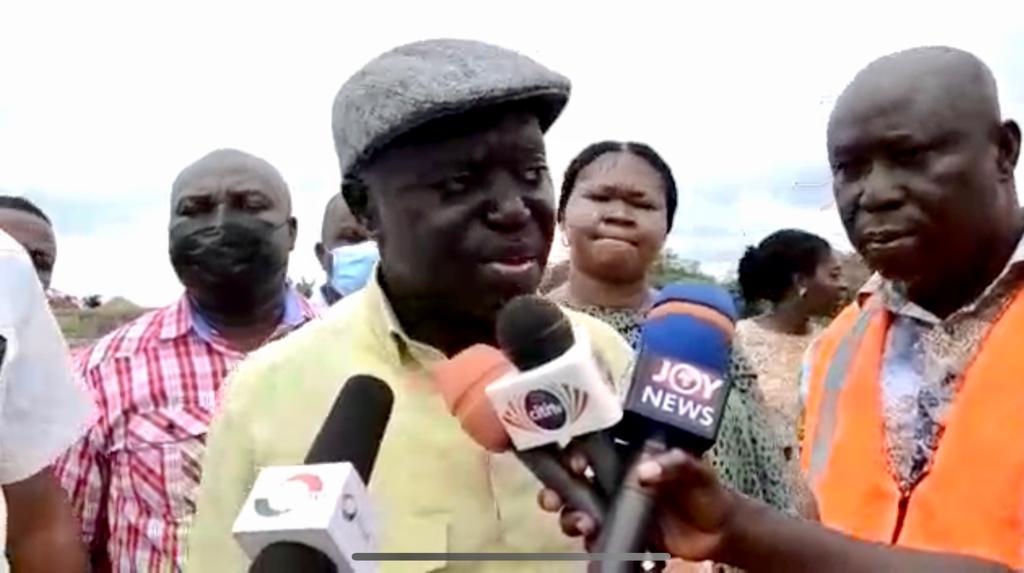 There is pressure on the government to speed up the process after the over 50 persons who were displaced by the Appiate explosion later had their lives disrupted again by a downpour that hit the community days after the disaster.

The Appiate Support Fund which was set up to mobilise adequate funds to rebuild the community destroyed by the fatal explosion has received over GH¢35 million in donations so far. 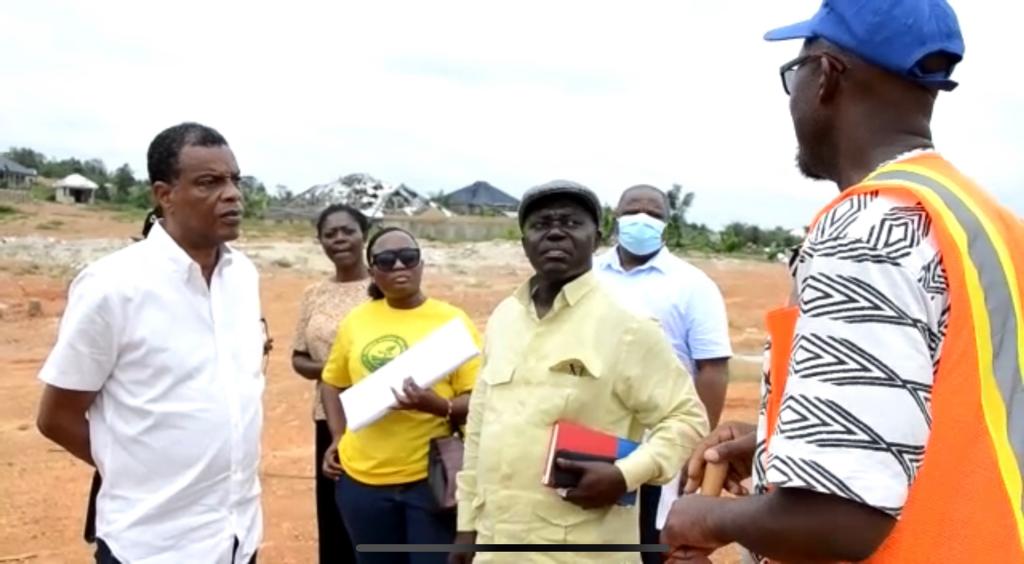 At least 13 people were killed, and 179 others injured in the explosion, which occurred on Thursday, January 20, 2022.

The explosion is believed to have been caused by a collision between a vehicle transporting explosives to a mining site and a tricycle.