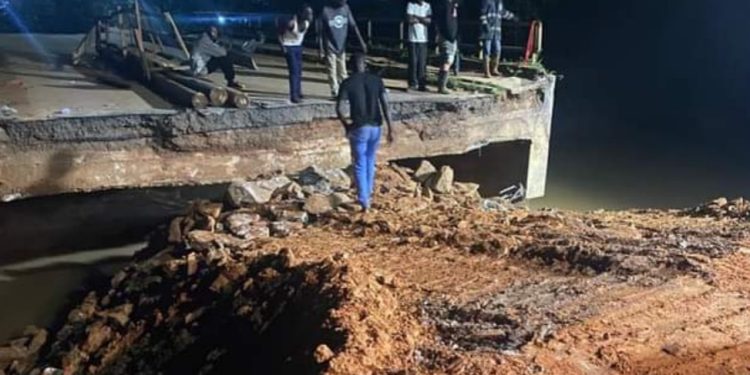 Repair work on the bridge linking the Twifo Praso to Cape Coast road which collapsed yesterday has commenced.

This is according to the Head of Public Relations for the Ghana Highways Authority, Cecil Obodai Wentum.

The Twifo Praso to Cape Coast Road was cut off following a downpour in the area that led to portions of the stretch caving in.

The 22-metre bridge collapsed because the Surowi river had overflown its banks. 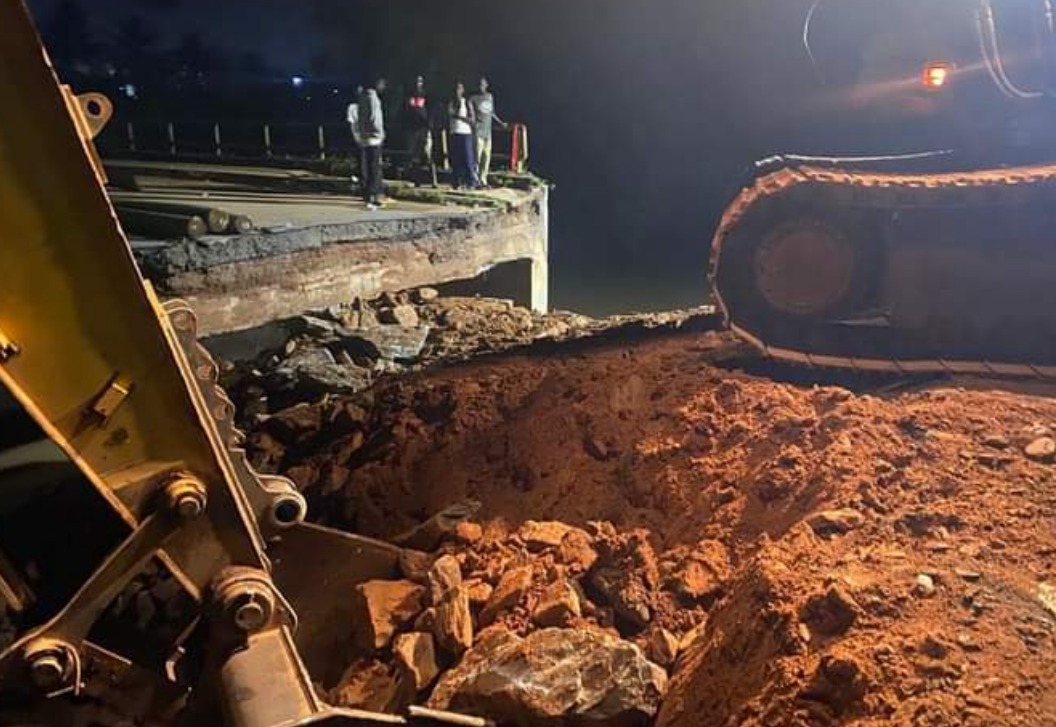 According to some residents who live along the stretch, parts of the bridge linking the Twifo Praso to Cape Coast collapsed as a result of the heavy rains.

Speaking to Citi News, Mr. Wentum says engineers have been deployed to the area to fix the bridge.

“The only problem or challenge was that there was the need for us to wait for the water to recede so that the contractor would start work,” Mr. Wentum noted.

Since then, filling of the vacuum has started, and, he said, “the contractor has collected enough boulders and is using it to fill the portions that have been cut off.”

A temporary bypass has also been created for cut-off communities following the flooding and collapse of the bridge.