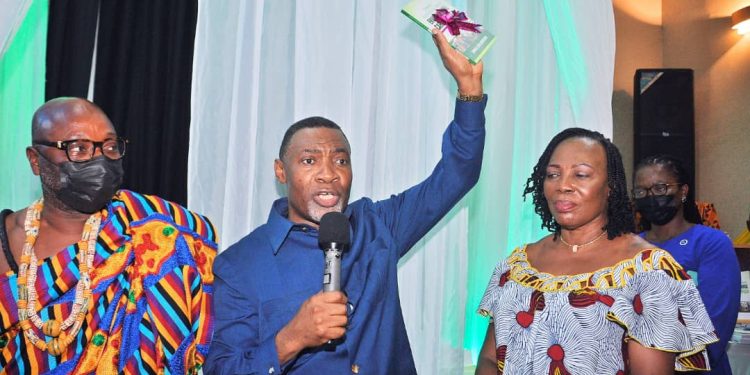 A book professing recommendations and techniques to aid communities in rapidly eradicating environmental problems was launched in Accra on Thursday, June 16, 2022.

The book, titled “Community Transformation Through Environmental Care Campaign” was authored by Apostle Samuel Edii Davidson, who wrote the book following a revelation from God to bring about transformational change in the space of environmental sanitation.

The 137-page book recommends various techniques and solutions to the numerous environmental challenges confronting communities across the country.

Some of the highlights of the book include seeking to get leaders of churches, Imams, assembly members, metropolitan, municipal, and district chief executives (MMDCEs), students, and traders, among others, to influence the citizenry to own the Environmental Care campaign.

It also emphasises the need for creative ideas to help bridge the gap between the powers that be and the grassroots. 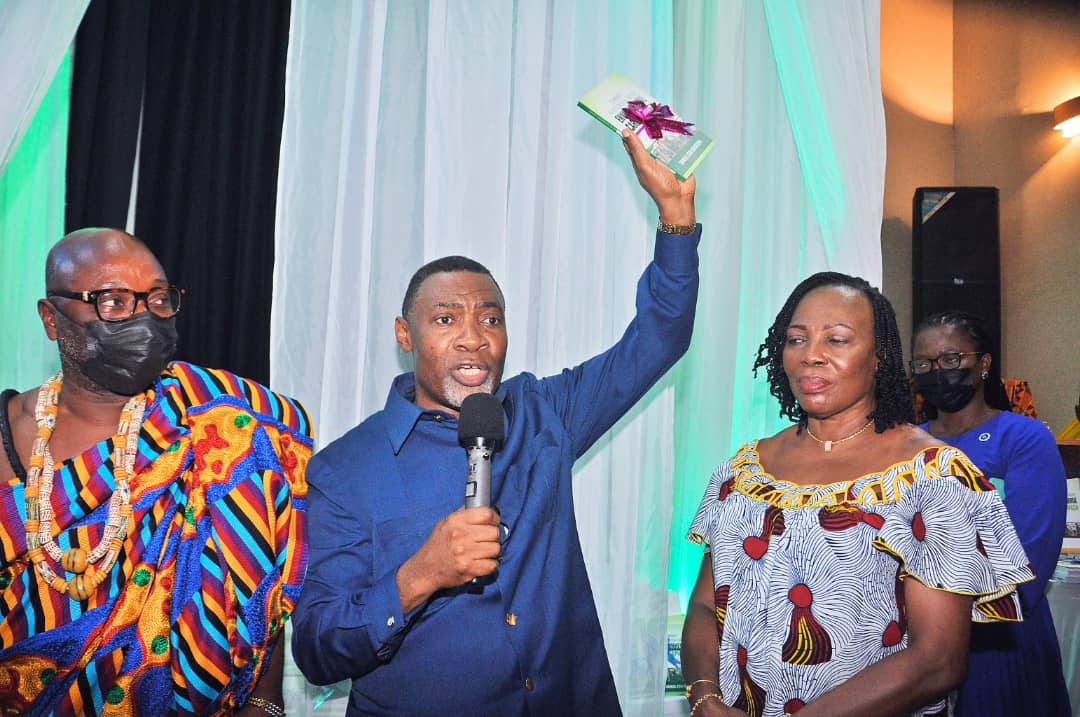 Further, the book explains the need for Ghanaians to make a conscious effort to take charge of every space they find themselves in and make such places clean and healthy.

According to the book, the clarion call to care for the environment was a wake-up call for every Ghanaian, regardless of their religious and political affinity, to make the “environment our responsibility.”

Addressing the gathering, the Special Guest of Honour, Apostle Professor Agyapong Kodua, who is the Vice Chancellor of the Pentecost University, commended Apostle Davidson for having the vision to write what he described as a “wonderful book.”

He said the writing of the book was timely, adding that it has “clear environmental recipes of solutions for the timely addressing our sanitation problems.”

He averred that environmental care was a collective duty and not one to be left in the hands of government or some specific individuals or companies. 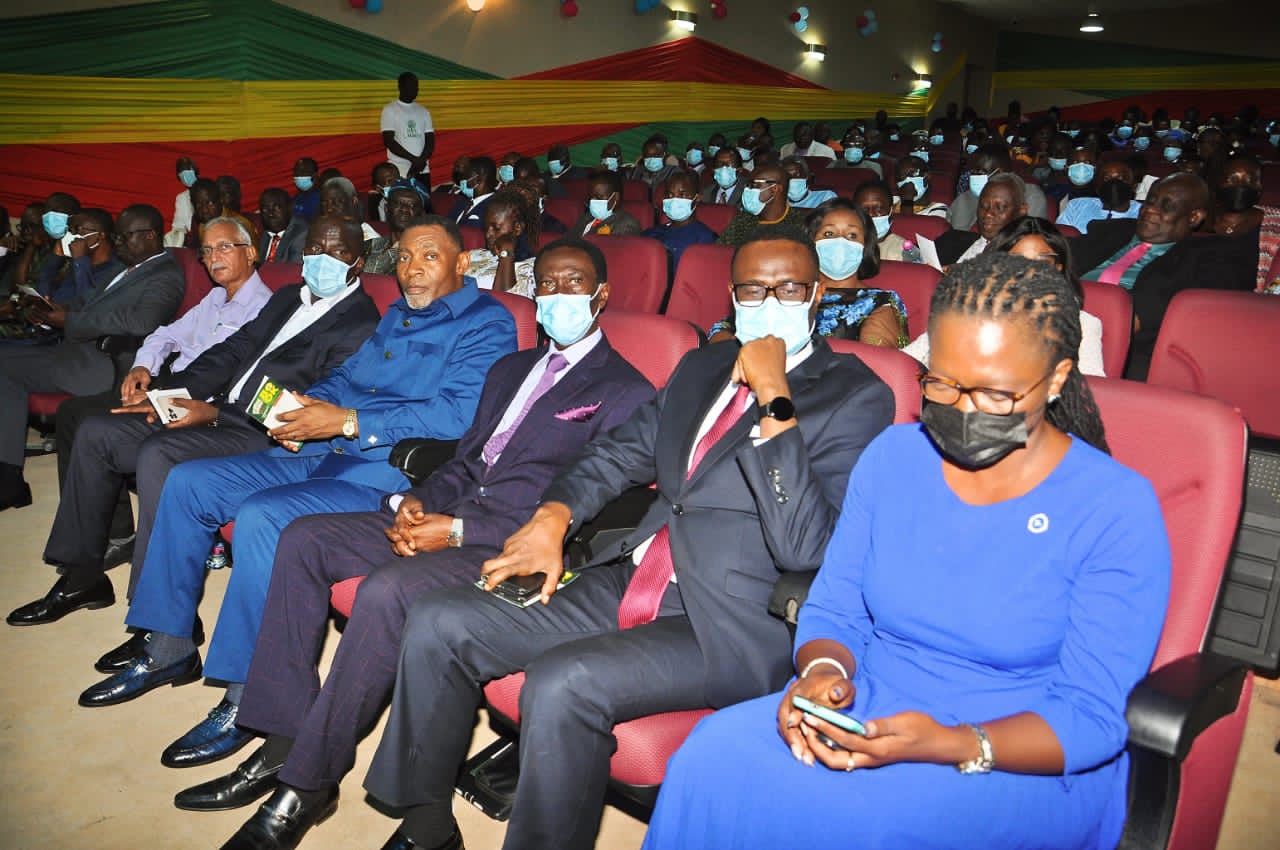 That, he asserted, demanded attitudinal change on the part of every Ghanaian.

“Apostle Davidson has provided to the Ghanaian community and the world a toolbox for rapid eradication of our environmental problems,” he insisted.

Prof. Kodua commended the government for the various measures taken to ensure a clean Ghana.

These, he mentioned, included, “Operation Clean Your Frontage’, and ‘Let’s Make Accra Work’ among others.

He stressed that it was imperative that “we make a conscious effort as citizens to protect our environment.”

The Mayor of Accra, Elizabeth Sackey, emphasised the need for attitudinal change, particularly towards the environment.

As Christians, she noted that it was crucial that “we manage the environment not only for our benefit but for God’s glory.”

She indicated that her outfit had not relented in its efforts to keep the Accra metropolis clean.

She, therefore, warned that the laws will deal ruthlessly with sanitation offenders in the capital city.

“The AMA will not hesitate to strictly apply the bye-laws on sanitation offenders,” she pointed out. 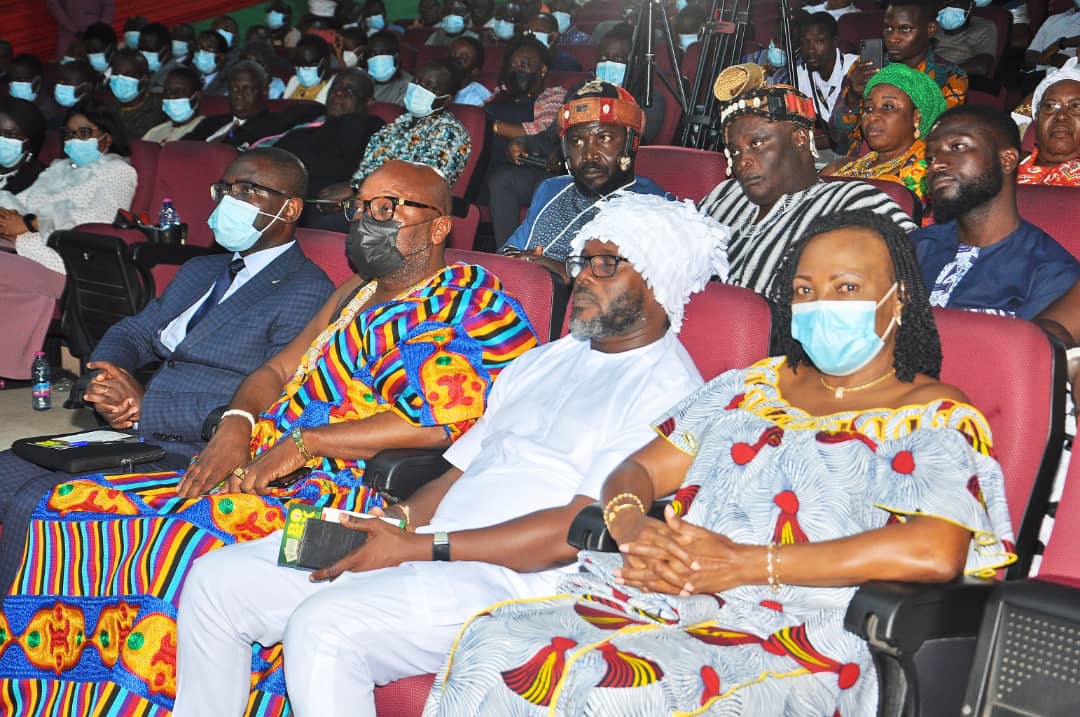 Mrs. Sackey called on residents in Accra to support the AMA “Borla In Drains Must Stop Now” campaign, noting that “a clear lifestyle is helpful for oneself and all others around us.”

She said the book will add to the literature of books on environmental sanitation.

“This book will also make an impact in our collective efforts to deal with environmental sanitation issues.

The Chairman for the occasion, Nii Ahene Nunoo III, who is the Chief of Abola Traditional Area, added his voice on the need for Ghanaians to turn a positive attitude towards the environment.

For his part, the author of the book, Apostle Davidson, expressed gratitude to the Executive Chairman of Jospong Group of Companies (JGC), Dr. Joseph Siaw Agyepong, who was represented by the Director of Companies, Zoomlion Ghana Limited, Madam Emma Adwoa Appiaa Osei-Duaw, and Dr. Amo Tobbin, the Group Chairman of Tobinco Group of Companies.

Rev. Dr. Lawrence Tetteh, who is the President of the Worldwide Miracle Outreach, led a team of pastors to unveil and dedicate the book to God.

The first few copies raked in over 41,000 Ghana Cedis. Both Dr. Siaw Agyepong and Dr. Tobbin bought the first two copies for 20,000 Ghana Cedis each.