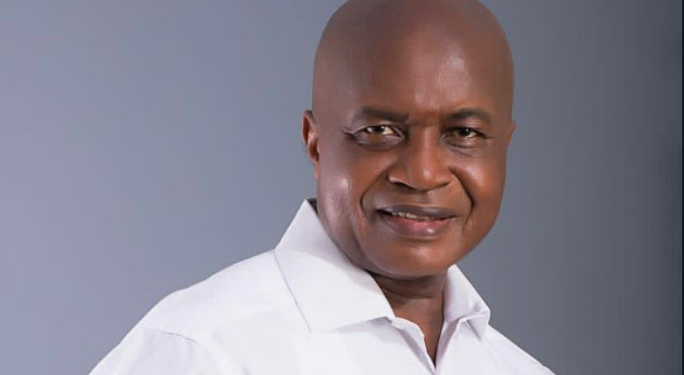 The forms were picked by the campaign manager for Mr. Stephen Ntim, Mohammed Adjei Sowah, former Mayor of the Accra Metropolitan Area.

Speaking to a few media persons after the picking of the forms, Adjei Sowah emphasised that Mr. Stephen Ayesu Ntim is in the competition to win.

“Let me state with emphasis that Chairman Stephen Ntim is in this race to win. We are not going to be complacent even though we know and by the work done so far, we shall win”.

“So far, the Break the 8 Campaign Tour has yielded fruits, and we hope to come out victorious at the end of the day. It is the firm resolve of Mr. Ntim that if he is elected as National Chairman, with determination and unity, the dreaded 8-year cycle would be broken,” he stated.

Mohammed Adjei Sowah also expressed satisfaction with the processes so far and urged the various committees set up by the NPP to continue discharging their duties in fairness and transparency, as that would form the basis for peaceful national executives’ elections.

“Chairman Ntim and, of course, all of us as part of his team, are happy and satisfied with the guidelines as well as the processes the party has put in place in the conduct of these National Executives’ elections. Continue with the process,” he urged them.

The New Patriotic Party has opened nominations for the conduct of its National Officers, scheduled between 14th and 16th July 2024.