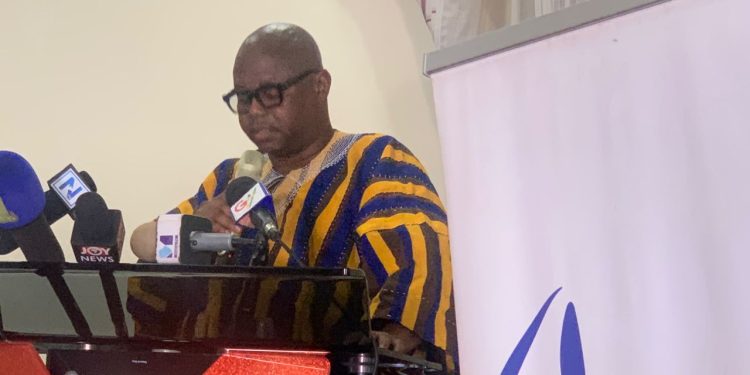 Poor sanitation and waste management have become a major challenge for authorities in the Northern Regional capital, Tamale, due to the growing population and consequently, increased waste generation.

The city, which used to pride itself as the cleanest city in Ghana, has since fallen from its lofty position. Indiscriminate dumping and open defecation have become the order of the day.

City authorities are seeking support to take the city back to its past glory and have found some help from the likes of the Catholic Relief Services (CRS) with whom the assembly has launched a ‘Citywide Sanitation Plan’.

The initiative provides a blueprint for the management of urban sanitation through effective coordination and collaboration.

As part of the plan, the Director in charge of Waste Management at the Tamale Metropolitan Assembly, Martin Ahorlu while presenting the plan, noted that pay-as-you dump services will be introduced in order to improve waste management at communal dumping site, households and public spaces. 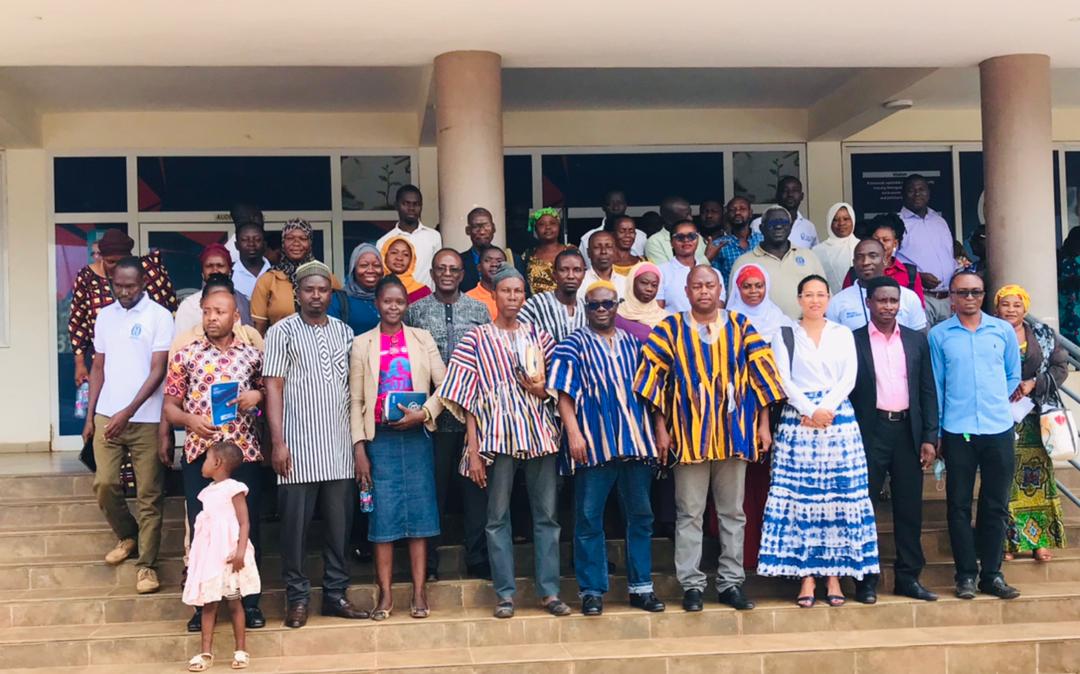 In his address, the Metropolitan Chief Executive Officer, Sule Salifu, thanked the partners for their continued support and called on other organisations to assist in the operationalization of the plan.

“I ask all to support the operationalization of this plan and help improve the sanitation situation in Tamale. We, the authorities of the city, are willing to collaborate and work with partners who want to support any component of the plan”.

The Head of Programmes at CRS, Caroline Raes, pledged their commitment to the assembly.

“I wish to state unequivocally the commitment and resolve of CRS to continue to provide technical support for the delivery of safe water, sanitation and hygiene services in greater Tamale”

She further called on other partners to join efforts to restore the Nawuni sub-catchment and secure water supply to the people of Tamale.